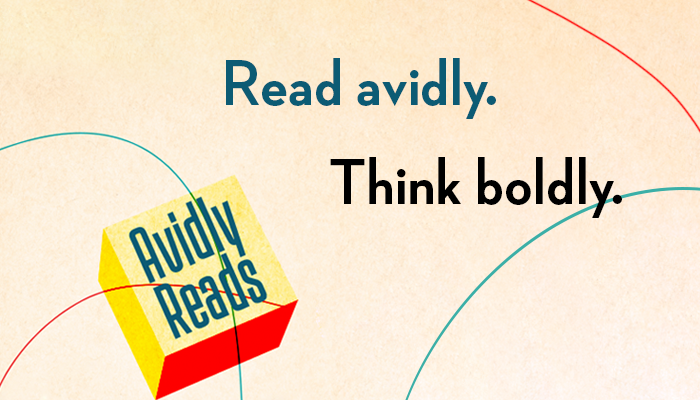 Jordan Stein, author of Avidly Reads Theory, tells us a bit about his new book. 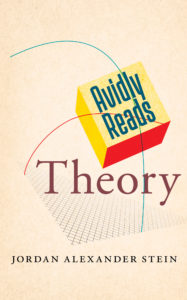 Avidly Reads Theory tells a story about your time studying literary theory at UC Santa Cruz in the late 1990s and some of the intellectual and social adventures it occasioned.  “Verbose abstractions were things out of which we built concrete friendships” you write in the book’s opening pages. How did you come to write a memoir like this?

JAS: Well, first of all, the book isn’t exactly a memoir.  It is a set of reflections and anecdotes that uses the first person; but it’s not about me, not really.  The point was to talk about some of the ways that people experience learning about big, difficult ideas, how that learning and its challenged reverberate beyond just what one does in school.  I think feelings are best represented from the perspective of what it’s like to have them, so it seemed natural to work in a “personal essay” genre.

How did this book get its start?

JAS: About six or seven years ago I wrote an essay for Avidly called “Silly Theory.”  I was in my first semester teaching at Fordham University, and I found that my students responded to the challenges of literary theory with some of the same goofy impulses I had as a student 15 years before.  I wanted to capture that mood. I’d been writing for Avidly since the beginning in 2012, and when I pitched this essay to Sarah Blackwood and Sarah Mesle, they were delighted.  Then, a few years later, when the Avidly book series was coming into being, they asked me if I could expand my earlier essay to talk about a number of different emotions that accompany reading theory.  I jumped at the chance to revisit the earlier work.

Which emotions do you discuss in the book?

JAS: The chapters are Silly, Stupid, Sexy, Seething, and Stuck.

What’s with the alliteration?

JAS: I just like it!  Partly it was an accident; they all began with “S” except “Angry Theory,” and changing that to “Seething” in the end captured the feelings of that chapter better.  (It’s a lot about ’80s feminism.)

Which chapter is your favorite?

JAS: That’s hard!  Possibly the “Sexy Theory” chapter––it’s the one I spent the most time writing, because it felt important to get it right, to show the tenderness of those moments of youth when one is discovering one’s attachments to new people for the first time. It also took some major humility on my part to sit with those memories and those feelings and learn how to hear their tones again.  That said, I’m also a big fan of the “Stuck Theory” chapter. It’s maybe the saddest one, but I wanted to end the book in a place where the feeling of being disillusioned and the feeling of being well-equipped could co-exist. Because they do co-exist! 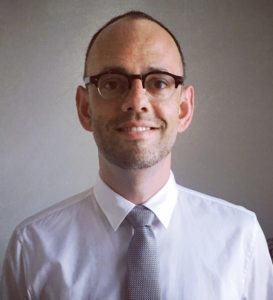