During my research for Getting Ahead: Social Mobility, Public Housing and Immigrant Networks, I developed a framework that demonstrates how women get ahead through social networks and their own individual agency. The majority of the Latin American immigrant women I followed for the project were negotiating networks of support and agency towards social mobility. Nevertheless, there were some women who were stagnating in poverty. 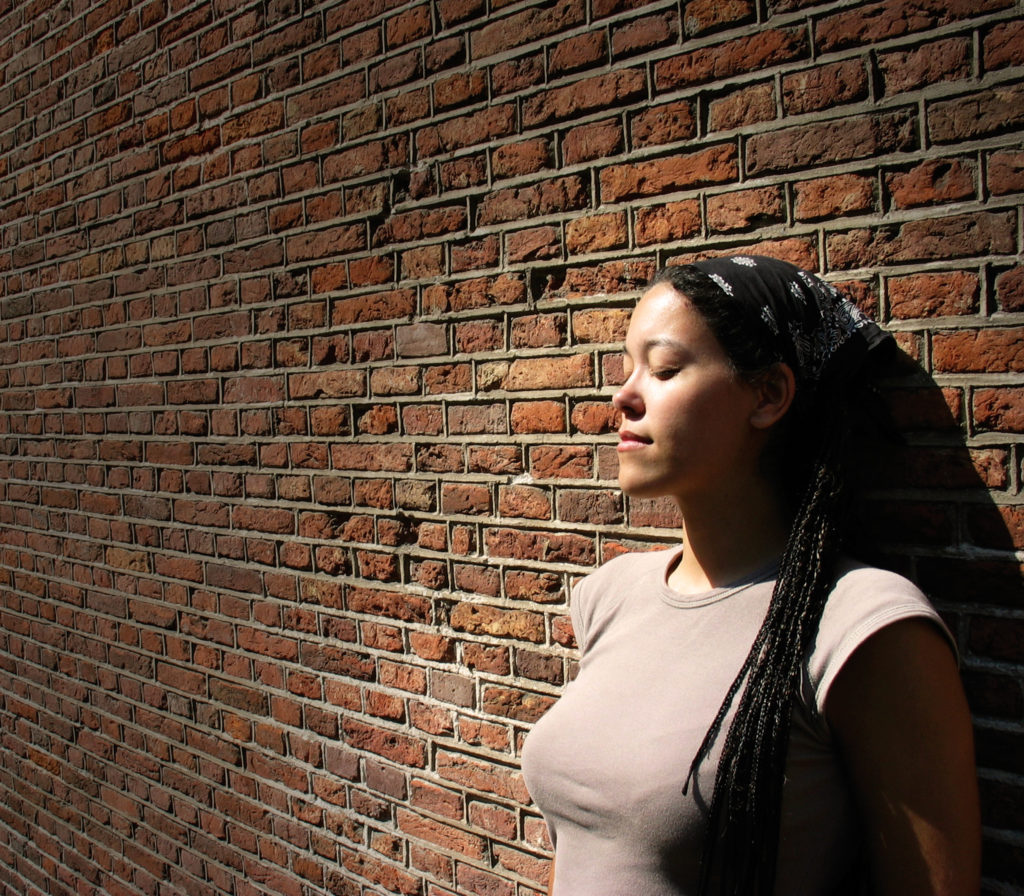 In the book, I demonstrate how violence against women can result in lingering traumatic dynamics, which curtail the life chances of at least three generations. This was only possible due to the information gathered through lengthy ethnography and extensive engagement with women, their families and in the field.

Through other areas of my work, I discovered how one can examine any ethnographic data on low-income women and find structural, symbolic, and interpersonal violence affecting most of the women and families in the sample. I have also shown how trauma resulting from violence against women is evidenced in ethnographic data. As a result, trauma, depression and anxiety disorders are ramped in low-income communities where culturally responsive mental health services are most difficult to find.

As we celebrate Women’s History Month, I feel the need to call on men to take responsibility for violence against women. I know I am not alone in urging them to the task—as more and more men have been stepping up to make it a men’s problem as well. Think of how powerful it would be for the president and other elected officials to take on this effort. What is required now is a sustained effort by men of stature that will result in the change in culture necessary to respect women.

What are men afraid of? Is it fear that they will lose some of their privilege in the process? What can be said of men who would rather maintain the privilege gained through violence against women than to stop such violence?  Unless men take responsibility and teach other men that violence against women is wrong, violence will continue to curtail the lives of women and their children.

Silvia Domínguez is Associate Professor of Sociology and Human Services at Northeastern University in Boston, Massachusetts. She is the author of Getting Ahead: Social Mobility, Public Housing and Immigrant Networks, now available in paperback from NYU Press.

2 thoughts on “A call to men: Ending violence against women”