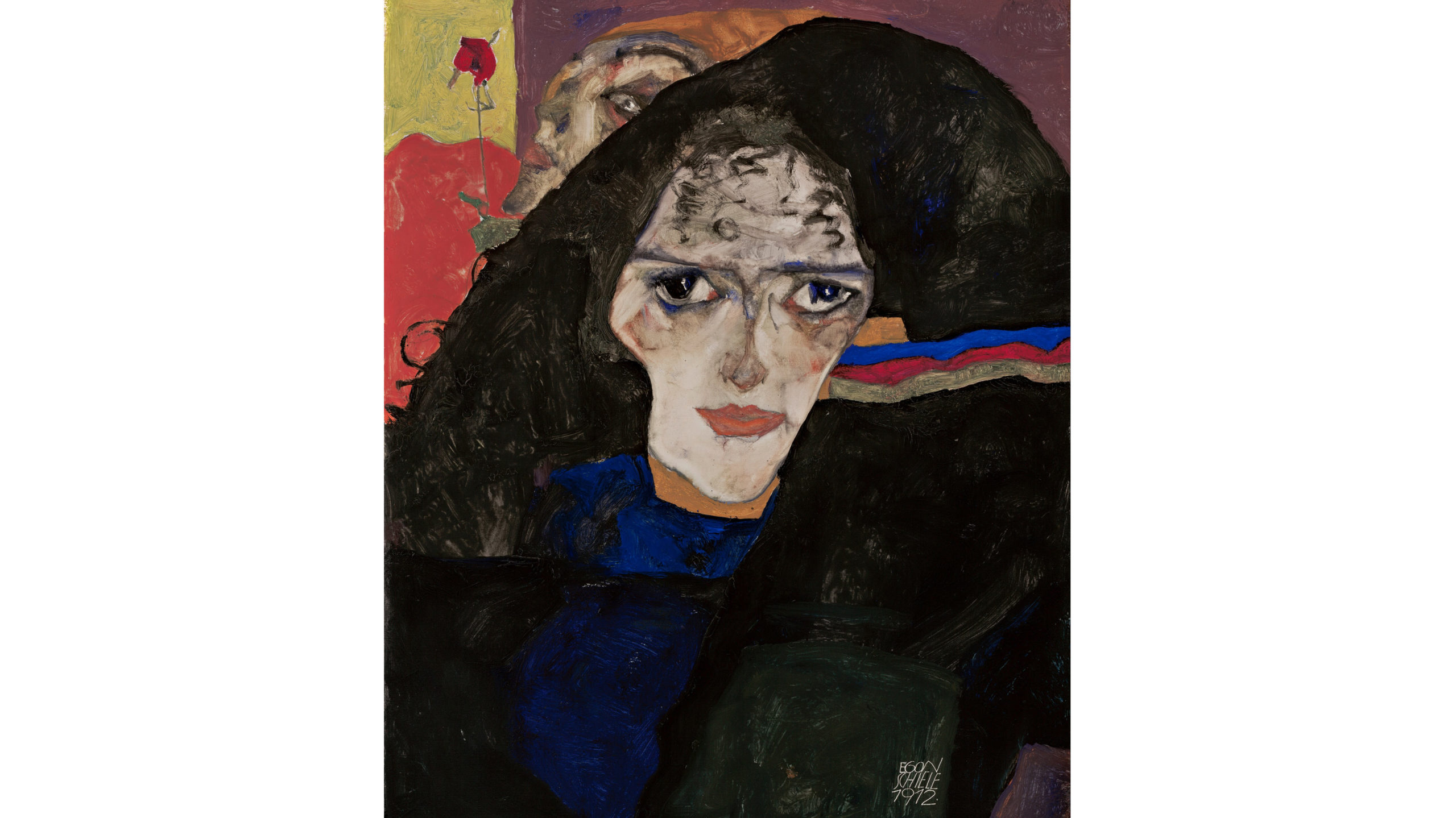 How is it possible to mourn the loss of something you never believed existed?

I haven’t stood for the Pledge of Allegiance or the Star Spangled Banner for… oh decades anyway. I supported my now 42-yr-old son when he refused to stand for these in his High School. From the Vietnam War, onto every militaristic moment (which is to say every moment since) I refused to pledge allegiance to the United States or its flag. Most of the time that was pretty easy, if a bit awkward. It was scary a couple of times – a rodeo in upstate New York sticks in my mind as one such moment.

I’ve gently turned upside down the flag that my co-op building puts on the hallway shelf for July 4th, for September 11th and occasional other random times. This country is in distress, has been in distress, and I haven’t ignored it.

I promised that son, when he was still a child and terrified at the election of Ronald Reagan, that we would not stand still and see him drafted. We watched the election results that night and he started crying. I remember thinking, hmmm I wonder if he’s too old for this to work, and I gave it a shot: “Do you think I would LET you be a soldier?”   It worked, he slept that night. I didn’t really.

I didn’t need facebook to tell me that cops stop and harass Black folks – I have one Black daughter and two white kids, and have seen her – and not them — stopped repeatedly. I was thrilled, totally delighted, to be in the back seat once when she was driving and hear her hiss sharply at her (white) friend in the front ‘Just Shut Up!’ when the friend started to protest that my kid hadn’t done anything wrong. My daughter ‘yes-sirred’ seriously, sincerely, warmly, repeatedly, and I took deep breaths. It was maybe a decade ago now.

I boycotted Thanksgiving from the time I was in my teens – refused to celebrate a holiday that marked the genocidal attacks on Native Americans. I caved in when my sister, as an unmarried young woman living alone decided to declare that as her holiday and invite us all. OK, ok, I let gender and anti-sexism trump (oops, bad word, sorry) racism. It happens sometimes; try not to put them in conflict too often.

Last month my granddaughter noticed and asked why I kept putting dollars in cups on the street, and I had to explain abject poverty and homeless people to her. She’s smart – noticed one before I did and pointed him out to me. My eyes filled: just what I wanted a 5 year old to understand. I lived in the Netherlands, the UK and Germany, each for a semester, and got to see how First World countries work.   I did not see homeless people begging on corner after corner as I do in New York and every single city I have ever visited in the United States.

I tried to explain to my colleagues in those countries why it had been so important and such a wonderful thing for an academic to birth summer babies so I wouldn’t lose my salary if I needed some time off. It made no sense to them—why didn’t I just take maternity leave? they asked.

I tried to explain why I had sent my kids to a Quaker school for elementary school even though it kept me in debt. I told them that our choice to live in a racially mixed neighborhood meant that my first two kids would have been the only white child in their local school class. I told them that funding for schools is local in the US – that my richer friends in richer neighborhoods had better schools, smaller classes, enough crayons to go around, and my local school did not. It was hard for them to understand.

And don’t even ask about explaining private medical services, the for-profit system we have in the United States.

So could you please tell me why I feel like I am mourning just now? What is it I have lost?

Barbara Katz Rothman is Professor of Sociology, Public Health and Women’s Studies at the City University of New York. She is the author of A Bun in the Oven: How the Food and Birth Movements Resist Industrialization (NYU Press, 2016).