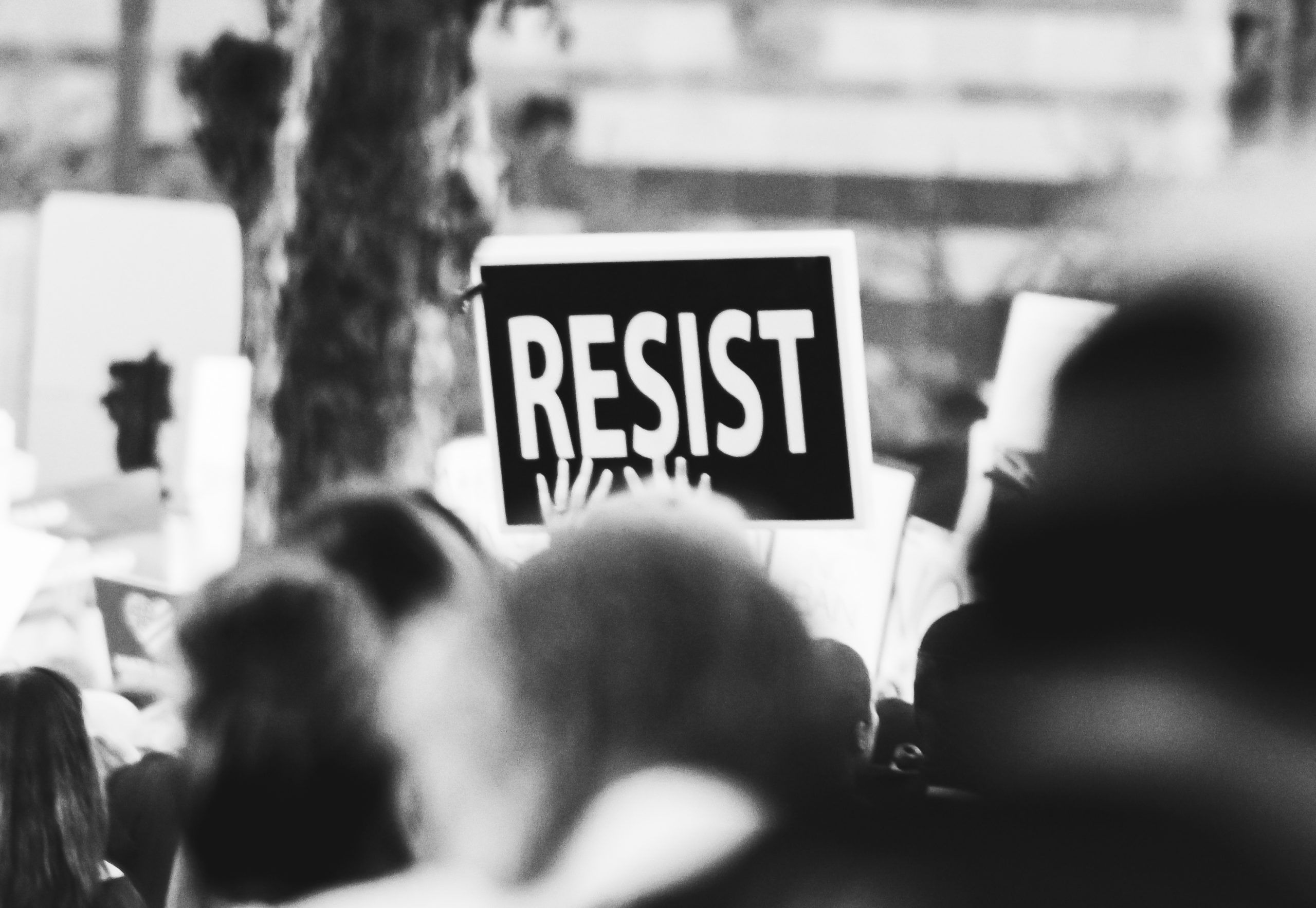 Historically, nothing is new about the current protests and the police brutality that initiated them. Think of Watts in 1965, Detroit and Newark in 1967 or think of the New York Draft Riots of 1863, the Great Railroad Strike of 1877, the Bonus Army protests of 1932, the violent suppression of the labor strikes during the Great Depression. There have been thousands of protests in American history and some have verged, like the present one, on outright rebellion. Some have engendered progressive change, but even then it’s mostly been modest change.

The list goes on and on. But even the recent killings are nothing new. Think of the thousands of lynchings from the 1870s right through to the 1970s. Think of Jackson State, Augusta and the LA Riots of 1992. What’s brought the inhumaneness of four hundred years of American racism sharply into focus in the present moment is social media—iPhones, YouTube, Instagram, etc.—so we see viral videos of police violence perpetrated on African Americans that until the emergence of the smartphone was only heard about and rarely recorded. And on top of that, if you are a thinking, politically-aware American and you see the rise of white supremacist groups and neo-Nazis and anti-Semitism and a commander-in-chief who relishes division and discord, who is throwing gasoline on the fire, you have to think that racial strife is only going to intensify.

One of the frequent criticisms thrown at protestors is that their demonstration has led to violence or encourages violence. Such critics feel that people who are protesting against police violence are hypocritical if violence or looting occurs during the protest. Back during the anti-Vietnam War protests, this was a constant reproach the hawks hurled at the doves (aka peaceniks). Historically most protestors, when they’ve taken to the streets, were not looking to trash businesses or police cars or create mayhem. They were (and today are) trying to disrupt the quotidian activity of society by using civil disobedience to force the public to focus on the object of their dissent—war, police brutality, racism, homophobia, sexism. Most demonstrations remain nonviolent from beginning to end. But there have been many instances when a demonstration devolves into violence, or attracts criminal actors who exploit the demonstration to steal and loot and vandalize.

What critics of protests and rebellions fail to realize is that most often the violence that occasionally occurs during a demonstration is property damage and that pales into insignificance compared to the violence against human beings that Americans are protesting against.

When the Weather Underground set off bombs in public places, most notably the US Capitol Building, the destruction was nothing compared to the amount of lives lost in a single day in Vietnam. When protests in Minneapolis denouncing the death of George Floyd and the ongoing racism of the police, not only in Minnesota, but throughout the country, got out of hand and looting occurred and a police precinct building was torched, we have to put this into the broader historical/social perspective. 150 years after the abolition of slavery and fifty years after the ending of Jim Crow, African Americans are still treated as second-class citizens, and are routinely subjected to heavy-handed police brutality.

We can only wonder “what are a few torched police stations or looted businesses compared to centuries of whites looting Black lives?”

The rioting and looting by opportunists who are taking advantage of the protests only serve to reinforce the prejudices of white supremacists and that, of course, exacerbates the central problem of the racial divide—it becomes a downward spiral. But these protests are essential. They focus attention on the “American Dream” by underscoring the fact that for many (far too many) people, it’s not a dream, it’s a nightmare. Clearly, a reckoning is coming where the United States must look honestly into its own soul.

At a time like this one longs for a Gandhi or a King to come along and show us the way. Or a Lincoln or a Roosevelt who took up the challenge of leading the United States through existential crises. But I don’t see that happening. Not in 2020. Not on the federal level. What is heartening is to see so many whites participating in the protests sweeping the nation. When all white Americans become just as outraged as African Americans at the systemic racism and the storm-trooper tactics of the police, then, and only then, will the United States start to live up to the ideals it embraced at its creation.

America, clearly, is still a work in progress. 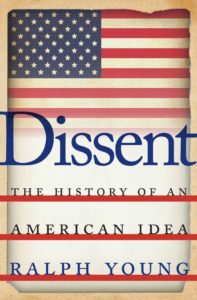 Ralph Young is Professor of History at Temple University. He is the author of Dissent in America: The Voices That Shaped a Nation, a compilation of primary documents of 400 years of American dissenters, and Make Art Not War: Political Protest Posters from the Twentieth Century.