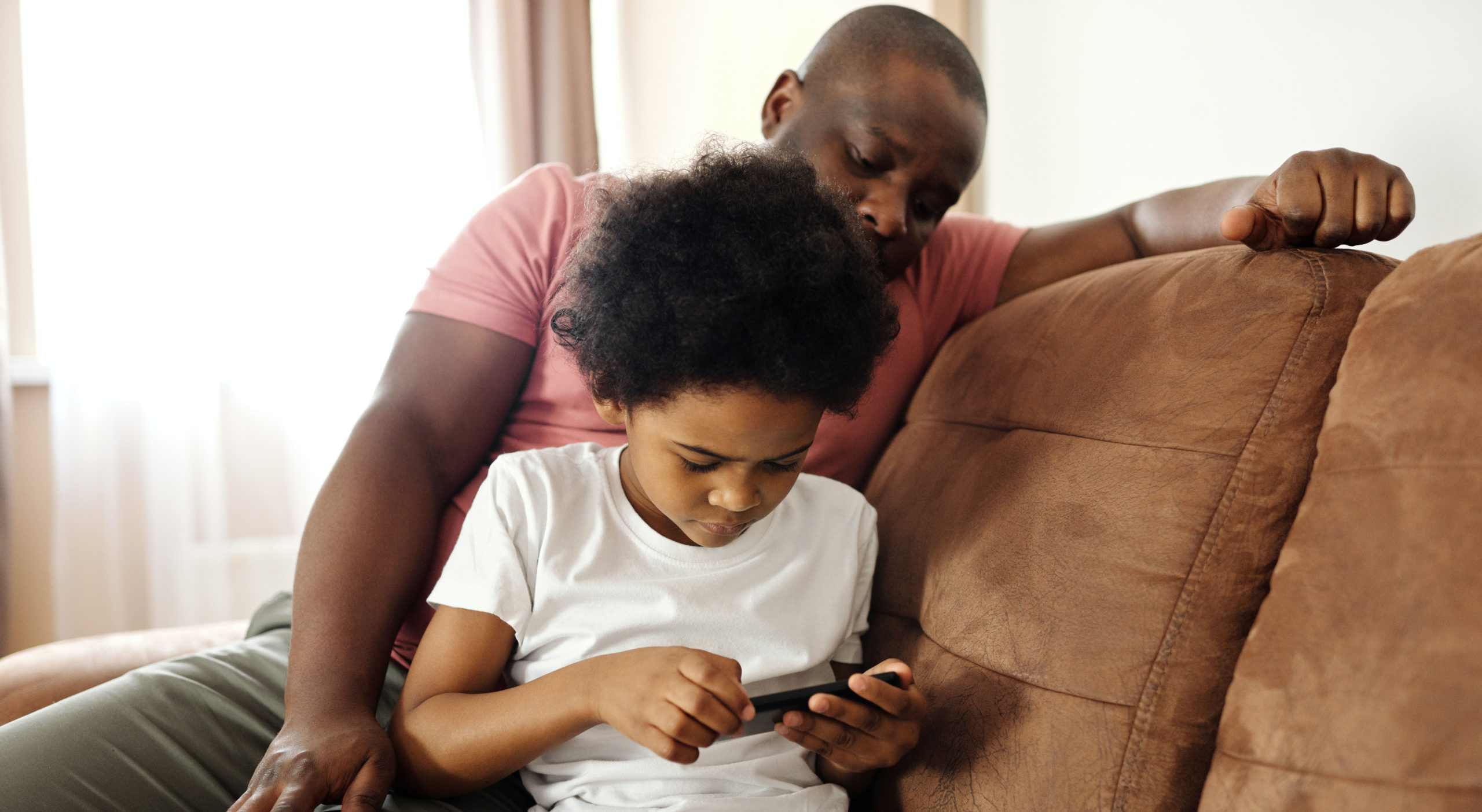 This was the first year my son, my husband, and I could go on a Spring Break trip together, and I wasn’t going to let the opportunity pass. We hopped on a plane at the time when Americans were just getting a whiff of the coronavirus. When we left, people were carefree but wiping down Southwest’s seats with a Lysol wipe, just in case. When we got back, five days later, it seemed the poop had hit the fan. The US president was encouraging us that things would be ok (“The flu kills thousands of people!”), while Angela Merkel was warning her country that things were about to get very dangerous and very ugly very quickly. Following her advice, we went grocery shopping and didn’t leave the house for weeks thereafter. We’ve turned two guest rooms into home offices, and I became a surrogate 1st grade homeschool teacher’s assistant for Zoom Elementary as so many millions of parents have.

Since March, the devastation of COVID-19 has made clear to a greater number of Americans that the US healthcare system is in shambles; that labor laws were not created with employees in mind; that most people live check-to-check; that Congressional Republicans are more concerned that some people are making “too much” money with a relief check rather than with the fact that some people who work every day still can’t make ends meet; that incarceration is fundamentally dehumanizing; and that a legacy of residential segregation, wealth extraction, wage inequality, food deserts, employment discrimination, and social closure all combine to produce a situation where a disproportionate number of the 106,000 US COVID-19 deaths (and counting) are Black and Brown people.  That same combination of systemic inequities has also produced a society where two white men believe they have the right to turn a so-called citizen’s arrest into an extrajudicial killing. This same combination of structural inequalities has set the stage where a white woman would rather pantomime panic of a Black birder in Central Park rather than to lawfully leash her dog. It is this same combination of factors that leads a police officer to feel entitled to kill a restrained Black man in broad daylight, on camera, in front of his peers and civilians in protest.

This is the last week of COVID crisis-schooling for many of us, and there’s one more lesson that we should teach our children and remind ourselves before we move into a camp-less summer: racism isn’t over there or back then, it’s right where you live, right now. If we can teach our children elementary epidemiology of the coronavirus—that is, how to wash their hands to the tune of the white version of the Happy Birthday song (sang twice) and explain to them why we can’t play with our neighbors or visit our loved ones right now—then we can meet them where they are in order to have age-appropriate discussions on the epidemiology of racism.

We can start in this moment. There are some people who have the privilege of staying at home and helping their children learn remotely because they have high speed WiFi while others have to drive to the local library or elementary school and homeschool in the car because they do not have access to broadband internet at their home. And still, some people cannot help their children with their schoolwork at all because although they make little money on a week-to-week basis, they are considered essential workers-turned-heroes even though they signed up only to scan or stock groceries, drive trucks, or collect our town’s garbage. Sure, there are people of all races who do this work, but because of unequal opportunities for high quality education or social networks that include more/less powerful people, this work is disproportionately done by people of color in many places. Not only are these people’s lives at risk, but so are their children’s and their elderly parents. We see unequal deaths due to COVID19 because we have unequal opportunities to live up to our full human potential.

Just when we thought we were seeing an end in sight to self-quarantines, closed restaurants, and shaggy home haircuts, we find ourselves mired in news about the targeting and murders of Black people across the country—running while Black, bird watching while Black, being detained while Black, and as a consequence, we find ourselves wondering again why Black people are so mad that they are willing to protest, participate in civil disobedience, or even burn shit down during a pandemic.

Tehama Lopez Bunyasi and I wrote Stay Woke to illuminate why a Black social movement that emphasizes that Black Lives Matter exists in the 21st century; to help people connect the dots between housing policy, health disparities, inequalities in education, widening racial gaps in wealth disparities; to elucidate inequity in federal and state criminal justice systems; to provide tools for those who want to learn more and do better; and to increase the protection of our children and children like them by delegitimizing claims of racial ignorance.

We started the book with an analogy to decode the underlying message of this contemporary movement for Black lives: Imagine a burning building. All the buildings around it matters, but the one that is burning is the one that we should focus on. If not, all the buildings will burn down. This may sound flippant, but we told you so.

Some people threw fuel on the fire by suggesting that there are “good people on both sides” or by suggesting that Black people wouldn’t get shot by police if they just [fill in the blank with something asinine]. We would call these people active racists. Other people just watched the building burn—doing just enough nothing to make things worse. We would call these people complicit racists. And yet, concerned people ran into their homes, filled up some wine glasses and their garbage pail and came back to splash the fire with water. Savvier folks opened the fire hydrants and tried to direct the water in the right direction. The bravest ran into to the building to help people get out. We would call all the people who tried to do something—big or small—anti-racists. They did something to mitigate the problem.

We often expect the next generation—the children, the youth—to do the heavy lifting of eradicating racism. But this makes no sense if we do not provide them the tools of anti-racism. Just as adding turns into multiplication, algebra and calculus and just as teaching “vowel teams” turns to interpreting the poetry of Langston Hughes and Claudia Rankin, teaching about fairness and the beauty of different skin colors turns into inculcating lessons not only of inequality and structural racism but also of anti-racism and visions of a racially equitable future. We have a horrific situation on our hands that can be turned into a constructive learning moment. And we have a captive audience. 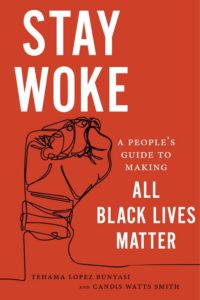 Candis Watts Smith is Associate Professor of Political Science and African American Studies at Penn State University. She is the author of Black Mosaic: The Politics of Black Pan-Ethnic Diversity and the co-author, with Tehama Lopez Bunyasi, of Stay Woke: A People’s Guide to Making All Black Lives Matter, both available from NYU Press.