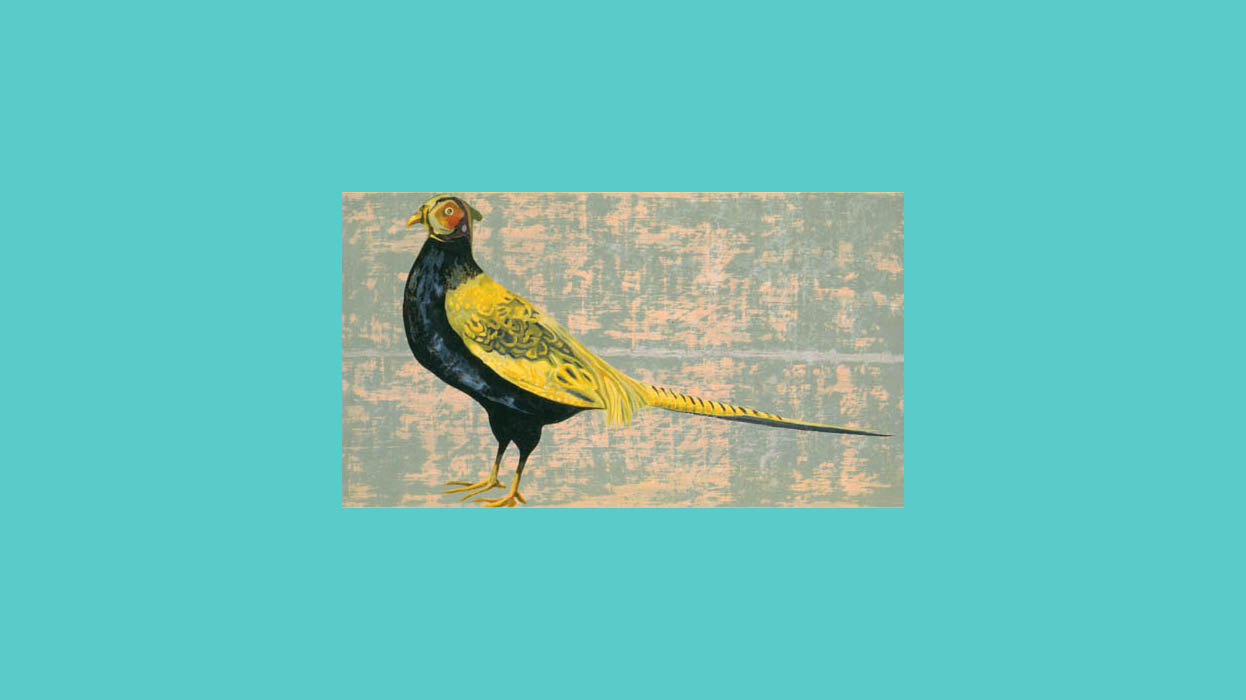 In Books that Cook: The Making of a Literary Meal, we found sustenance in poetry, essays, fiction, and cookbooks that embed recipes. This Thanksgiving, we are returning to the books and authors whose work is within Books that Cook to find inspiration for our Thanksgiving tables. We hope you’ll find these dishes as delectable to read, cook, and share as we do.

While Books that Cook includes a step-by-step recipe for how to make a “Roast Turkey” from Irma Rombauer’s famed cookbook The Joy of Cooking, Sara Roahen offers a different ritual for giving thanks: cooking up some “Turkey Bone Gumbo.” It’s a recipe that helps to remind her that she can “eat and drink like a New Orleanian” wherever she might find herself, even after leaving behind her beloved city after hurricane Katrina decimated homes, neighborhoods, marriages, and mental states.

She makes the gumbo because “Thanksgiving dinner is always better the second time around no matter where you live” (266).

When Roahen serves this dish in Wisconsin to her extended family, she has an epiphany. She assumed a meal like this one, taken out of context, wouldn’t be as meaningful. But she was wrong. She realizes that food is about the connection that happens when people cook and eat together, and that making her gumbo not only evokes her lost life in Louisiana but also signals a beginning—and that “new beginnings are important” (268).

In her essay “The Same Old Stuffing,” Lust shares her mother’s practice of stuffing the turkey with two fillings: “She filled the bird’s main cavity with my paternal grandmother’s sage-and-onion dressing. [. . .] And for the bird’s neck cavity, my mom fixed what you would call an Italian-American hybrid stuffing” (52).

Fearing that the Thanksgiving feast included too many starches, Lust’s mother wanted her family to choose which stuffing she should prepare. Her father made the choice—his mother’s stuffing recipe—but when the family shared that year’s feast, they felt the loss. As Lust reminds readers, “When time-honored traditions get their start while you’re not looking, it seems, they need not concern themselves with balance, or daily nutritional requirements, or even historical accuracy. For such rituals rise up out of memories, and memories are not subject to hard facts” (63).

In her novel Heartburn, Ephron provides reflections on potatoes and love, comparing different dishes to different stages of love, including laborious crisp potatoes for the early stages. She claims if you don’t make either Swiss potatoes or Potatoes Anna at the start of a relationship, you never will (124). For the end of a relationship, she reserves less labor-intensive mashed potatoes: buttery comfort food. Yet we think her mix of boiled potatoes put through a ricer with a bit of heavy cream, plenty of melted butter, salt, and pepper is perfect for any occasion.

Published when the United States was only twenty years old, Amelia Simmons’ cookbook was the first of its kind, deliberately using New World ingredients to adapt British and European recipes to this new country she found herself in. Some of her recipes (or what Simmons called “receipts”) included ingredients such as corn meal or artichokes, but she also offers directions on how to make a “Pompkin” pudding—a dish based on a Native American method for baking squashes into pie-like breads (28). While Simmons’ recipes don’t look much like the ones in modern cookbooks, they certainly contain the same kinds of information found in all recipes:  ingredients and instructions. And, too, her 1796 version of Pompkin Pudding tastes just as autumnal and decadent—with its three pints of cream, nine beaten eggs, nutmeg, ginger, sugar, and, of course, pumpkin—as the iconic pie that now rounds out the Thanksgiving meal (28). 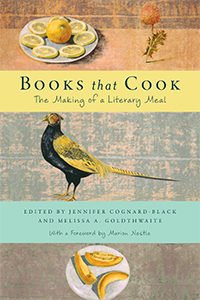 Jennifer Cognard-Black is Professor of English at St. Mary’s College of Maryland, where she teaches creative writing, women’s literature, and the novel.

Melissa A. Goldthwaite is Professor of English at Saint Joseph’s University, where she teaches writing.

They are the editors of Books that Book: The Making of a Literary Meal and wish you a Happy Thanksgiving!

Lust, Teresa. Pass the Polenta and Other Writings from the Kitchen. Ballantine Books, 1998.