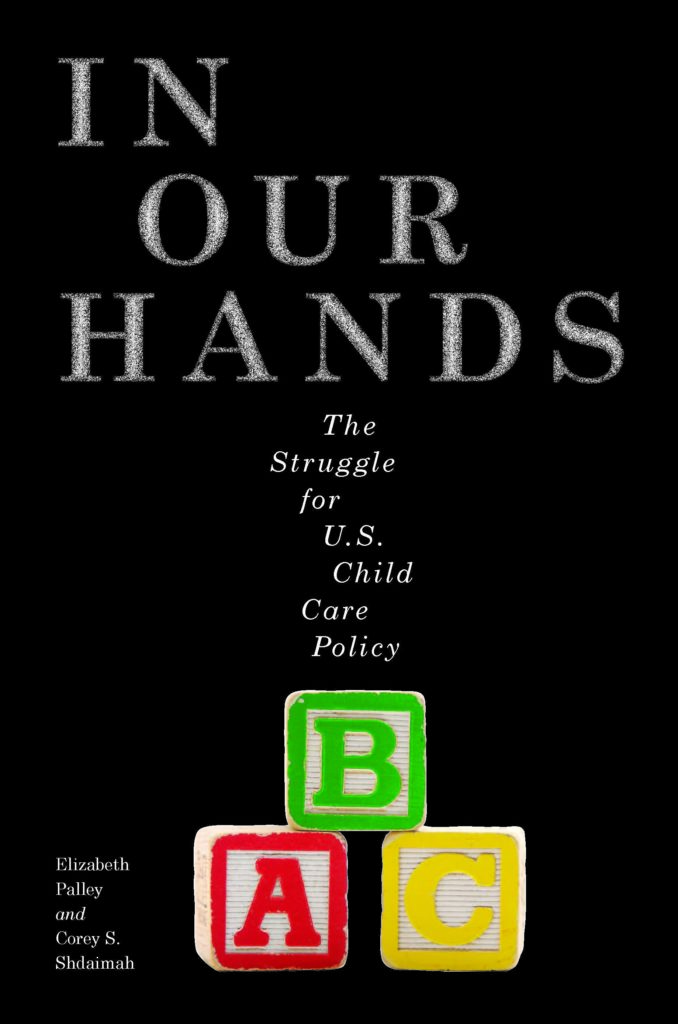 Amber Scorah’s loss of her son Karl is tragic. Leaving a young child in daycare can be hard for any parent. Scorah’s story illustrates why this decision is so much harder in the United States for two reasons. First, unlike in most other countries, many US parents who prefer to care for their own infants do not have the financial and societal support to do so. Second, we do not treat early child care and education or the people who provide it as the valuable service that it is.

Despite hardships, most parents and providers work hard to find and deliver the best care for young children. What happened to Karl is rare. Most children survive and those in high quality care thrive. That does not make the decisions that parents of young children face any easier.

Some criticized Scorah for returning to work and questioned how she could blame larger societal pressures on her own “poor” choice. The factors that shaped Scorah’s decision, however, were not only individual but also societal. The very real pressures that she and her family experienced, including a need for health insurance and salary, compelled her to leave Karl in care. As Scorah noted, we live in a society that values paid employment over caring responsibilities and often leaves little space for parents to stay with their children when they are the most vulnerable. Though parents should have choices to stay with their children until they are less vulnerable, our workplaces and our government have not provided such choices for most Americans. We are anomalous in the economically developed world, where most countries have some policy that protect parents’ employment and even provide some form of salary or insurance that allows parents to care for their own children or assists them in securing affordable, quality care.

While Scorah indicated that she does not necessarily hold the provider responsible, she does implicate child care providers as overburdened, insufficiently trained, and callous to the needs of their charges. In our discussions with child care providers across New York State, we have met many center based directors and family providers who view the children in their care (often for the majority of their waking hours) as a sacred charge. Their interests mirror those of the parents whose children they care for. They want more training, better pay to allow them to hire and retain a stable and sufficient workforce, and the best equipment and curriculums. Karl seemed to be in distress and though a child care worker noticed and expressed concern, no one followed up. Karl was also left on his stomach. These are both issues where better training might have prevented Karl’s death, and they raise the possibility of regulatory policy responses. In our research, however, we have found that regulation in response to rare tragedies often makes for bad policy that burdens providers without always resulting in substantive improvements. In any contemplated policy change, policymakers and advocates must consider the voices of parents and providers, whose input will lead to better policy.

This blog post was contributed by Elizabeth Palley and Corey Shdaimah, the authors of In Our Hands: The Struggle for U.S. Child Care Policy (NYU Press, 2014).