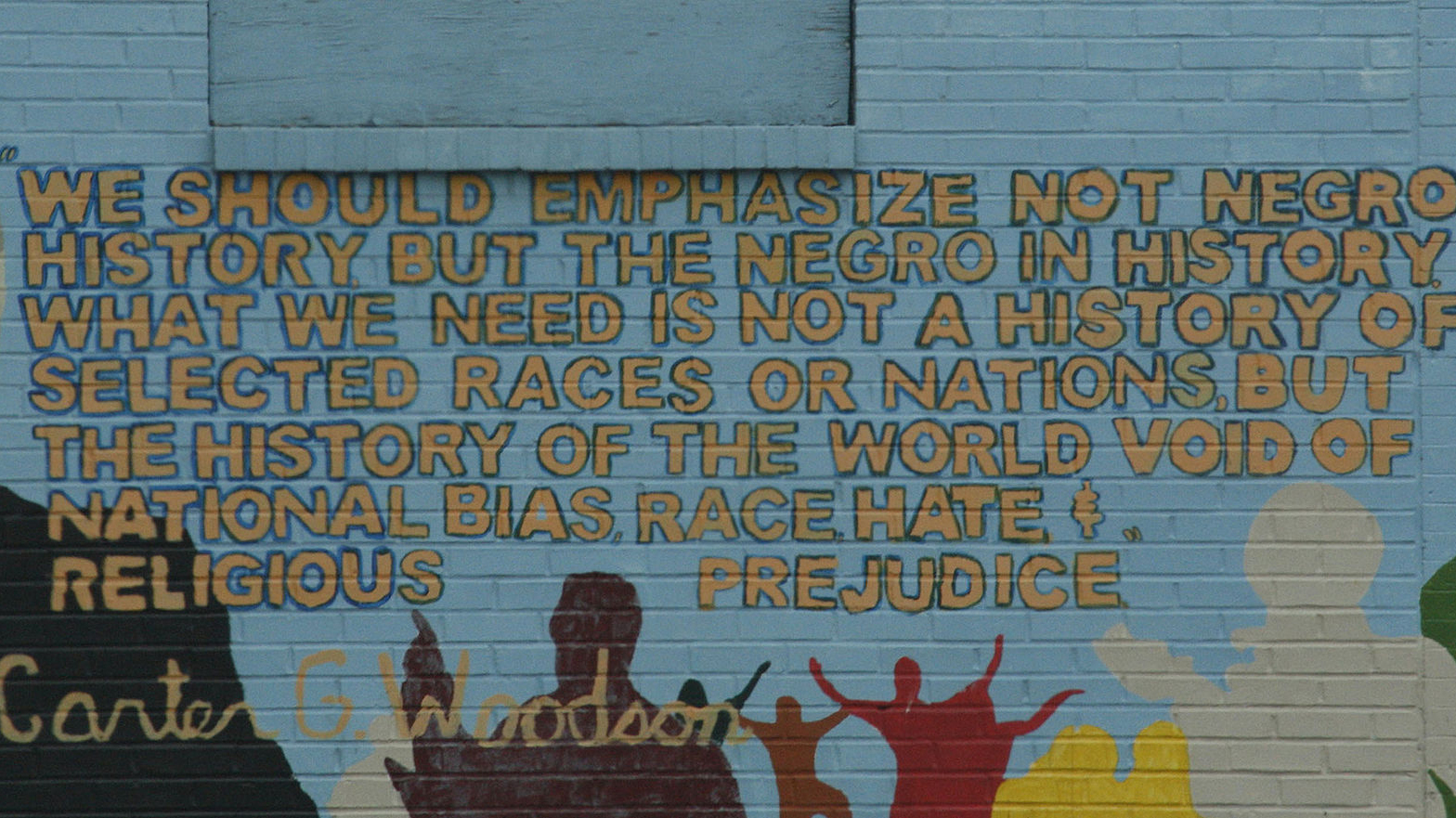 “Of all our studies, history is best qualified to reward our research” Malcolm X, 1963

On February 1 of this year, newly inaugurated President Donald Trump held an African-American History Month (AAHM) Listening Session. Flanked by African-American supporters and members of his administration, Trump highlighted heroes of the Black experience, including Martin Luther King Jr., Harriet Tubman, Rosa Parks, and Frederick Douglass (“who is done an amazing job and is being recognized more and more”). He also used the occasion to predict he will have most the Black electorate during the 2020 election. Trump’s use of AAHM is troubling at best.

The founder of AAHM was the great scholar-activist Carter Godwin Woodson. Woodson initiated Negro History Week in 1926 to promote the celebration of the contributions of people of African descent, particularly those whose ancestors came to the United States (U.S.). as captive labor, to the nation-state and humanity. His premise was that the knowledge of the contributions of people of Africa and African descent to the U.S. and humanity would empower the Black community by reinforcing our consciousness and pride and counter white supremacist ideology throughout the U.S. empire. Woodson’s Negro History Week developed into African-American History Month, which is recognized by the federal government and internationally.

In the current moment, the movement for Black Lives has become the critical issue on the agenda of the Black Freedom Struggle in the US. In our communities and on college campuses, activism has emerged to expose and challenge state and civilian violence against Black people. This activism follows a 2013 report titled “Operation Ghetto Storm” written by activist researcher Arlene Eisen, and published by the Malcolm X Grassroots Movement. This report documented 313 extrajudicial killings of Black people by police, vigilantes, and security guards, one death for every 28 hours. The intense militarization of state and local police was also brought to the surface due to the response to resistance in Ferguson, Missouri after the death of unarmed Black teenager Michael Brown. Activists also drew attention to the state of Black human rights in the criminal justice system, education, health care, and economic life.

President Trump is on record for his opposition to Black activism asserting respect for Black Lives. His call to control and challenge criminality in Chicago and his campaign manta that he was the “law and order candidate” signals to white supremacists that he is on their side and panders to white fears of Black people. His relationship to and support from white nationalists is in direct conflict with the movement for the human rights of people of African descent in the US. His public appearances with Black personalities like Kanye West, Jim Brown, Ray Lewis, Martin Luther King III, and Steve Harvey, as well as his AALH show are vehicles to cover up his opposition to the movement for Black human rights and appeals for authoritarian governance and repression of dissent.

In the face of genocidal violence and an administration aligned with white nationalism and supremacy, it is imperative that AAHM highlights the Black heritage of resistance. Black History in Nor

th America begins in 1526, when captive African rebels opposed and were victorious against Spanish slaveholders in what is now called McIntosh County, Georgia. Historian Herbert Aptheker documented over 250 conspiracies of insurrection by enslaved African rebels. He also recorded the existence of fifty kilombos (aka maroon) resistance communities formed by Black runaways to maintain their freedom. Black women, men, and youth organized resistance to white supremacy and for Black humanity has persisted through enslavement and beyond continuing to challenge lynching, segregation, and disenfranchisement. The systems of enslavement and segregation would have never been defeated without resistance by Black people and solidarity from allies.

History is a weapon that should provide inspiration and the tools to critically analyze the past to move forward. Let us challenge efforts for AAHM and Black culture and heritage to be used for Black marginalization and disenfranchisement. We must thoroughly expose Trump and his Black friends’ efforts to trivialize the legacy of our heritage. In the spirit of Woodson, let’s celebrate the history of Black resistance to challenge white nationalism and supremacy.

Akinyele Omowale Umoja is Professor and Chair of the Department of African-American studies at Georgia State University and author of We Will Shoot Back: Armed Resistance in the Mississippi Freedom Movement.