In the conclusion to Racial Indigestion I have a line where I say, “I am sick to death of food.” I wrote and erased that line about ten times before leaving it in; it still haunts me as a statement. 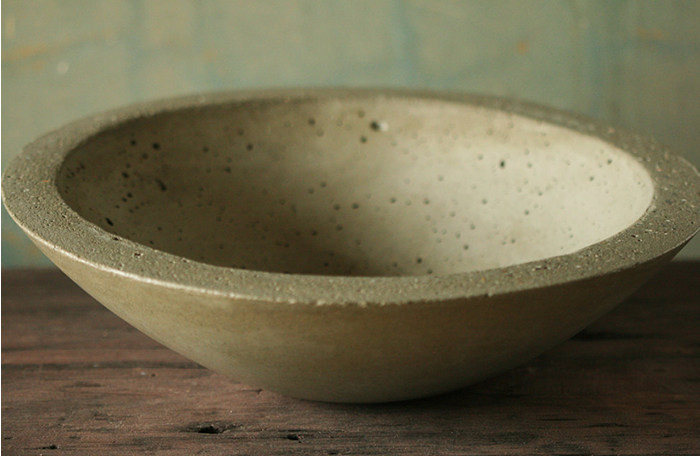 What I mean by that is: I am so tired of Food, with a capital “f.” Tired of food-as-event (expensive restaurants with paragraph-long menu items), tired of food-as-performance (for instance, pretentious wine people), tired of foodie-ism (class pretension disguised as self-expression and “taste” or “preference”), tired of pretensions to earthiness (the whole DIY movement as the most recent narcissistic expression of commodity citizenship).

That feeling washed over me the other day at Whole Foods, where, by the way, as a parent of a four-year old, I practically live. I thought, Look at how greedy we are. And I felt so ashamed to be participating in that greed. I looked back at my early foodie self from over twenty years ago when I began to write and think about food and, well, the connection between that girl’s class aspirations and her food tastes now seem raw and painful to me.

Don’t get me wrong: I still engage with food culture in my work, though that’s not my only focus. I still like restaurants; sometimes I like wine (though I prefer beer); I still love to feed people; I still have strong opinions on and preferences for certain foods, and I like to put food up, though I never do anymore. Some might say I’m about as pretentious about food as you can get (I’ve definitely had my moments). But I guess what I’m saying is that I wish people would stop talking about food and just eat it.

Lately I’ve been thinking about how to recuperate simplicity in food, how to make meals for my family that have a sense of what I would call, maybe, elementalism. One ingredient at a time, doing a perfectly adequate job at being edible. I don’t mean this in the California sense of ingredient-centered romanticism, that is, in some fantasy of food pastoralism. I can’t wax precious about late summer tomatoes—though I do like them. I myself am not in love with farming or gardening, or growing anything with my hands—though I appreciate the people who do, and do it well.

The other night, for instance, I made us a meal of brown rice and scrambled eggs. Some sliced raw cucumbers on the side. A little hot sauce on top. A perfectly fine dinner. More than that: my son eating it and me watching him. I have become more interested in how people are eating, in the intimacy of the everyday, than in what they are eating. This may be the theme that extends from my first book to the second. That is, what do people feed each other when they love each other?

Kyla Wazana Tompkins is Associate Professor of English and Gender and Women’s Studies at Pomona College, and author of Racial Indigestion: Eating Bodies in the 19th Century (NYU Press, 2012).