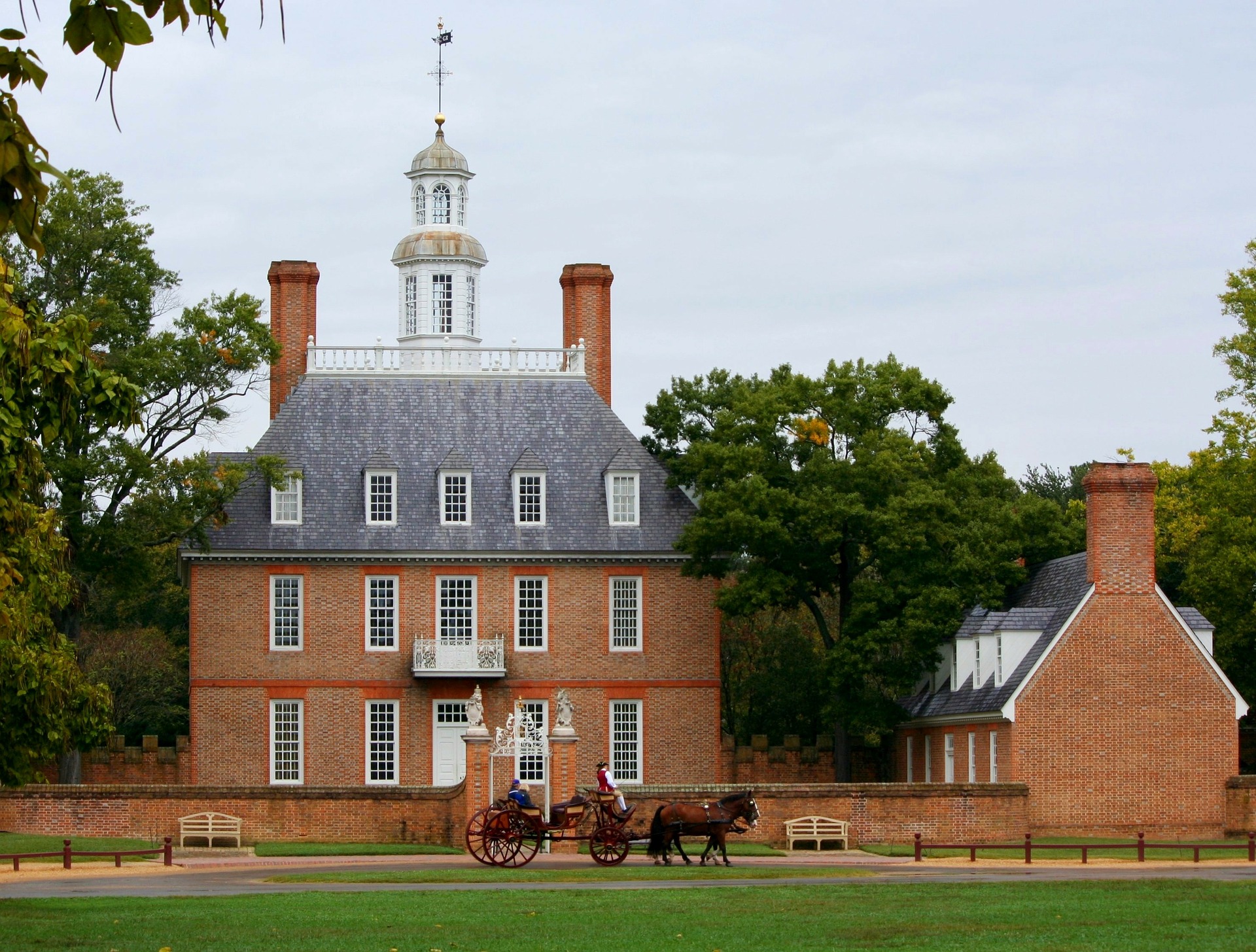 Kate Luce Mulry, author of An Empire Transformed (NYU Press, 2021), spoke with the online journal Current about her writing process, research, and the impetus for her path-breaking work in American history. Read the full conversation below:

JF: What led you to write An Empire Transformed?

KM: I was interested in the rhetoric used by officials to celebrate Charles II’s restoration to the throne. They were cultivating a set of ideas to boost his legitimacy and testing out different ways by which the king could consolidate authority after his long exile. On the one hand, they celebrated the king as a kind of physician who could both heal the metaphorical wounds of the body politic as well as improve the actual health of individual subjects. These claims about the healing power of the king rehabilitated his legitimacy and authority and turned out to be an effective political strategy. On the other hand, royalists also claimed that the king was a good gardener or steward of the nation’s natural patrimony. As a “prince of planters” he further established the basis of his authority by rooting it in his skillful management of nature.

I became particularly interested in where these two sets of claims about the nature of Restoration authority overlapped. While not every plan to cultivate the land sought to transform residents’ health, and not all projects to manage bodily health had environmental dimensions, this book examines sites where those aims overlapped. In other words, it tracks a particular variant of Stuart political ecological thinking that recognized the human and natural as entangled and examines the plans officials articulated to manage and “improve” both. Throughout the book I track a series of environmental improvement projects designed to remold or remake those bodies and landscapes deemed unhealthy or disordered in order to assert more control over them.

I would also like to mention that I remember being particularly intrigued by a Restoration-era writer who mused about how colonial governments might deal with asserting control over inhabitants living in newly acquired colonies. This particular author proposed that non-English residents of conquered colonies like Jamaica or New York could be violently subdued, pushed out, or “new-mold[ed].” I was very interested in this third option and wanted to better understand what colonial officials meant by it. Remolding seemed to suggest–among many things–something quite tactile.

JF: In two sentences, what is the argument of An Empire Transformed?

KM: This book argues that Restoration officials sought to establish authority over a diverse and scattered empire that was growing in population and significance by targeting certain landscapes and people. Environmental improvement projects initiated by Restoration officials aimed to improve subjects’ health and behavior and therefore highlight the dynamic relationships they imagined between place and the porous humoral body.

JF: Why do we need to read An Empire Transformed?

KM: Well, I hope readers will be interested in learning more about how ideas about the environment, health, and the body shaped–and were shaped by–early modern political culture in the Anglo Atlantic. The book directs readers’ attention to the ways in which the lofty goals of Restoration officials to restore order and consolidate authority around the empire was often enacted in gardens, swamps, and fields and frequently focused on subjects’ bodies.

JF: When and why did you decide to become an American historian?

KM: There are many possible answers to this question. But I suppose one possible response is that I gravitated towards American history at a very young age. Perhaps it’s because I grew up in a creaky house built in 1850 where I spent a lot of time thinking about the people who had lived there before my family moved in. I wondered what their lives were like and what they thought about. What made them laugh? What did they eat? What did they think about when they looked out the same windows I looked out? This burgeoning interest in the past was reinforced everywhere I looked. The name of my hometown, its street names, and the names on the early nineteenth-century gravestones at the edge of the village all pointed to countless lives I wanted to know more about. I guess I gravitated towards a field that allowed me to lean into my curiosity about the lives of other people. Of course, my interests have shifted over the years, and I’ve learned that studying the past is so much more than simply unearthing interesting stories. But that early fascination with the daily, ordinary lives of people in the past has stuck with me.

JF: What is your next project?

KM: I’m working on several projects at the moment. One of those projects examines early English Jamaica. After the English conquered Jamaica in 1655, several English medical writers claimed consuming cacao boosted women’s fertility and enabled endless physical exertion despite the island’s hot climates. In other words, they anticipated cultivating cacao would solve the island’s population and labor needs. My project investigates physicians’ roles in developing a range of exploitative ideas about what kind of colony Jamaica would become, including ideas about reproduction, labor, and slavery.

Kate Luce Mulry is Assistant Professor of History at California State University, Bakersfield. She received her PhD from New York University. Her research and writing investigate the intersection of environmental history, the history of science and medicine, and ideas about the body in the early modern Atlantic world. She is the author of An Empire Transformed (NYU Press, 2021).