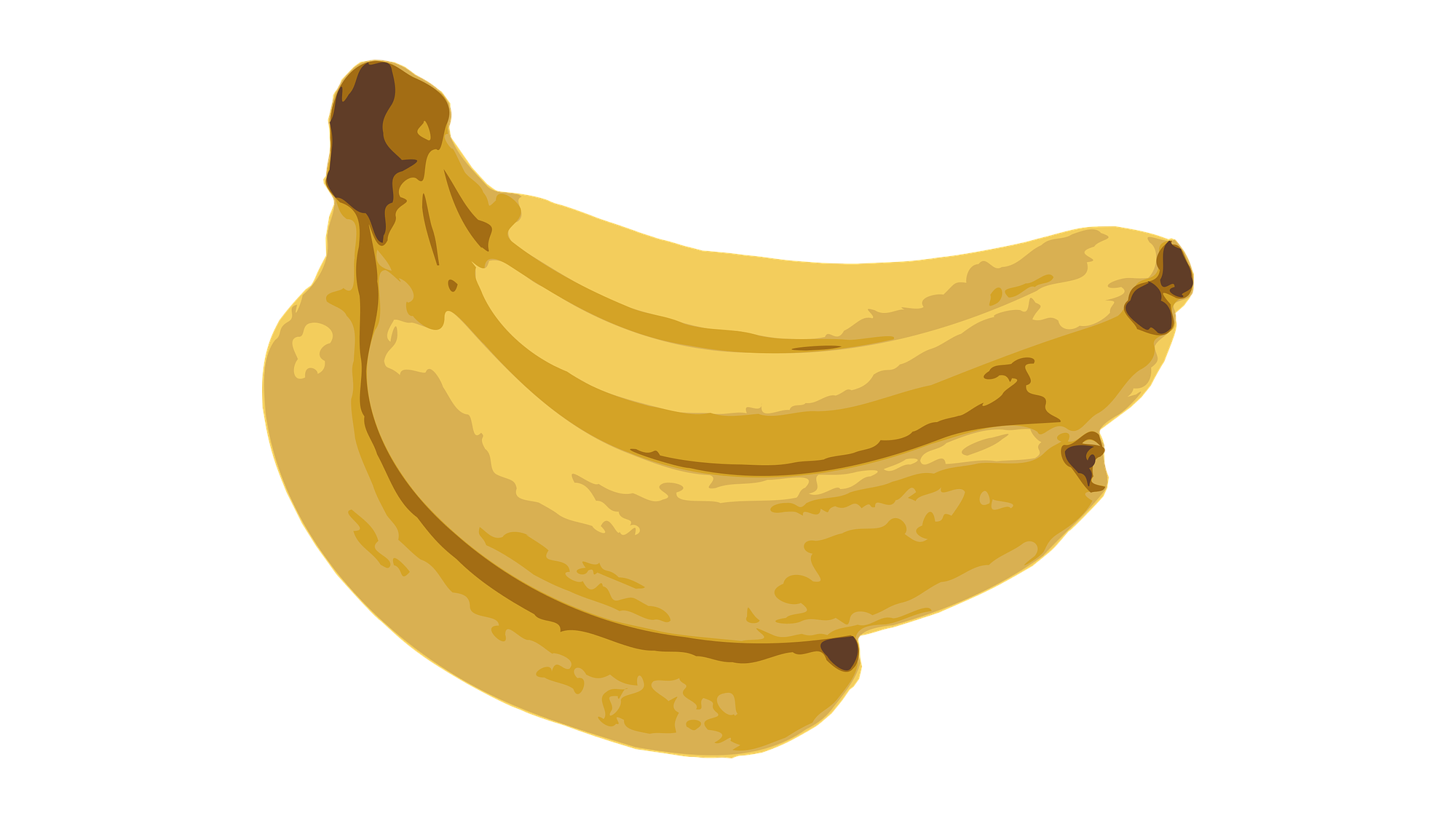 The new book Raw: PrEP, Pedagogy, and the Politics of Barebacking is an edited collection from University of Regina Press that attempts to answer the question: How is the practice of barebacking understood and represented across media, theory, and policy in today’s world? To learn more about the history and future of barebacking, PrEP, and sex education, I talked to scholar Tim Dean, author of the afterword for Raw.

Each essay in the collection gestures toward the difficulty of defining ‘barebacking’. Can you speak to some of the advantages and disadvantages of the term’s rhetorical instability? Do you have a definition for barebacking for this new decade?

Thanks, Sarah, that’s a great question to start us off!  I want to answer with what might seem like a tangent. Recently I was at a Christmas party when a friend began debating what term she should use to refer to her genitals. (Oprah had opined on this subject, but the options she offered didn’t seem satisfactory.) My friend settled on ‘cunt,’ and we had a terrific conversation about that word’s connotations in different parts of the world (I grew up in England, where the term is used more frequently than in the US). As soon as the party ended, I ran out and bought my friend Cunt: A Declaration of Independence, which is a wonderful feminist book by Inga Muscio—perhaps an unlikely Christmas gift. But what struck me was that this person, a woman nearing 60, still didn’t have a term she felt happy with for referring to that part of her body.

This feels very connected to how gay men have a long history of inventing, revising, and discarding various colloquial terms for our preferred kinds of sex. ‘Barebacking’ is part of that history. In the decade since I published Unlimited Intimacy: Reflections on the Subculture of Barebacking, the terminology for sex without condoms has become ever more contested. If PrEP has given us chemical condoms to replace latex, does the term ‘barebacking’ still apply?

Your Afterword questions the paradoxical nature of barebacking in our current sociopolitical climate. Can you speak to the way in which American mainstream culture differs in its understanding of barebacking from, for example, queer subculture? Is this dissonance an obstacle to be overcome or a potentially generative fissure?

What do you consider the ideal future of sex education in America, particularly when it comes to including the LGBTQA community? Does barebacking have a place in that curriculum?

Sex education in this country is prehistoric. The emphasis on ‘abstinence-only’ education in schools—which, let us remember, has been supported by Democratic as well as Republican administrations—is terribly harmful. It’s a pathological form of denial. I consider myself pretty much unshockable, but then my undergraduates tell me about the sex education they’ve received in high school and I’m horrified all over again. Of course, as the education system defaults on this, young people figure it out via the internet, which is not how anyone should learn about sex.

Young people need to be able to make informed choices about sex and sexuality, and in order for that to happen they need to be given as much unbiased information as possible. Among other things, you need to be able to talk about the anus as a sexual organ—which I’m sure will sound controversial to some people, but that’s just their hysterical denial. You need to be able to talk about STIs without scaring people or stigmatizing infection; and above all sex education needs to talk about pleasure, not just the “facts” of human reproduction. That all sounds so basic, and yet in the current political climate it also seems impossible. Our policymakers have a rhetoric of caring about children, but in fact they are profoundly failing our children. As with climate denial, so with sexual denial. We need a Greta Thunberg of sex education!

What are the major takeaways from the essays in Raw? What are some productive observations, methods of analysis, or voices you consider worthy of amplification? Does it provide you with any jumping off point for further scholarship of your own?

Ricky Varghese has done a fabulous job of curating a really diverse range of perspectives on the subject. I feel honored to be part of this book, and I’m delighted that the research I did more than a decade ago has sparked thinking in so many different directions. The diversity of opinion and the disagreements within the book are part of its strength, in my view. Each generation of gay men confronts anew these questions about sex and HIV, because the history of the epidemic, not to mention the broader history of sexuality, keeps unfolding. The role of PrEP is a major takeaway. Gay sex today is not what it was ten or twenty or thirty years ago, even if individually we get attached to particular ways of doing it. There is also in Raw a terrific chapter on lesbian barebacking (by the trans scholar Elliot Evans), from which I learned a lot. That barebacking is not only for gay men is a major takeaway.

In terms of methods of analysis, I’m more committed than ever to the ethnographic component of sex research. Because the history of sexuality keeps unfolding and young queer folks are constantly having to figure out the erotic landscape for themselves, I believe it’s important for researchers to keep talking to people about what they are actually doing sexually and how they understand what they’re doing. That means talking to a diverse range of people, in order to get as full a picture of possible, without assuming that we already know what one demographic group is doing. There is more diversity within demographic groups when it comes to sex than most researchers tend to assume.

Ethnographic research also involves a lot of listening, and that for me is where it connects to psychoanalysis, which always has entailed a special art of listening. I learn from psychoanalysis less how to interpret than how to listen. Ricky Varghese has significantly enlarged the conversation on barebacking by including psychoanalytic perspectives in Raw. 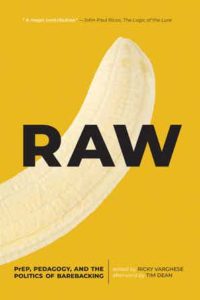 Raw: PrEP, Pedagogy, and the Politics of Barebacking

Marking the tenth anniversary of Unlimited Intimacy, Tim Dean’s seminal work, Raw returns to the question of sex without condoms, or barebacking, a timely topic in the age of PrEP, a drug that virtually eliminates the transmission of HIV. The authors in Raw push Dean’s conclusions and show the urgent need to consider condomless sex, as it is still illegal for HIV-positive people in many jurisdictions.

In The Exquisite Corpse series

Feature image by OpenClipart-Vectors from Pixabay.