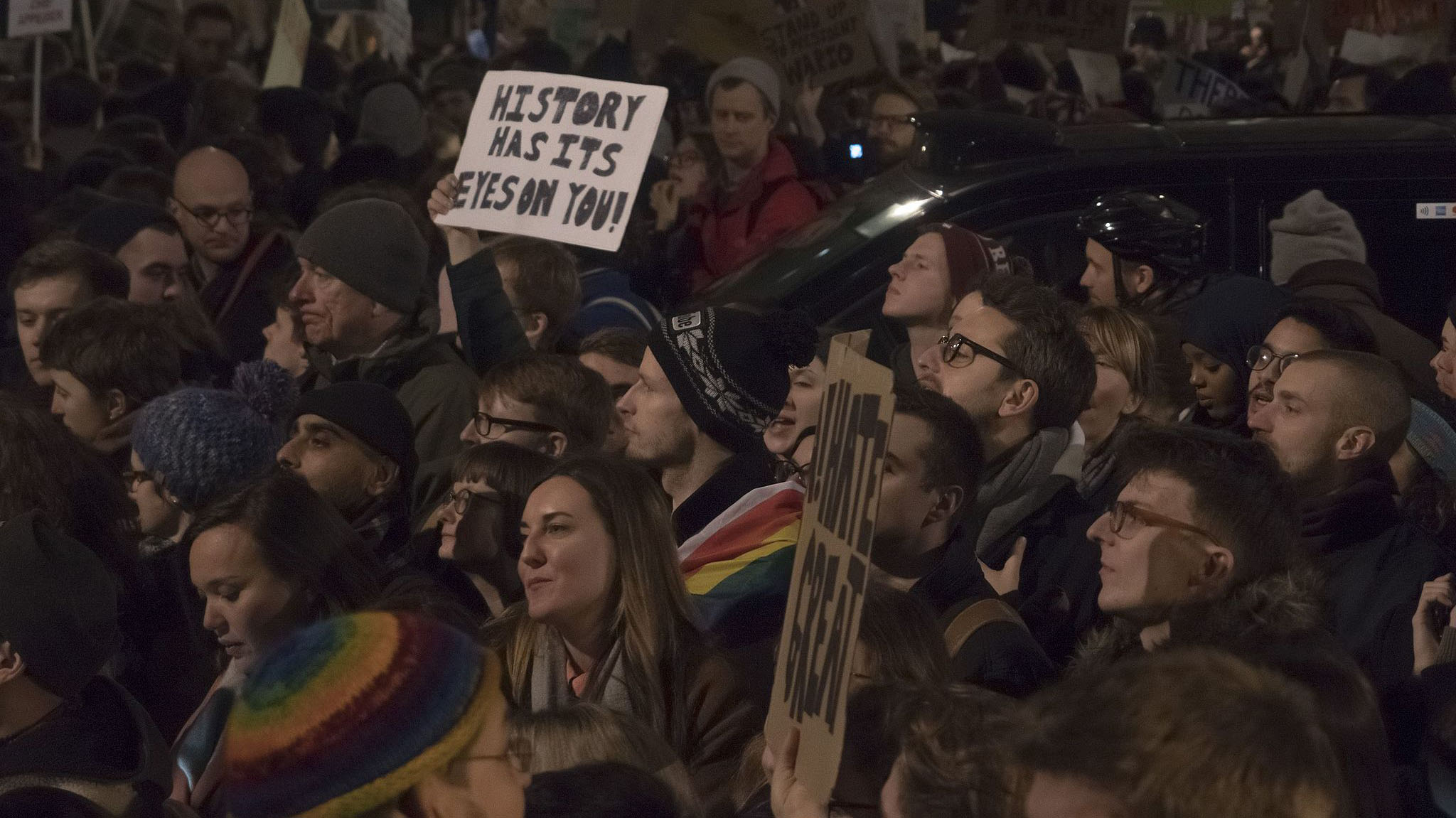 When I submitted my final manuscript for Animus: A Short Introduction to Bias in the Law, the presidential campaign was still in progress, and like most people (including Donald Trump himself), I expected Hillary Clinton to win.  Thus, I can’t honestly say that I expected my book to have the direct and immediate relevance it has today.

But life has a funny way of making theory relevant.  The Trump immigration orders, both the sweeping first one and the relatively more constrained second one, have encountered judicial pushback on several grounds, most notably on the ground that they reflect “animus” against Islam.  Indeed, several of the federal court opinions striking down one or the other of those orders have identified factors in their animus analysis that Animus (the book) identifies.  For example, the Hawai’i district court opinion handed down on March 15 spoke of “the specific historical context, contemporaneous public statements, and specific sequence of events leading to [the second executive order’s] issuance” as relevant to its determination about animus.

At one level, these statements shouldn’t be surprising.  The factors the Hawai’i court identified comprise part of the standard doctrinal test courts use to determine whether a challenged government action reflects an intent to discriminate—either against a religion (which would trigger scrutiny under the First Amendment’s Establishment Clause) or a group (which would trigger similar scrutiny under the Equal Protection Clause).  But what’s interesting—and what makes Animus particularly relevant to the recent spate of court decisions—is that courts deployed these factors not in the search for discriminatory intent, but in the search for animus itself.  As the book explains, animus is, at base, the core concern of equal protection.  Thus, when faced with executive orders that were tainted by direct evidence of ill-will toward Muslims and Islam, courts did not hesitate to wield standard discriminatory intent factors in the service of uncovering the core violation discriminatory intent eventually aims at—actions grounded in animus.

Sadly, this analysis may have lasting relevance.  The worldwide rise in nationalist xenophobia and the increased respectability of the idea that the West finds itself in a “clash of civilizations” against the Islamic world probably mean that the Trump executive orders, whatever their fate in court, will not present the last opportunity for us to think about animus.  When I wrote Animus, I mainly had in mind small-minded, but also local-scale, actions taken by the “village tyrants” Justice Robert Jackson memorably identified in his Supreme Court opinion in the flag salute case, West Virginia State Board of Education v. Barnette.  The Court decided Barnette in 1943—another era when nationalist pressures encountered constitutional pushback.

Those times, sadly, appear to be back.  Indeed, if the last few months are any indication, we are likely to witness the same kind of small-mindedness, but at much higher levels of government.  In the current environment, animus—and thus Animus—may become more topical than anyone might have thought.

William D. Araiza is Vice Dean and Professor of Law at Brooklyn Law School. He is the author of Animus: A Short Introduction to Bias in the Law (NYU Press, 2017).