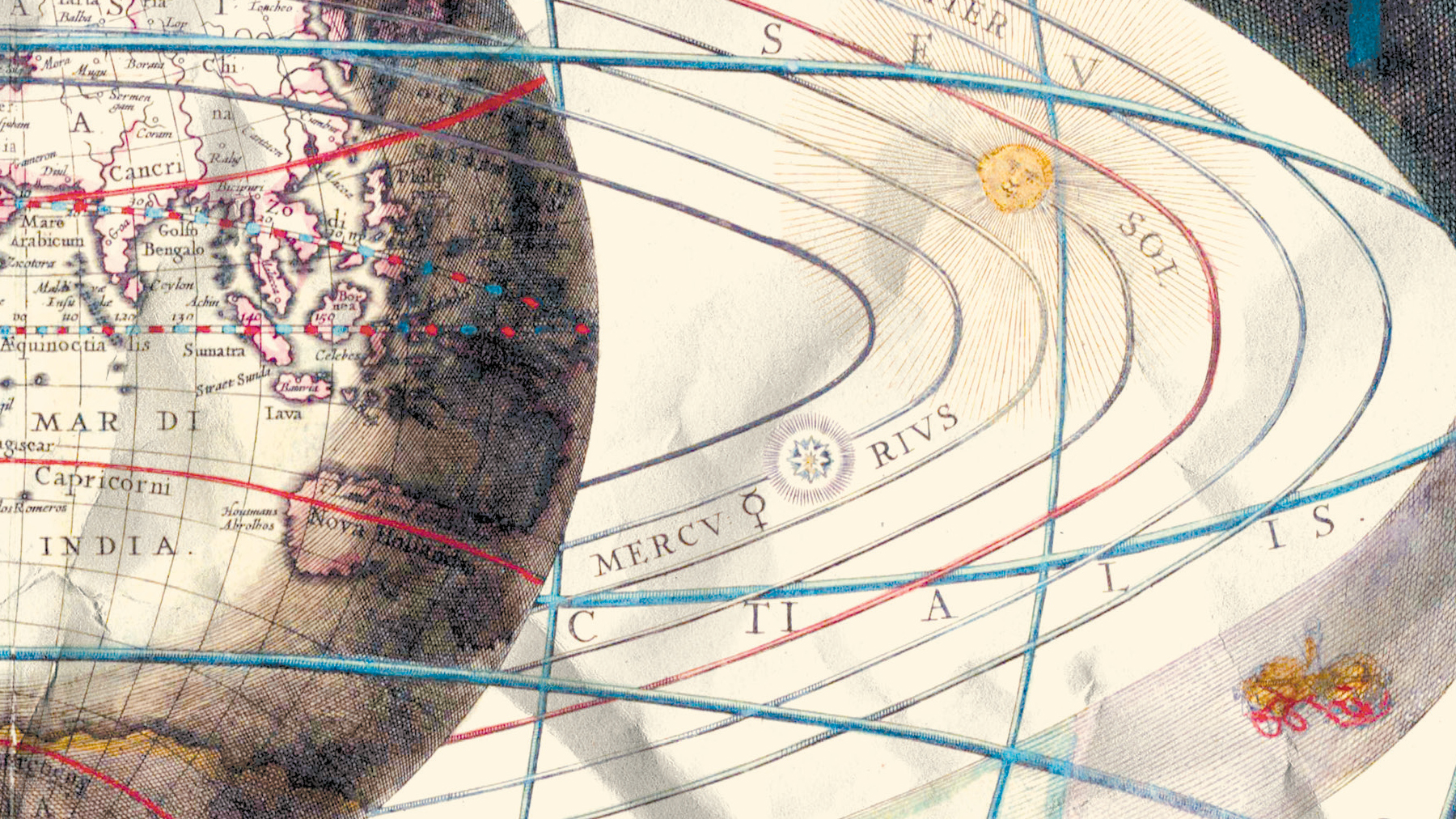 Kellyann Conway’s embrace of “alternative facts” set the internet abuzz, and sent George Orwell’s classic 1984 to the top of Amazon’s best sellers list. This was fitting given that such disregard for reality is both new and old. Never before have we had a presidential candidate, and then president, with such open contempt for the truth. And never before has such behavior been a recipe for political success, affirmed by masses who share his view that reality is for losers. Recent studies indicate that the echo chambers of social media have quite a lot to do with our current political situation. Yet, we shouldn’t lose sight of the fact that creating alternative realities has a long and distinguished history in the United States. People have felt that “reality bites” well before the movie of the same name. In the land where anything is possible, why not create another reality with a more appealing set of facts? And why not market this reality to others with the same discontent?

As historian Richard Hofstadter documented, this pursuit of an alternative reality has often manifested itself in the paranoid style, a recurring approach to American politics characterized by “heated exaggerations, suspiciousness, and conspiratorial fan­tasy.” Those operating in the paranoid style do not concern themselves with garden-variety conspiracies, but rather with vast, apocalyptic conspiracies that endanger “whole worlds, whole political orders, and whole systems of human value.” Examples of paranoid-style political movements in American history range from the panic over the Bavarian Illuminati at the end of the eighteenth century, to the anti-Mason movement of the 1820s and 1830s, to the Goldwater movement of the 1960s. Those peddling paranoid theories see themselves as among the privileged few who understand the true state of the world (along with their evil enemies, of course), while the masses remain ignorant of the danger threatening them. Hofstadter actually expressed sympathy for those gripped by the paranoid style, seeing them as victims of their imaginations. Apparently he did not fully appreciate the upside of paranoid fantasies, which provide individuals with meaning, purpose, clarity, and affirmation, not to mention excitement and entertainment.

Among the most robust subcultures of paranoia in recent history has been the Christian Right. Its paranoia has been most obvious in the Left Behind series of books and movies (speaking of paranoia as entertainment!), which reads apocalyptic biblical texts through the lenses of conspiracy theory, American exceptionalism, and xenophobia. Notice that, even after the Cold War had ended, the anti-Christ needed to have a “sinister” Eastern European accent. Then there was the Christian Right’s long insistence that gay marriage was the primary threat to “the family.” (Can someone please explain that one to me again? Gay marriage is now legal, and my family seems to be doing fine.)

There has been less attention to how paranoia infuses the Christian Right’s anti-science agenda. The intelligent design movement is not just a rejection of evolutionary biology, but a conspiracy theory that depicts biology professors as stealth atheists who threaten the Judeo-Christian foundation of American society. The ex-gay movement not only insists that homosexuality is a curable illness, but argues that the American Psychiatric Association conceals this fact because it has been taken over by gay activists more interested in politics than science. Christian Right bioethicists charge that the biotech industry plans to reengineer the human species, which will bring its investors enormous wealth while they usurp the role of God and destroy human dignity. Finally, the most extreme members of the Christian Right argue that the environmental movement is inspired by Satan and is using (non-existent) climate change as an excuse to usher in a totalitarian world government. In all of these cases, paranoia has driven the creation of alternative science—what I call “paranoid science”—which functions as part of the Christian Right’s alternative reality.

The creation of alternative realities is an unstoppable part of American culture. It is when their proponents move from the wilderness to the halls of power that we should truly be concerned. Climate change denial has long been Republican orthodoxy and is, not surprisingly, well represented in Trump’s cabinet. Mike Pence once spoke against evolution in the House of Representatives and, despite recent denials, has indicated his support for ex-gay “conversion” therapy. Expect more government policy based on paranoid science, rather than real science, in the years ahead.

Antony Alumkal is Associate Professor of Sociology of Religion at the Iliff School of Theology. He is the author of Paranoid Science: The Christian Right’s War on Reality (NYU Press, 2017).