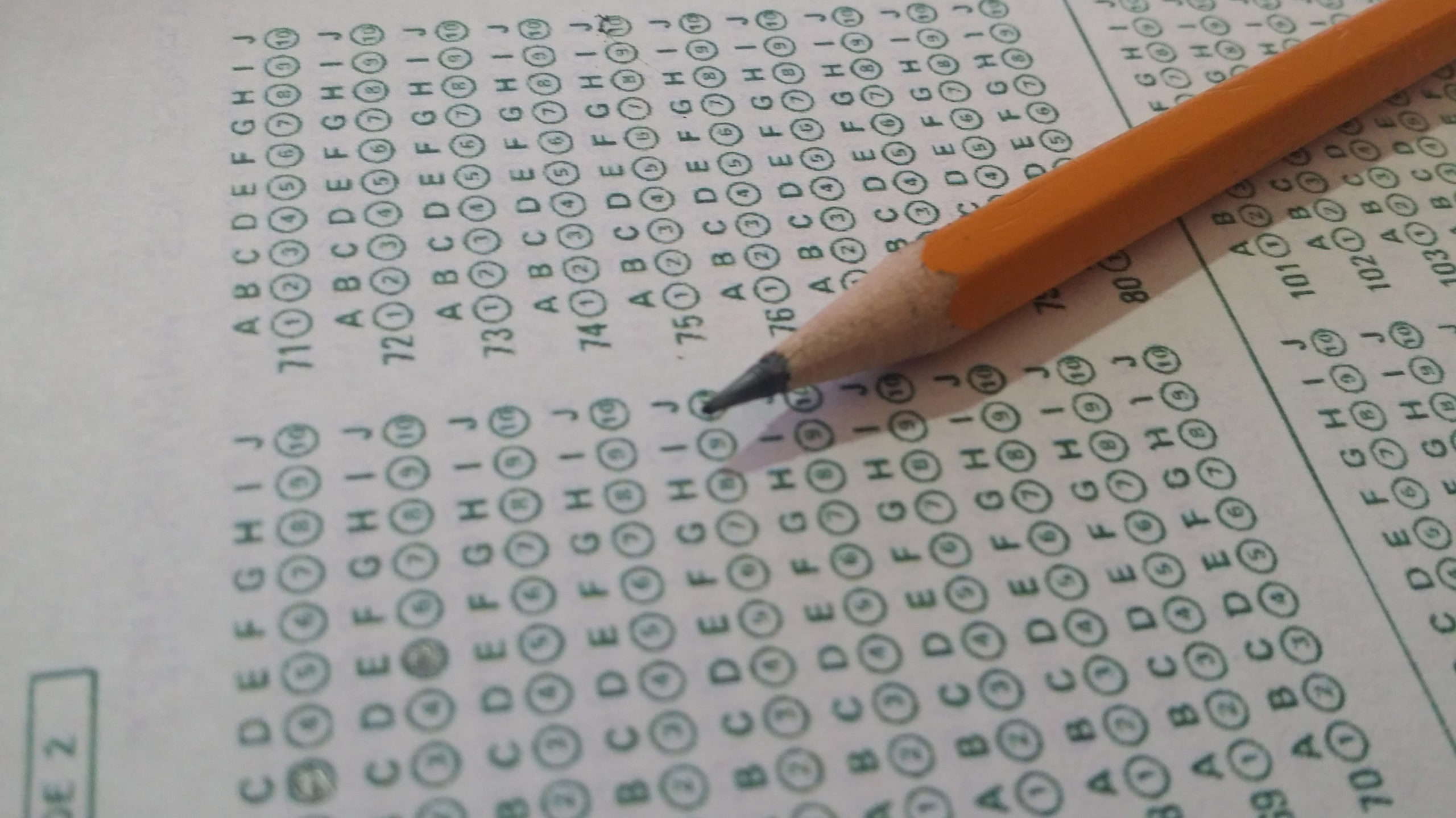 It’s that time of the year when K-12 teachers are preparing their classrooms and lesson plans, parents are purchasing back to school items, and students are getting back into their old schedules and routines. In the midst of this activity, Mayor Bill de Blasio made headlines when he revealed his new plan to provide Black and Latino students’ access to the highest ranked public high schools in New York City. Currently, Asian-American students predominate at the city’s top schools, and a high-stakes exam students are required to take is used to determine who will gain entrance into these elite institutions. His plan, according to some Asian activists, is reportedly ‘pitting minority against minority’ and has been met with opposition. Should the standardized test be eliminated to ensure more racial diversity in these schools, or how can we best improve the quality of education offered in African-American and Latino communities? The answer to this question is quite complex.

As early as elementary school the academic tracking process begins for most students. Tracking is the primary way that schools sort students into a certain academic level and they are usually given an academic label. These academic labels vary depending on region, but they are generally “EO” or “ELL,” English Only or English Language Learner, respectively. Often, structural policies regarding high stakes testing require that these markers be used to determine student achievement. But, the academic labels applied to students of color and language-minority children, especially non-native English speakers, have grave consequences for advancement in the educational pipeline. These labels are very hard to overcome, and the only way to move into a higher level for many students is by ‘testing out’ of the grouping they were assigned to early on in their schooling.

In my own research, I find that the language scales created by state testing and language grouping labels fuel racial conflicts between Latina teachers, parents and their colleagues. Within mixed-race, majority-minority schools, Latina teachers describe that all teachers at a predominantly Latino/Black school prefer the children of Latino immigrants in their classrooms due to the perceived benevolence and financial incentives applied to Americanizing and teaching Latino immigrant children the English language. English speaking African American and Latino children were the least desired because they were perceived to be “behavior problems,” whereas the Spanish-speaking children of Latino immigrants were described as “docile” and “passive.” In this school, it is ultimately the most “Americanized” children (in this case native English speaking African American and Latino children “EO’s”) that are pushed out of the schooling process. The majority of students at a predominantly Asian/Latino school, on the other hand, are mostly classified as English Language Learners and Latina teachers believe that Asian American teachers prefer Asian children and exceptional children of Latino immigrants in their classrooms. Thus, the ways in which students are racialized varies by composition and region, and educational systems further impedes their progress on top of their performance on high stakes tests, many of which are deemed culturally biased.

For example, Latinx cultural elements are often unwelcome in the teaching profession because educational institutions privilege dominant forms of cultural capital that subtract cultural resources from students of color. Often, incorporation of ethnic culture is reserved for certain times of the year, such as Hispanic-Latino Heritage Month, which runs from September 15th to October 15th. This is a perfect time of the year when teachers proactively include lessons that showcase Latinx foods and festivities, but it is also limiting. It is important to think beyond these occasional uses of culture and incorporate those that students and parents face everyday. For instance, Latina teachers undertake unique efforts to deflect racism directed at Latino children and their families by creatively using non-dominant forms of Latino cultures within their teaching that are not a formal part of the curriculum. These include communication codes in Spanish or alternative mathematical problem solving. Two forms of knowledge that are rarely tested or even accepted.

Mayor de Blasio has opened dialogue into the best ways to support students of all social locations. Latina Teachers provides an on-the-ground exploration of these dynamics in ‘majority-minority schools.’ While I find that Latina teachers serve as cultural guardians specifically to their Latino students, this may provoke a perfect storm in multiracial schools because of the different ways students are racialized and high stakes tests that primarily focus on English language acquisition.

Glenda M. Flores is an Associate Professor of Chicano/Latino Studies at UC, Irvine. She is the author of Latina Teachers: Creating Careers and Guarding Culture (NYU Press, 2017). Her book won the 2018 Outstanding Contribution to Scholarship Book Award from the Race, Gender and Class Section and received an Honorable Mention from the Latina/o Sociology Section of the American Sociological Association.