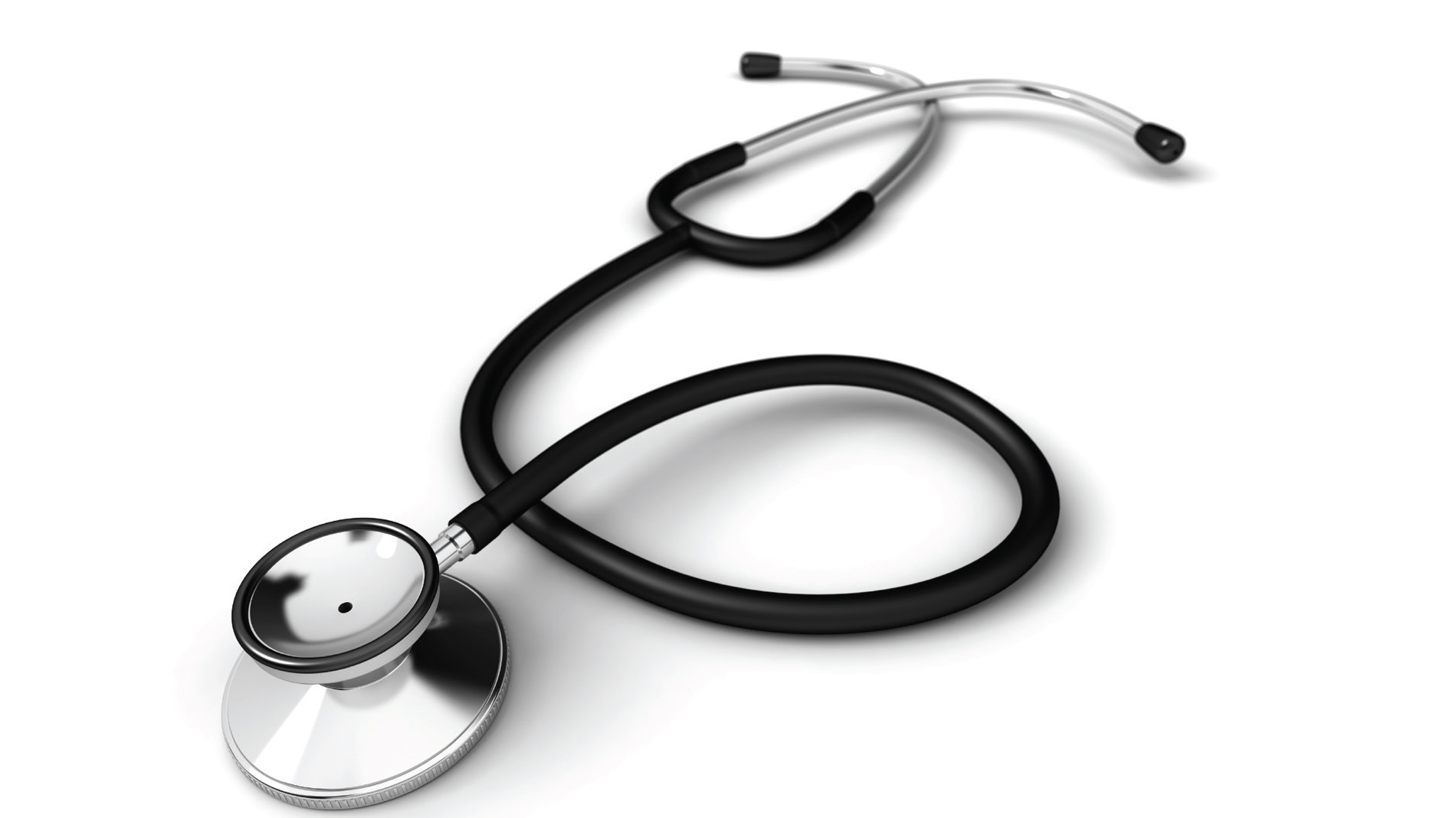 Over the past two decades, gene therapy and stem cell research, in combination with advanced computing power, have stoked powerful popular and professional expectations for breakthrough medical cures. In his 2010 book The Language of Life, Francis Collins, Director of the U.S. National Institutes of Health and former head of the international Human Genome Project, for instance, tells of a “growing ocean of potential new treatments for diseases that are flowing in from the world’s laboratories, thanks to our new ability to read the secrets of the language of life.” While he acknowledges that clinical applications of the new genomic knowledge have in fact been a little slow in coming, he doubles down on the promise of impending advances. Knowledge of defects at the molecular level, he reassures readers, will provide the targets for personalized treatments. The hope is not misplaced.

All this promise has brought vast financial outlays for genetic and stem cell research. In an opinion article for the October 4, 2016 number of the Journal of the American Medical Association, physicians Michael Joyner, Nigel Paneth, and John Ioannidis, of the Mayo Clinic, Michigan State, and Stanford respectively, give a rough idea of just how much. Using versions of search terms that include “gene, genome, stem cells or regenerative medicine,” they found that in 2016 alone, $15 billion (of a total $26 billion) of the NIH’s extramural funding went for research in these areas. They also document the geometrical rise over the past decades in the number of published journal articles on these topics. Scientists are following the money, “recognizing,” in the words of Joyner at al., “that these topics constitute a major locus of important science, financial support, recognition, and prospects for a successful career.”

With so much continuing to be invested, it seems fair to ask, what has been accomplished? Joyner and his colleagues present an unpromising picture of “underperforming big ideas.” They report that “[e]xpectations that a few DNA variants explain most common diseases have faded as the genetic architecture of most diseases has proved to be formidably complex.” It appears that “hundreds or even tens of thousands of genetic variants are involved in each common disease.” But even in single-gene disorders, such as sickle cell anemia, they observe, the biological processes are complex and knowing the molecular defect does not mean we can target a therapy to address it.

Cancer research has been a particular repository of therapeutic optimism. At the annual American Cancer Society Relay for Life events that our family attends each year, for example, some speaker invariably tells an upbeat story of progress toward the “end of cancer.” Joyner and colleagues suggest reasons to be less sanguine at least with respect to treatments for genetic mutations. “The complex and adaptive nature of most tumors,” they write, “thwarts the optimistic projections for molecularly targeted therapy for cancer.”

They also dash cold water on the “prospects of effective treatment based on stem cells.” They give the example of congestive heart failure, where “improvements in cardiac function have been observed only in industry-sponsored studies,” and where the only positive relationship between the use of bone marrow stem cells and improvement in cardiac function has been reported in studies with experimental design flaws.

Even electronic health records (EHRs), the big idea that was supposed to provide the big data for advancements in “personalized” or “precision” medicine, have not performed as hoped. The Centers for Medicare & Medicaid Services have laid out some $34 billion to incentivize the implementation of EHRs, yet, according to Joyner et al., the “financial and clinical benefits predicted from shifting to EHRs have also largely failed to materialize.” Poor accuracy, cost overruns, privacy concerns, and other difficulties, “make the use of EHRs for research into the origins of disease, as proposed in the Precision Medicine Initiative, highly problematic.”

There have, of course, been substantial—if now stalling—advancements in population mortality and morbidity in decent decades. But these gains, the authors argue, have “largely reflected improvement in nonmedical aspects of everyday life and the operation of broad-based public health and classic prevention efforts, such as curtailing smoking,” improvements “that are undervalued as outmoded and old-fashioned” in the “big ideas” regime.

In light of these “mediocre benefits,” Joyner and his colleagues, see one of two possible paths. While they focus just on the direction of biomedical research funding, the required course correction maps onto the larger re-balancing needed between reductionistic and holistic orientations, between what I have elsewhere called “fixing” and “healing.” One path is to “continue with calls for more funding, more complex measurements, and more sophisticated instrumentation.” This is the double-down approach I illustrated in the case of Francis Collins, a continued reassertion of a strong medical model based on a mechanism-oriented reductionism.

The other and wiser path is “to reevaluate and reset the current focus” toward more innovative and open-ended—i.e. sans “specific deliverables”—research and away from underperforming initiatives. This is the more holistic direction, moving not only toward more “imaginative biomedical research” but toward “work of clear public health importance.”

That work on behalf of public health will not only require a reevaluation of funding priorities. It will also necessitate a wider reconsideration of our hopes in therapeutic intervention and, against a narrow biologism and procedure-orientation, a deeper understanding of the “old-fashioned” social and environmental determinants of health and illness and a renewed commitment to addressing them. Perhaps with “big biomedicine” floundering, the time is ripe for just such a reset.

Joseph E. Davis is Research Associate Professor of Sociology and Director of Research at the Institute for Advanced Studies in Culture at the University of Virginia. He is the Publisher of The Hedgehog Review and is the author or editor of three books, including Accounts of Innocence: Sexual Abuse, Trauma, and the Self. He is co-editor (with Ana Marta González) of To Fix or To Heal: Patient Care, Public Health, and the Limits of Biomedicine (NYU Press, 2016).