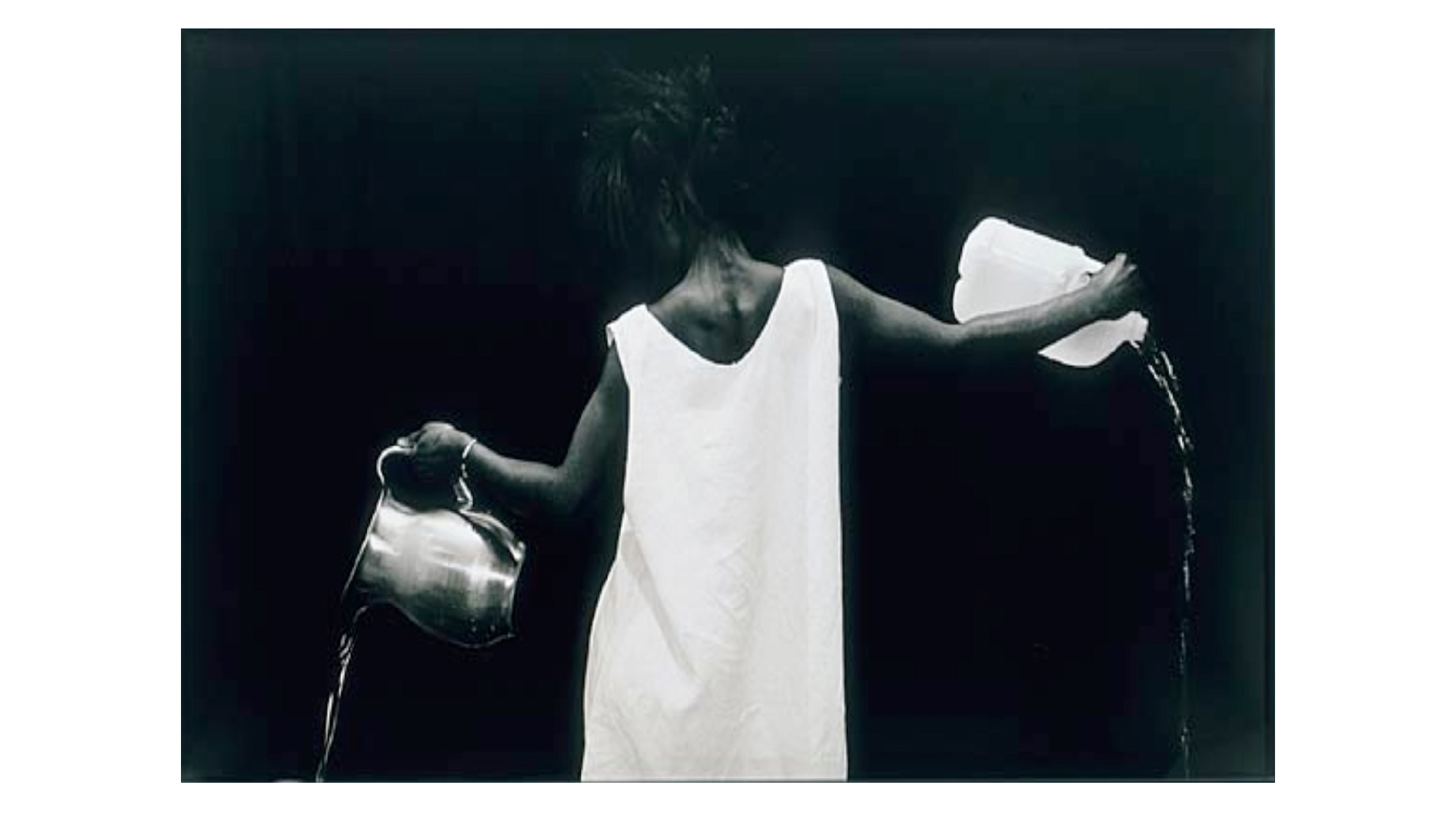 On February 1, our forty-fifth president announced the beginning of Black History Month with characteristically bizarre remarks. In a phrase quickly immortalized by professional and amateur satirists alike, Trump declared the iconic abolitionist Frederick Douglass “an example of somebody who’s done an amazing job and is getting recognized more and more, I notice.”[1] The response was swift, unrelenting and often hilarious. Douglass’s descendants issued a history lesson and an introduction to the ongoing work of the Frederick Douglass Family Initiatives through outlets such as The Washington Post and Democracy Now! The singer-songwriter John Legend, recently cast as Frederick Douglass on the television series Underground, told the New York Times, “I’ve been doing a lot of good things lately, and I’m getting recognized more and more!”[2] Blogger Libby Bakalar, momentarily assuming the handle @realFrederickDouglass, retorted, “@realDonaldTrump pretended to know who I was when he obviously has no fucking idea. VERY DISHONEST!”[3]

In fairness, Trump is neither the first nor the only public figure whose commemorative rhetoric on Black History Month rings hollow. What startles is not the hollowness itself, but the indistinguishability of the president’s rhetoric from a parody of empty, nominal commemoration. King, Douglass, Tubman, Parks: “Big impact.”

Beyond the momentary shock of the increasingly familiar absurd, Trump’s empty gesture of public recognition unsettles insofar as it amplifies, for African Americans in particular, a widespread sense of crisis about their evacuation from the public sphere. Let us not wax nostalgic: black people have never been in a position to take public inclusion for granted. Indeed, it is well documented that the very establishment of an American national identity was wrought through the legislative, social, and representational exclusion of African Americans. Yet, inclusion in public life has also served generations of African Americans as the envisioned telos of democratic aspiration. The invention of Black History Month in 1976, and its precursor, Negro History Week, in 1926, are testaments to this ambivalent tradition of systemic erasure and sustained faith in the reparative possibilities of an inclusively re-imagined public. Such faith has been tested and in many quarters worn thin by the Protean persistence of racism and the often racialized privatization movements of the post-Civil Rights era. Even so, one is scandalized by a presidential assertion of public recognition that unabashedly subverts itself, claiming historical knowledge while flaunting its absence. What kind of recognition is this? Or, perhaps it would be more honest to ask, what kind of rejoinder to African American desires for remembrance and recognition is this?

Here is one intellectual tradition through which we might conceptualize such desire. Thirty years ago, in her much-read essay “The Site of Memory,” the Nobel laureate and Pulitzer Prize-winning novelist Toni Morrison declared the complex narrative representation of the African American slave past her “job,” as “a writer in the last quarter of the twentieth century … who is black and a woman.” Citing a censored and distorted historical record in which black people “were seldom invited to participate … even when we were its topic,” Morrison called for a new literature of historical retrieval that would extend belated recognition to the “unwritten” lives of the enslaved.[4] “The Site of Memory” focuses in particular on how Morrison came to write her now-iconic historical novel, Beloved, a richly psychological, fictional extrapolation of the abolitionist cause célèbre Margaret Garner. But Morrison’s description of her authorial motives and her urgent gravitation to the racial past double as commentary on a veritable phenomenon in African American literature—the extraordinary proliferation, in the last fifty years, of fiction, poetry, and plays that seek to recover and represent the traumatic history of slavery.

Emerging in the late sixties and gaining considerable traction by the eighties, the historical turn in African American literature is a post-Civil Rights phenomenon. We may view at least one ambition of the contemporary literature on slavery as an attempt to extend public sphere legislative gains into the more nebulous domain of the public imagination—to counter a pervasive, whitewashed public memory by restoring the suffering and resilience of African Americans to the stage of national remembrance. To do so through fiction requires a particular orientation toward historical truth. Not one of infinite relativism, but one in which the priority of finding verifiable facts—the vast majority of this literature is extensively researched—shares space with the priorities of imagining the complex humanity of historical subjects and their emotional legacies.

This approach has not been without controversy, even within the field of African American literary studies. There are critics who say that the claim to historical integrity is too dubious, that the literary obsession with the past offers a false promise while distracting us from the present, or that the rhetoric of racial memory has become too prescriptive or too predictable. And, there are authors who parody and subvert African American literature’s historical turn, as well as those who invoke its familiar forms but eschew the task of representing the past as it was. In sum, African Americanist views on the proper role and method of racial memory are heterogeneous, forming not a consensus but a contested discourse that, in its negotiations and stalemates over the best strategy for collective representation, is itself an enactment of public life.

Trump’s rejoinder is of a different order: he rejects the frame of public discourse altogether, opting instead for the private curation of his own, idiosyncratic narrative of national memory and racial representation. Douglass, he tells us, is finally gaining national esteem. Reports he has removed a statue of Martin Luther King, Jr. from his office were in fact “fake news.” And “nobody is going to be better” than iconic-neurosurgeon-turned-crackpot-politician Ben Carson. Commemorating Black History Month with extemporized non-sequiturs, Trump’s rejoinder to African American appeals for remembrance and recognition is a turn away from the foundational social premises—good faith, the valuing of history, the idea of a public sphere—that make such desire speakable in the first place. To be sure, my interest here lies less with Trump’s intention (why did he say these things and what did he mean?) than with how his remarks symptomatize emergent norms for claiming historical and political truth. For, it seems, Trump presides over a supremely cynical era of “alternative facts” in which the purpose of the alternative is not to challenge assumptions but to make a bunker of them.

Aida Levy-Hussen is Assistant Professor of English at the University of Wisconsin-Madison. she is the author of How to Read African American Literature: Post-Civil Rights Fiction and the Task of Interpretation (NYU Press, 2016).