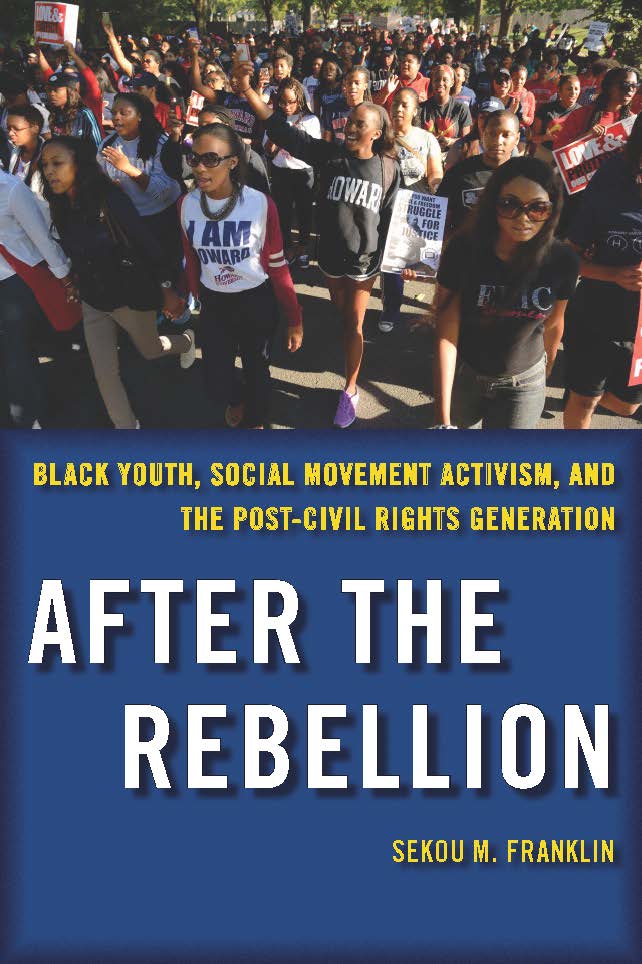 In the upcoming months, there will be countless celebrations marking the passage of the 1964 Civil Rights Act and the Voting Rights of 1965. Without a doubt, these laws were crowning achievements in American political history. Congress did in fact adopt two civil rights measures in 1957 and 1960. Yet, they were watered down and did little to contain racial hostilities in the Jim Crow South. Thus by the 1960s, many lawmakers and contenders for the White House were pessimistic about the prospects of passing transformative civil rights policies, especially over the objections of pro-segregationist lawmakers.

Reminding Americans of this history is important as we embark on a series of fiftieth anniversary celebrations. American political institutions (and the leaders that shaped them) had little hope that the long arm of the federal government could be used to bring down de jure segregation. Civil rights and grassroots activists, on the other hand, pushed forward and brought pressure to bear at great risk to their families, communities, and civic institutions. Most of these activists were part of an invisible segment of American political discourse—activists who are unfamiliar to mainstream media and the American public, but through the use of diverse strategies and tactics, helped to usher in major civil rights and social reforms.

In my forthcoming book After the Rebellion: Black Youth, Social Movement Activism, and the Post-Civil Rights Generation, I highlight the important contributions of these unfamiliar activists and groups. I focus on youth-based movements and intergenerational collaborations of the post-civil rights era such as the Free South Africa Movement, the Black Student Leadership Network, the New Haven Youth Movement, the Juvenile Justice Reform Movement, and the AFL-CIO’s Union Summer initiative. The book also highlights the work of movement formations of the 1930s/1940s and 1960s/1970s. These include the Southern Negro Youth Congress, the Student Nonviolent Coordinating Committee, the Student Organization for Black Unity, and the African Liberation Support Committee.

By focusing on youth-based movements, I wanted to shed light on how an invisible segment of American politics helped to remedy longstanding and seemingly insurmountable inequities. At the same time, the book looks at how these movement formations wrestled with the internal challenges of movement building such as raising resources, sustaining intergenerational collaborations, surviving political repression, and embedding young activists into grassroots networks.

As we celebrate Black History Month, it is important to remember that the civil rights victories of the 1960s were won because of the sacrifices of ordinary Americans, activists, and organizations. Though most are largely ignored in contemporary political discourse, they were central to the advancement of an emancipatory vision of racial democracy and internationalism.