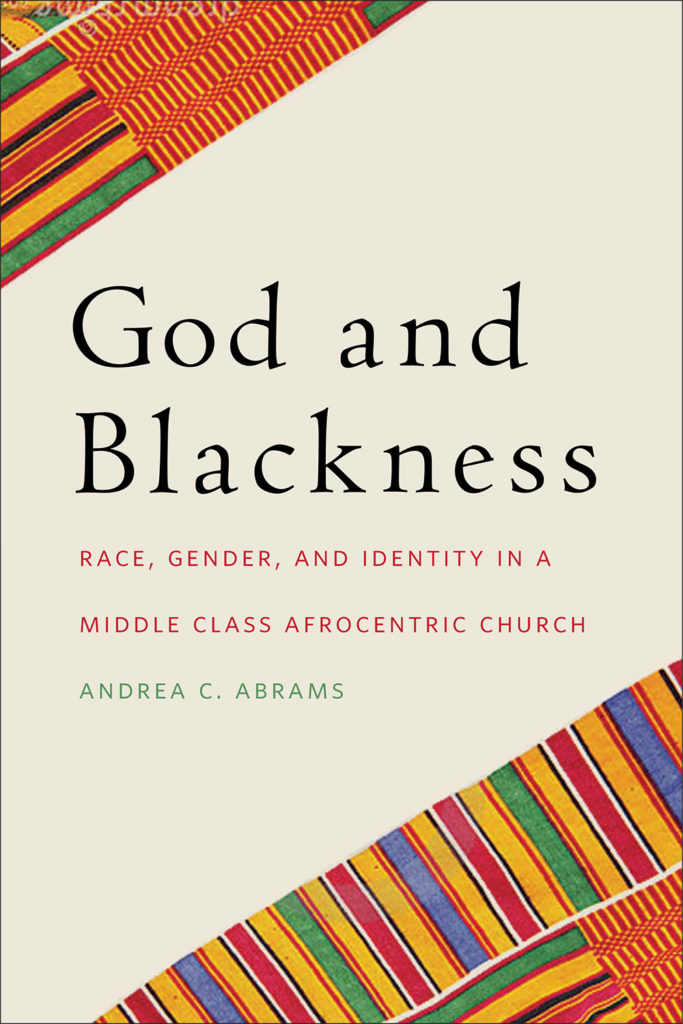 A few months ago, a student penned an article for my college’s newspaper on the proper appellation for people of African descent in the United States. He pointed out that there are persons born in the U.S., those recently immigrated from other countries, as well as those who identify strongly with their African, Caribbean, or Latin American heritages—consequently, it was inaccurate to call all of these people African American as Americanness may not be especially significant to their identities. In any case, he found it far too confusing as a young white man to keep track of whether someone was an African recently immigrated to the United States, or a second generation Haitian American, or a person whose African ancestors arrived in the 16th century. He therefore concluded that the proper thing was to just call all of us Black. A straightforward, one-size-fits-all label.

During a recent speech at a diversity event, I referred to myself as both African American and Black. This time, a different young white male student approached me and asked why I had used both terms. “Did they mean different things to me,” he wondered, “or were they simply interchangeable?” I responded that for me, African American spoke to my cultural heritage or ethnicity, and Black referenced my skin color as well as my sociopolitical status within U.S. society. I admitted that while I tried to employ this distinction between the terms, at times, I did use them interchangeably.

The first student’s perspective elicited mixed reactions from me. On one hand, I appreciated his attempt to privilege the ways in which national origin and heritage make a difference to the construction of identity for people of African descent. In his own way, he was arguing that all Black people are not alike. On the other hand, I was somewhat peeved by his sense of entitlement to declare what another racial and ethnic group should call themselves.

The other student delighted me with his thoughtful follow-up questions. He asked me to describe situations in which I felt particularly Black or especially African American. These were similar questions that I put to the people interviewed in my forthcoming ethnography, God and Blackness: Race, Gender and Identity in a Middle Class Afrocentric Church. In the book, I examine the multiplicity of blackness in the United States. What is the significance of those moments when cultural heritage rather than sociopolitical status make a difference in how one understands the self? How do middle class African Americans navigate the tensions between Africanness and Americanness as well as between blackness and middle classness? How do individuals themselves label these varied experiences of racial and ethnic identity? Is Black a sufficiently potent signifier that it can encompass each of these constructions and intersections of identity as the first student suggests? Or should we follow the lead of the second student by unpacking the nuances and related experiences of the different categories employed by people of African descent?

In this month of Black History, people celebrate both the culture of African Americans and the triumphs of Black people despite the disadvantages of our sociopolitical status. The assertions and questions of the two students cause me to wonder if the proper label for this month should be Black Histories Month. Are we telling one history or a multiplicity of narratives? How does my southern Black history compare to a third generation Ghanaian American’s Black history? Should we pay more attention to the ways in which national origin, ethnicity, class, gender, sexual orientation, and religion make a difference to how history is interpreted and given meaning by an individual?

Or despite our diversity, are all those of African descent in this together—bound tightly and irrevocably by our shared African heritage and sociopolitical status as Black? Does the symbolic power of blackness within American culture mean that we all drink from the same well of Black history and culture albeit in various ways and with different consequences? Do our similarities as people of African descent, as Black people, trump our differences? Was the first student correct that we can use a one-size-fits-all label and just celebrate Black History month? I wonder.

Andrea C. Abrams is Assistant Professor of Anthropology, Gender Studies, and African American Studies at Centre College in Danville, Kentucky. She is the author of God and Blackness: Race, Gender and Identity in a Middle Class Afrocentric Church (NYU Press, 2014).