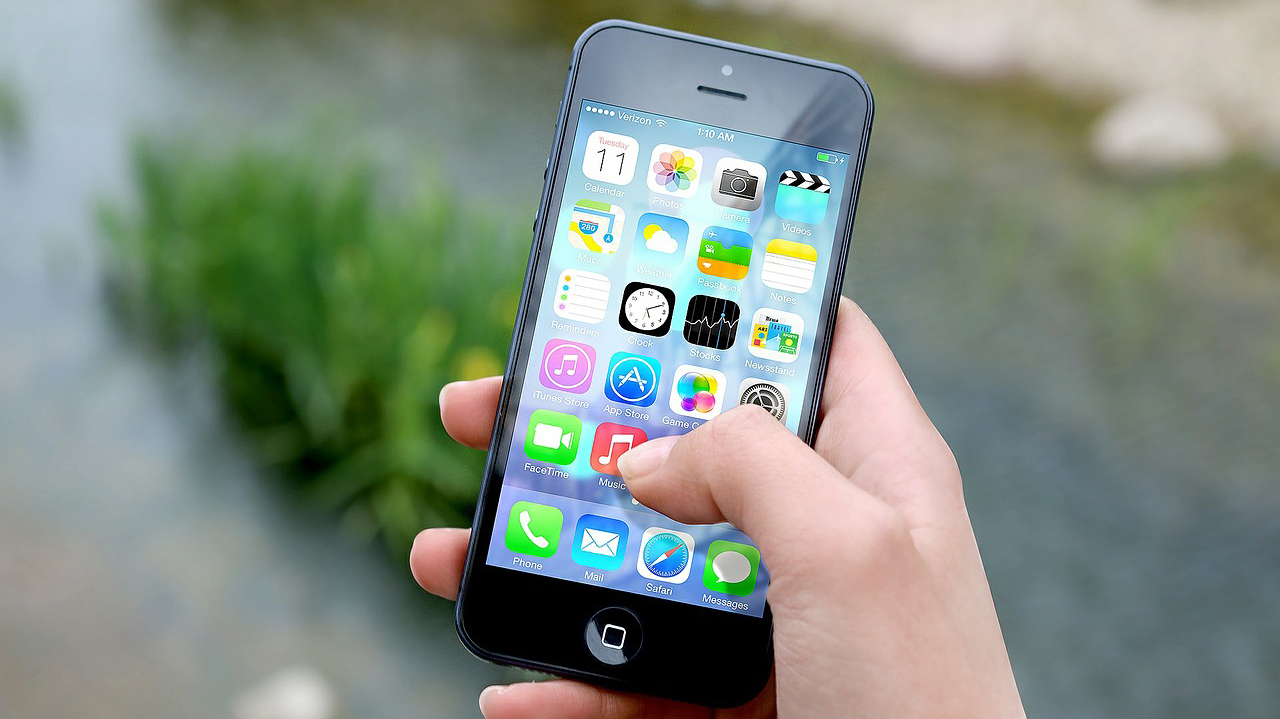 Last week, Playboy model Dani Mathers got herself into trouble after posting a photo of a naked woman in an L.A. Fitness locker room to her Snapchat account. Besides violating the privacy of this unknown woman, Mathers added insult to injury when she captioned the image, “If I can’t unsee this then you can’t either.” This kind of body shaming is, unfortunately, not uncommon and quickly provoked reaction throughout social media.

Similarly, a few months ago, comedian Amy Schumer took umbrage with her inclusion in Glamour’s plus-size issue and posted her frustration on Instagram. Before that, former fashion model Cheryl Tiegs criticized Sports Illustrated for their decision to place plus-size model Ashley Graham on the cover of its swimsuit issue because it glamorized what she viewed to be an unhealthy body type. She later apologized to Graham in an open letter posted on The Huffington Post. From these recent cases to last summer’s controversies, e.g., the questionable tweets by Benefit Cosmetics UK and the now infamous Old Navy incident, body shaming is trending these days.

This is not surprising since our consumer-based culture, via media, medicine, and even state actions, legitimizes ideologies that privilege the thin body and shines an unflattering spotlight on the fat body.

In popular culture, the 2008 Pixar film, Wall-E, portrays the dire consequences of technological dependence on our physical bodies, where we become fat and lazy folk who sit glued to our television screens. In the film, humans feed on fast food, have robots cater to them, and hover around on chaise lounges to the detriment of their own muscles that have atrophied to the point of immobility. This scenario perpetuates many fat myths (i.e., beliefs that those who are fat are unhealthy, asexual, incompetent, jolly, lazy, ugly, bitchy, etc.) and reaffirms contemporary bodily aesthetics that value thinness. Also in the film, the advertisements for the latest red- or blue-centric fashions contained slender models instead of more representative fat ones. Even in the Wall-E universe where everyone is fat, the fashion models must be thin! In Hollywood, it is funny to mock larger bodies; fat is a punch line, as illustrated by Benefit Cosmetics UK’s regrettable participation in the #MakeAMovieAFatty campaign.

These kinds of unflattering images and hashtag campaigns saturate the entire media landscape and contribute to weight bias similar to that expressed by Mathers, Tiegs, and experienced by the woman who overheard a teenage girl and her mom ridicule the size of a plus-size tank top while shopping in Old Navy.

As empirical studies have shown in detail, we equate fatness with a lack of self-discipline, laziness, and even stupidity. Experimental studies on weight bias point to the pervasiveness of negative attitudes toward fat in multiple settings including employment, education, healthcare, and the media. Contemporary American society discriminates against fat, a point made clear in one study where even fat respondents showed an implicit preference for thin people, as well as an implicit stereotyping of fat people as lazy. Likewise, in a study of health professionals, obesity specialists exhibited significant anti-fat bias, associating the stereotypes of “lazy,” “stupid,” and “worthless” with fat people. All of this contributes to the sentiment that fat is not something we want to look at, let alone embody.

are many, like Rachel Taylor who rocked that Old Navy tank top, Benefits’ Twitter followers who complained, and those posting under #BeautyInAllChallenge instead of #DontJudgeChallenge, who stand up to this shaming. Social media takes main stage to combat weight bias and body shaming because it is a place where the invisibles in society can rise up to be finally seen and heard.

Just the other day, in response to Mathers’ post, one ordinary woman by the name of Christine Blackmon posted an open letter on Facebook to the Playboy model, along with a revealing picture of her self-described “lumpy, bumpy glory.” In her post, Blackmon writes:

Here’s the deal- you may have been a Playboy model but not all of us work out to be “hot”, some of us work out simply to honor the bodies we were given. That’s all that woman was trying to do and you violated her. Shame on you. I bet I could get 100s of women to post their beautiful bodies and regardless of size, shape or color, they will ALL be more beautiful than the ugliness you showed in that post.

As I write this, Blackmon’s post has amassed over 48,000 likes, more than 5,800 shares and 2,100 comments, with many commenters proudly sharing photos of their own diverse bodies. It looks like the people have spoken. Mathers’ “inadvertent” post prompted a body shaming backlash. (In contrast, Mathers apologized via video on Snapchat and then quickly quit social media, deleting her Twitter, Instagram, Snapchat, and Facebook accounts. She was also banned by the fitness club, suspended from her radio job, and may face criminal charges.)

It is time for all of us to stop the shame and celebrate body diversity. Borrowing Blackmon’s clever hashtags, I dare you to #‎UnSeeTHIS because #‎AllBodiesAreBeautiful!

Amanda M. Czerniawski is an Associate Professor of Sociology at Temple University and author of Fashioning Fat: Inside Plus-Size Modeling (NYU Press 2015).

One thought on “#BodyShaming”