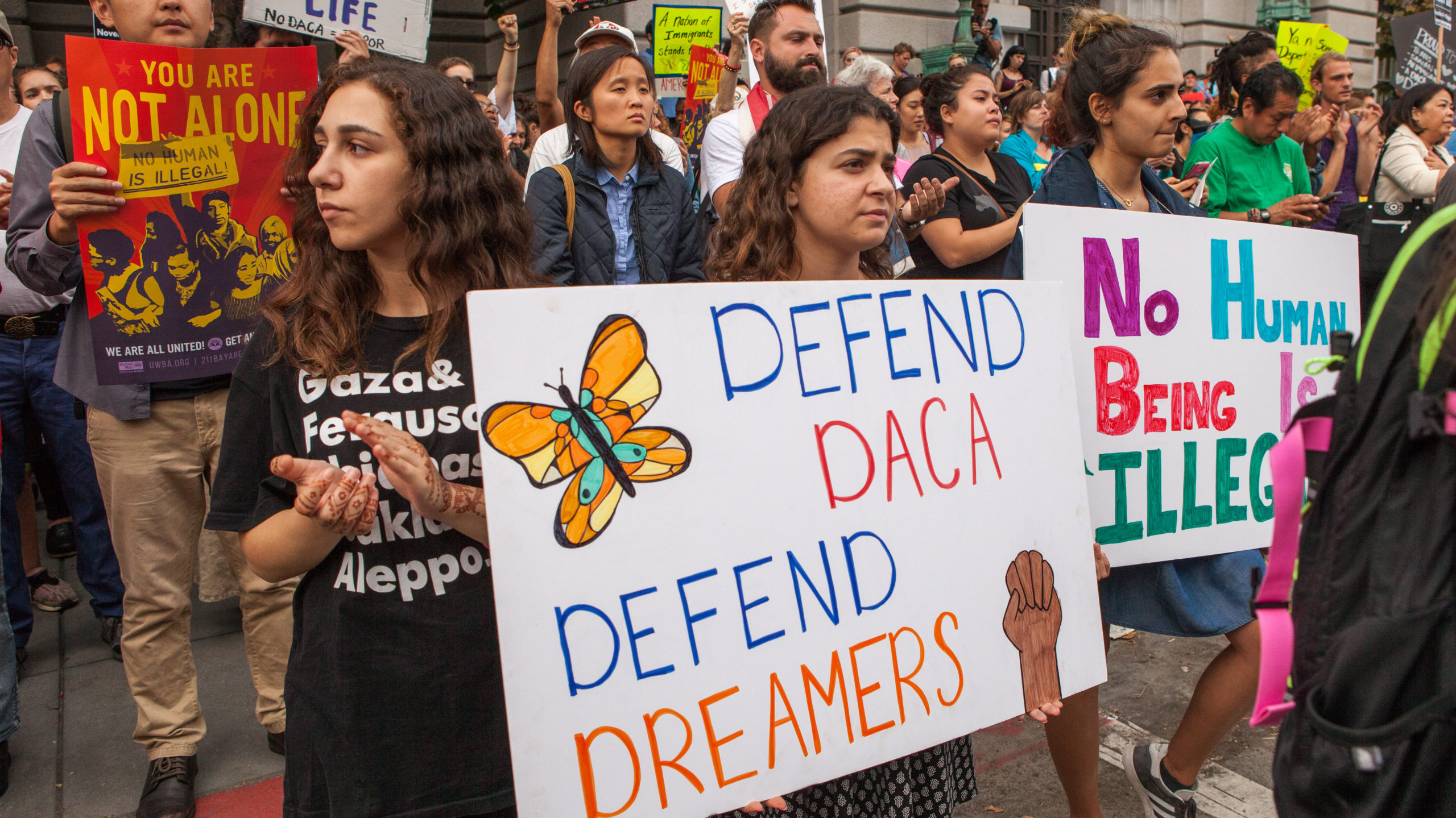 About a month ago, one of my fifteen books (topics ranging from John Updike to several on early Mexican American lawyers, to several on single Supreme Court cases, such as Hernandez v. Texas on jury selection and Plyler v. Doe on the educational rights of undocumented students) was briefly cited by the New Yorker in an interesting story on the legacy of Plyler and the shapeshifting of immigrant rights in the Trump era. (It is still good law, but the demonization of Mexican parents and the casting of undocumented immigrants as dangerous predators, bad hombres, and invaders—all under the familiar nativist trope of dark caravan hordes poised to overrun our border—is taking its toll on the safety and presence of these families and their children.)

The two major fields to which I have devoted my entire forty year career—immigration law and the law of higher education—are in flux in these trying times, and the intersection of both inquiries is as fraught with danger as is crossing any busy urban street intersection, or as is walking with a bad knee and a cane and crossing any pedestrian stretch on the UH campus where my wife and I reside. (Given the poor lighting, careless student drivers, and nearby bars, we deliberately wear light-colored clothing and give wide berth, even as laws are there to protect us.)

This dangerous intersection or overlap of immigration and college law reveals itself in the autopsies being conducted for immigration reform and the treatment of DREAMers; the demise of DACA (Deferred Action for Childhood Arrivals), with the poison pill case to end it making its way from a Brownsville court through the system; the travel ban, a.k.a., the Muslim ban, fragging its way through our universities, denying us the best diplomatic and strategic means to win over international converts to democracy and US values; and the hateful nativist and anti-Semitic undertows to the alt-right movement, remembered most dramatically as the tiki-torchers came out from underneath rocks and scuttled down UVA pathways and Charlottesville streets, past synagogues, chanting slurs. Dealing with these despicable developments, directly attributable to the surprising triumph of President Trump—who famously urged that there are “good people” on “both sides” of this divide—has been dispiriting, to say the least.

I was very excited that someone as accomplished as Harvard historian Jill Lapore had found my book No Undocumented Child Left Behind (NYU Press, 2012) to be quoteworthy in the New Yorker. I confess I was over the moon and even wrote her a brief note thanking her, but she had moved on and never replied. (Note to Better Self: Always reply when someone takes time and emails you to say how they liked your work, or even better, didn’t like something and want to engage you.) It was only a sentence or two, but it was a sentence I still remember as having had to wrestle to the ground, in an attempt to situate Plyler properly in the SCOTUS immigration firmament: I referred to it as being the “high water mark” for immigrant rights, a characterization I rather like for its river-crossing hydrology argot, so I was pleased when she cited it.

I always have loved the late John Updike’s work, and many years ago when I was still a boy, a favorite aunt gave me a gift subscription to the New Yorker. Over the years, I have always devoured it as soon as I could every week: first, reading it with those beautiful and distinctive covers, and now, digitally every day, with the quotidian art that accompanies every piece. Now Updike is dead, and it doesn’t attract enough Latino/a authors to suit me, but I love it nonetheless, and have even struck up exchanges with some of its regular contributors, such as the perceptive legal writer Jeffrey Toobin and occasionally, with the Übermensch himself, David Remnick, who has what must be the coolest job in the world. Except mine, or anyone who has an ice cream franchise.

Cooler still is being quoted in The New Yorker, and having friends see it. Now, I just need to worry about whether or not the mid-terms resurrected the DREAM Act, as I polish my obituary for immigration reform. Too many bad hombres. 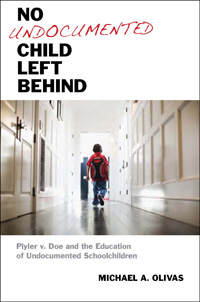 Michael A. Olivas is the William B. Bates Distinguished Chair in Law at the University of Houston Law Center, and the author of No Undocumented Child Left Behind: Plyler v. Doe and the Education of Undocumented Children and the forthcoming Perchance to DREAM: The Legal and Political History of the DREAM Act and DACA, both by NYU Press. He has a weekly NPR radio show, THE LAW OF ROCK AND ROLL.