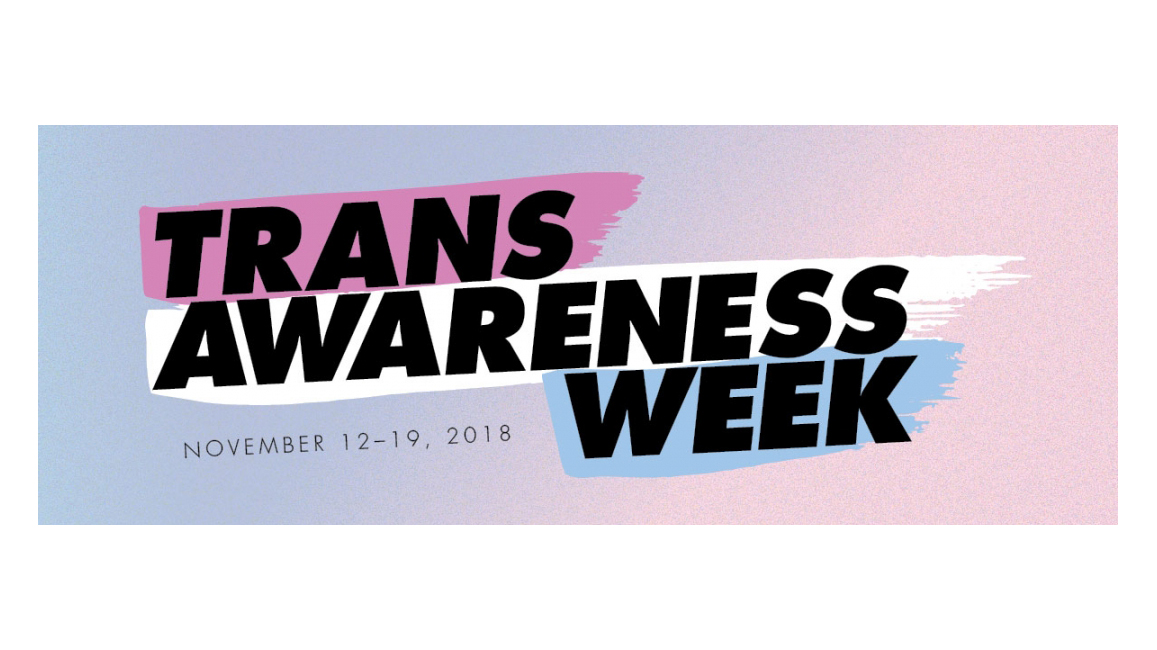 November 12 – 19 is Transgender Awareness Week and November 20 is Transgender Day of Remembrance, an annual observance that honors the memory of those whose lives were lost in acts of anti-transgender violence. Here are a selection of books that raise the visibility of transgender and gender non-conforming people and address issues these communities face.

From television shows like Orange is the New Black and Transparent, to the real-life struggles of Caitlyn Jenner splashed across the headlines, transgender visibility is on the rise. But what was it like to live as a transgender person in a media environment before this transgender boom in television? While pop culture imaginations of transgender identity flourish and shape audience’s perceptions of trans identities, what does this new media visibility mean for transgender individuals themselves?

“Davis’s solution-oriented Beyond Trans is a necessary voice in current debates about the administration of sex and transgender identity. From the infamous bathroom bills to cis citizens’ objection to financing the medical expenses of trans military personnel (the specter of which Donald Trump backhandedly invoked during his transgender ban tweets), to women’s colleges determining that sex-segregation and defining the boundaries of womanhood were necessary to a feminist project of education, Davis’s book offers applicable solutions and applies the knowledge gained from the positionality of trans, intersex, and non-binary viewpoints.” —Los Angeles Review of Books

“Given that trans children are subjected to harassment, bullying, and systemic lack of support, there’s no better time than now to have this book as a resource.” —Bitch Magazine

Kids and the Remaking of LGBTQ Identity

Growing Up Queer describes how young people navigate queerness within a culture where being gay is the “new normal.” Using Sara Ahmed’s concept of queer orientation, Robertson argues that being queer is not just about one’s sexual and/or gender identity, but is understood through intersecting identities including race, class, ability, and more. By showing how society accepts some kinds of LGBTQ-identified people while rejecting others, Growing Up Queer provides evidence of queerness as a site of social inequality. The book moves beyond an oversimplified examination of teenage sexuality and shows, through the voices of young people themselves, the exciting yet complicated terrain of queer adolescence.

In True Sex, Emily Skidmore uncovers the stories of eighteen trans men who lived in the United States between 1876 and 1936. Despite their “unexceptional” quality, their lives are surprising and moving, challenging much of what we think we know about queer history. By tracing the narratives surrounding the moments of “discovery” in these communities – from reports in local newspapers to medical journals and beyond – this book challenges the assumption that the full story of modern American sexuality is told by cosmopolitan radicals. Rather, True Sex reveals complex narratives concerning rural geography and community, persecution and tolerance, and how these factors intersect with the history of race, identity and sexuality in America.

“True Sex explores the varied histories of American trans men long before that designation even existed. Reviewing newspapers and the literature of the field then known as “sexology,” as well as census data, court records, and trial transcripts, Skidmore weaves a tale of American gender that’s far more complex than many might think, one that reveals that [gender] has never been a fixed reality.” —Timeline.com

The Life and Death of Latisha King examines a single incident, the shooting of 15-year-old Latisha King by 14-year-old Brandon McInerney in their junior high school classroom in Oxnard, California in 2008. The press coverage of the shooting, as well as the criminal trial that followed, referred to Latisha, assigned male at birth, as Larry. Unpacking the consequences of representing the victim as Larry, a gay boy, instead of Latisha, a trans girl, Gayle Salamon draws on the resources of feminist phenomenology to analyze what happened in the school and at the trial that followed. In building on the phenomenological concepts of anonymity and comportment, Salamon considers how gender functions in the social world and the dangers of being denied anonymity as both a particularizing and dehumanizing act.

“Undertakes exactly the kind of parsing, original thinking, attention to detail, and care for its subject that the act of violence at the story’s core aimed to hollow out. Salamon’s combination of courtroom reportage and phenomenological thinking feels fresh here, as her book bends the conventions of academic discourse to witness enmeshed bodies moving in real time space and time.” —Maggie Nelson, author of The Argonauts