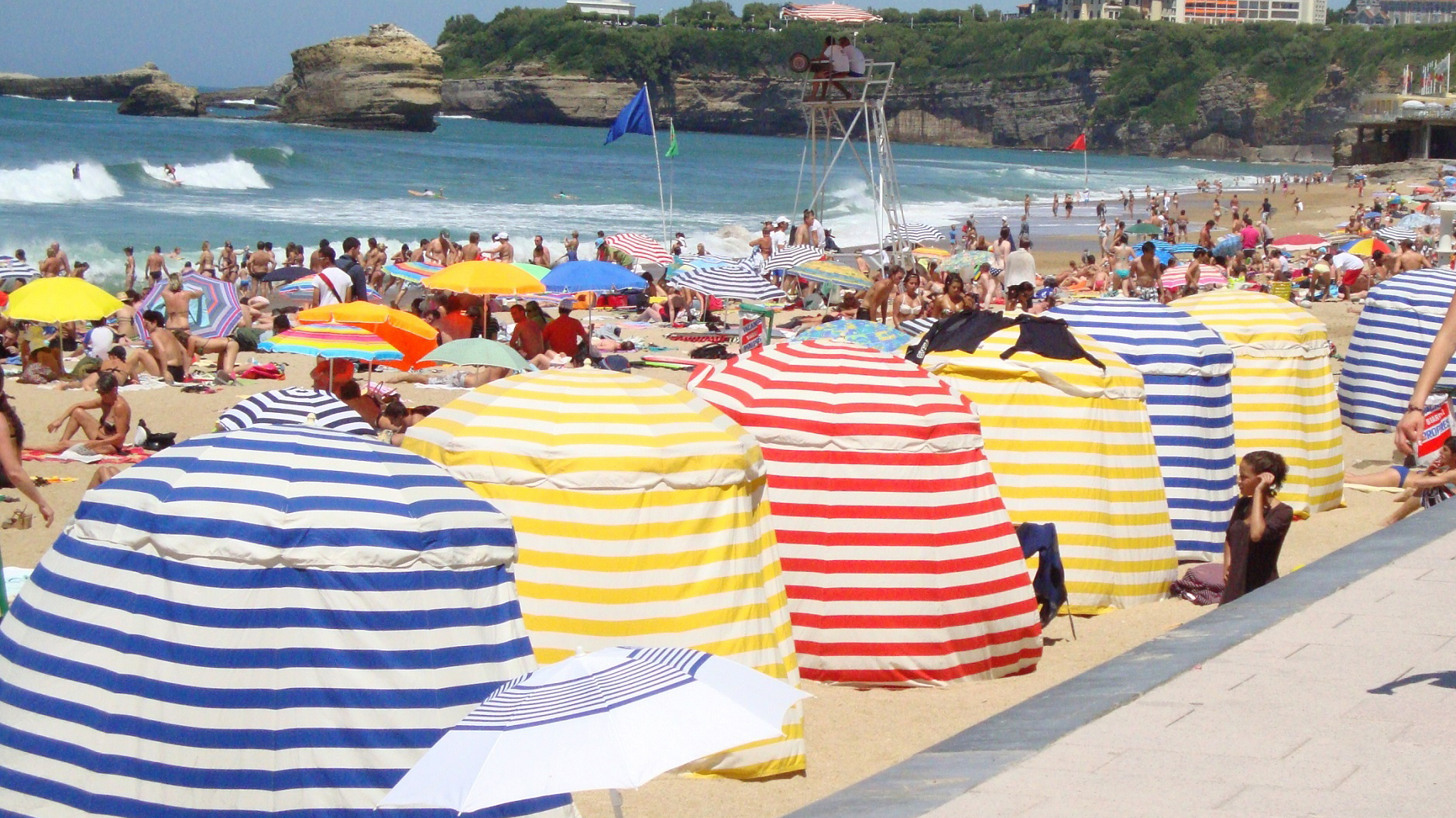 This piece originally appeared on moustafabayoumi.com.

Much has been said about the outrageous French burkinis bans that have just been overturned by the French Conseil d’État (which characterized the bans as insults to “fundamental freedoms” including “the freedom to come and go, the freedom of conscience and personal liberty”), but let me add one more thing. At the same time that the burkini bans were spreading and raising hackles around the world, Canada and Scotland also passed laws to allow Muslim female police officers to don hijabs as part of their official uniforms. How do we explain the difference between France on the one hand and Canada and Scotland on the other? The conventional answer is that France’s system of laïcité produces a kind of secular fundamentalism that, these days especially, is particularly focused on Muslims, and especially on the bodies of Muslim women. Neither Scotland nor Canada is oriented around a principle like French laïcité.

While there is truth in that answer, I think it’s also incomplete, as is the argument that burkini bans are somehow responses to terrorism. In fact, news from the past week is much better understood when we consider the various legacies and approaches that British and French imperialism adopted during their colonial rule of others. The difference between the French fining Muslim women on beaches and the Canadians and Scots expanding professional dress options to include Muslim attire can be found, you could say, in the difference between direct and indirect rule.

Over the many centuries of their colonial rule, the British tended to favor the system of indirect rule over others. They would commonly govern through intermediaries, usually local princes and kings (see: the princely states) or they would create princes and kings (e.g. Abdullah of Transjordan). (The British love kings!) Often times, this also meant placing local minorities into positions of dominance, and the minority populations would rule the majority with British might standing quietly behind the throne.

One consequence of indirect rule was that a lot of attention was paid to cultural differences in the British Empire. Very often, the British Empire elevated and sometime created cultural differences as ways to further their rule. It was all very racist and hierarchical, of course, with the Europeans always on top, but there was a certain sensibility and understanding that empires were and should be multicultural, and that they should then be ruled through the hierarchy of cultures.

The French, on the other hand, generally governed by direct rule. Rather than coopt (or even create) local authority for their own purposes, the French tended to destroy local traditional authority where they encountered it and then replace it with a French official designated to oversee the territory (e.g. Algeria). The French believed that the best thing possible for their subjects would be for them to become as French as possible. That was la mission civilisatrice, the civilizing mission. It means leaving your past behind to adopt all things French. You were even called an “évolué,” that is to say an evolved subject, because you had assimilated to being French.

Now, it’s easy to overstate the difference between direct and indirect rule, and colonial historians often warn people about this fact. The results of European colonialism, namely that you were ultimately ruled by outsiders who extracted valuable resources from your lands and restructured your society as they saw fit, were not that remarkably different. Neither direct nor indirect rule gave any real sovereignty to locals. Both divided local societies and created local elites and intermediaries through which European rule was guaranteed. And at various times, the French and the British used both direct and indirect rule to oversee their colonies.

But there is a reason and a legacy as to why Canada and Scotland come out more accepting of difference than France in world’s latest pathetic culture clash over the bodies of Muslim women. For one thing, Canada and Scotland have colonial and complicated histories with England, while France was the imperial metropolis. And French imperialism of old along with French society today elevate French-ness over difference. Everyone can be French, according to the French, but they have to adopt certain “French” characteristics to show that they are in fact French, and the idea of what constitutes “French-ness” is always shifting with history and is determined by the majority. With this idea, you can be a French Muslim or a French Jew or a French anything, but if you are different from the majority, there will always be a sense that you have to be French first and must be able to demonstrate your “evolution” into French-ness.

In the postcolonial world of today, Canada and Scotland seem better equipped to deal with cultural and religious difference than France (though French Canada sometimes resembles France in this regard). The multiculturalism of the British Empire certainly also locked people into identities, and the straitjacket of identity means that there was—and still is—plenty of racism in Britain and Canada today, too. I’m not saying that one system was absolutely better than the other. The point I am making is much smaller than that, and it is merely to say that the approaches to living in pluralistic societies are informed—though should not be determined—by the past, and in this case, part of what we should consider in this week’s installment of the Grand Prix of Political Idiocy is the way that French and British imperialism codified and lived with difference.

Moustafa Bayoumi is Professor of English at Brooklyn College, City University of New York (CUNY) and the author of  This Muslim American Life: Dispatches from the War on Terror.