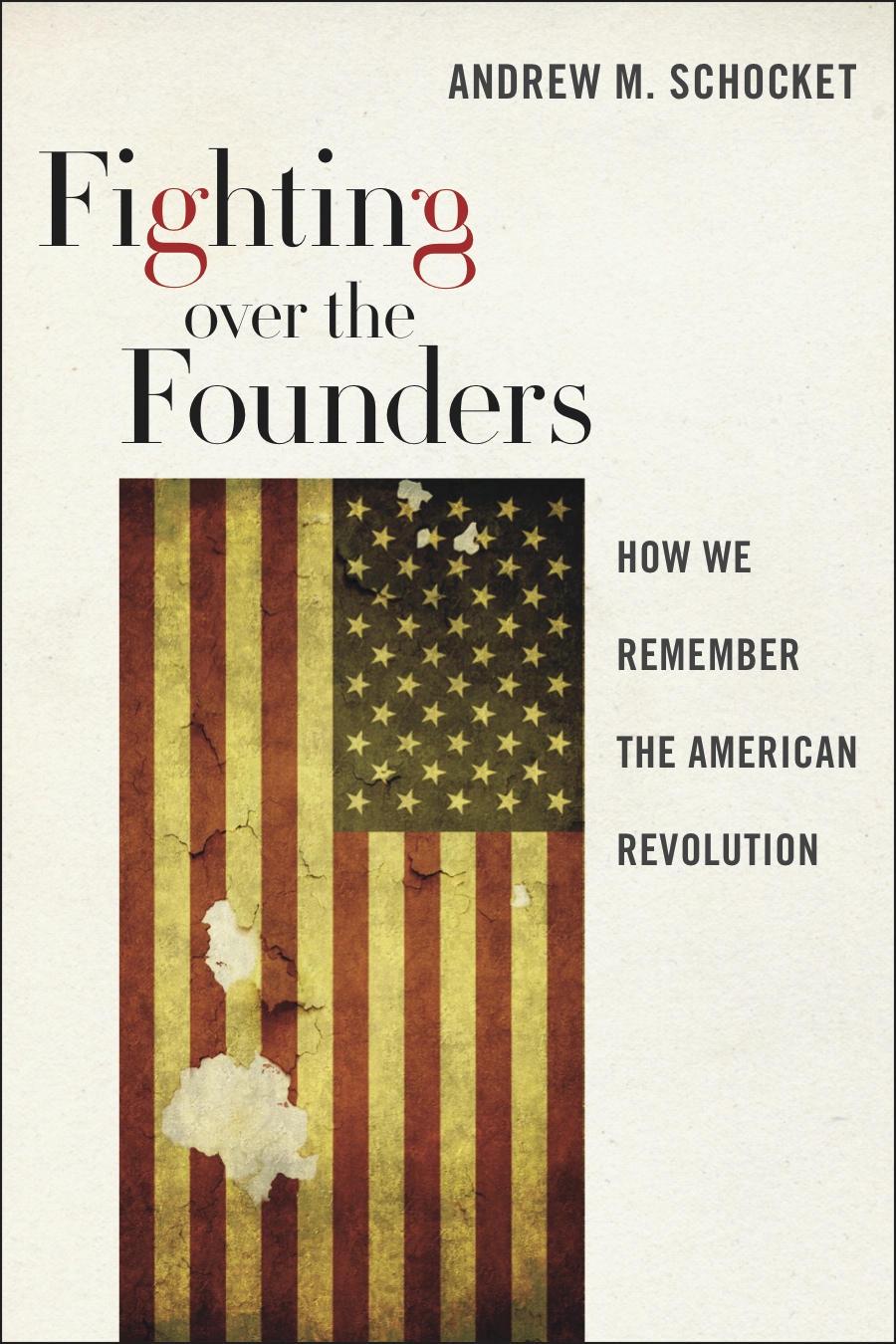 Research can be boring, draining, sometimes physically or emotionally exhausting. For previous projects, I’ve logged weeks worth of time doing data entry, and have had students who have dealt with such topics as rape and infanticide, and the appearance of cannibalism (soon to be published with NYU Press!). Every once in a while, though, research can become a delightful adventure in ways one would not expect no more so than on a steamy afternoon in Philadelphia in 2011, much like the ones during the summer of ’76.

Americans want not only to see the founders’ houses and know what made them tick, but also to drink their beer. The desire for authenticity and appreciation for a connection with the past goes far beyond reenactors, public history professionals, historians, and movie makers, to walks of life one might not expect: since 2001, a Philadelphia microbrewery has been brewing beers based upon 18-century recipes. I was in Philly on a research trip anyway, and figured I should investigate. I visited Yards Brewing Company on a brutally hot afternoon, after walking all afternoon, and having had little to eat or drink since that morning. I was only too happy to sample Thomas Jefferson’s Tavern Ale, General Washington’s Tavern Porter, and Poor Richard’s Tavern Spruce in my research.

Yards Brewery has been trying to reproduce as best they can the taste of several Revolutionary-era brews. It began when Walter Staib, the chef and owner of Philadelphia’s City Tavern, asked Yards for an authentic eighteenth-century ale for his restaurant. These beers became an artisanal labor of love, as one brewer there, Franklin Winslow, told me. Reproducing 18th-century tastes with contemporary equipment further raises the degree of difficulty. He and others have researched the original recipes, but even the most detailed of them are vague, and of course Franklin, Washington, and Jefferson experimented by varying the proportion of ingredients and the brewing process. Some ingredients available to eighteenth-century American brewers aren’t easily obtainable today, and those that can be gotten are often different varieties, grown under different conditions. Yards produces greater quantities than did Franklin or Jefferson and bottle or keg it in modern fashion, under modern safety regulations. But Winslow gets a thrill from bringing beers back to life drunk by regular folk and the famous founders. Through his work, he also makes a connection with Franklin or Jefferson as people, as craftsmen, as brewers, as beer-drinkers, as humans. And he finds that human connection inspiring: he was tickled to have sent a letter to his parents about his work, post-marked from the Benjamin Franklin post office in Philadelphia, and how he had later talked to them on the phone about it. This is a deeply emotional connection that transcends the political cant that often surrounds invocations of the American Revolution.

Winslow was happy to talk, and I was happy to listen. Every few minutes, it seemed, he’d say, “Here’s something to try!,” or, “Have a sip of this brew we’ve just made,” reach around the bar, and pour a few ounces of a different variety in my glass. After a while, as I paid attention to him as best I could, it suddenly hit me, a research revelation: I was definitely a little buzzed. Now this was the way to do research!

As I wrote my book, my account of my happy afternoon at Yards Brewery first appeared in the chapter on public history, then got moved in with the reenactors, and finally—just like my paragraphs on City Tavern and on Staib’s cooking show—just didn’t fit in the flow of either, so it got cut. Still, it might have been the best hour of research I ever spent.

One thought on “Buzzed on research”