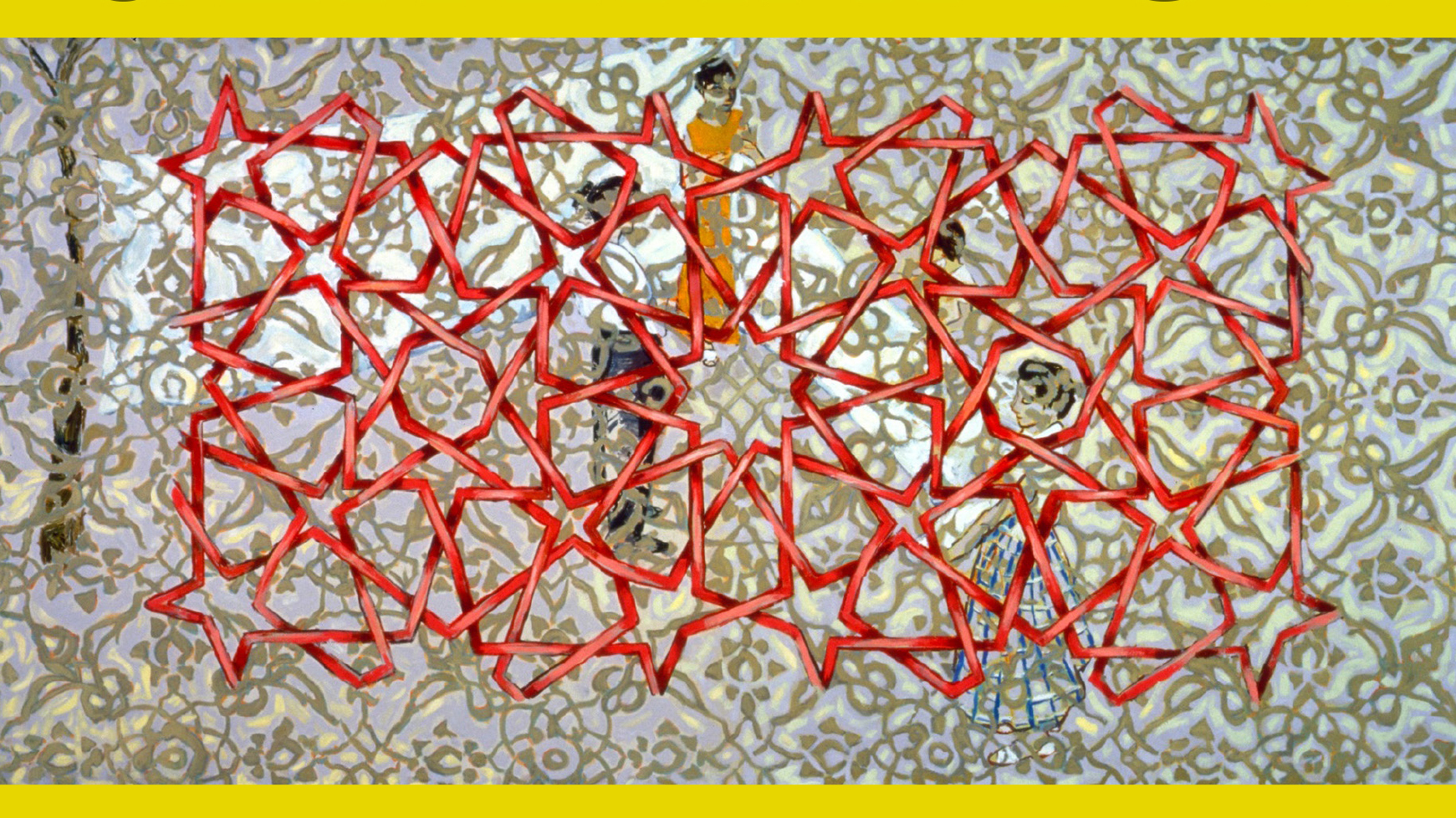 In late July, a firestorm erupted in the U.S presidential campaign due to Khizr Khan’s by now famous statement criticizing Trump at the Democratic National Convention. Khan is the Pakistani Muslim immigrant father of Capt. Humayun Khan, who was killed by an IED in Iraq in June 2004, while looking out for his lower-ranking officers at their base in Diyala province. At the convention, Khan, an immigration attorney, lambasted Trump as unworthy of being President and pulled out a pocket-size U.S. Constitution, declaring: “I will gladly lend you my copy. In this document, look for the words ‘liberty’ and ‘equal protection of law.’ ”

This electrifying moment incited a counter-attack by Trump, who tweeted that “Captain Khan . . . was a hero, but this is about RADICAL ISLAMIC TERROR and the weakness of our ‘leaders’ to eradicate it!” The media frenzy incited by the specter of the Pakistani immigrant couple, Khizr Khan and his spouse, Ghazala Khan, crystallized some of the ongoing tensions over national belonging, Islamophobia, immigration, and counterterrorism policy. Trump proposed an ideological test for visa applicants to the US, calling for “extreme, extreme vetting” to “screen out any who have hostile attitudes toward our country or its principles.”

This heated exchange with Trump proved to be a decisive moment in the presidential campaign; it led to widening splits in the Republican Party over the status of Muslims as American citizens and members of the national politic, as a public debate raged over what it means to be a “patriotic” Muslim American. Leading Republicans vociferously criticized Trump for his attacks on a Muslim American family who had sacrificed their son for the nation and opposed Trump’s ban on Muslim immigration.

Khizr Khan, a professional and hyper-patriotic American, embodied the figure of the “good” Muslim American, in contrast to the figure of the “radicalized” Muslim that looms large in the War on Terror. “This is my country too,” Khan proclaimed. “We must make it safe ― as Muslim Americans it is our obligation . . . . We reject all violence. We support better immigration policies. We stand as a testament to assimilation and being part of patriotic America as anyone else.”

As I discuss in my book, the “9/11 generation” has come of age in the era of an entrenched binary of the “good” (moderate, patriotic, law-abiding) versus “bad” (radical, militant, anti-American) Muslim. It is young Muslim Americans, in particular, who are targeted by the homeland security regime as vulnerable to radicalization (or “self-radicalization”). There is already in place an ideological litmus test for vetting Muslims and Middle Easterners who are objects of permanent surveillance by the security state in the post-9/11 era. The ethnographic research in the book delves into the complex and nerve-wracking dilemmas this scrutiny has produced for South Asian, Arab, and Afghan American youth in the Bay Area. This bait-and-switch policy of the good/bad Muslim continues a tradition of disciplining minorities through inclusion, and selective political recognition of virtuous subjects.

Khizr Khan also embodies the belief in the Constitution–the promise of legal equality and civil rights that infuses the American Dream. The book documents how many young Muslim Americans, too, have been drawn into civil rights activism in the post-9/11 moment, in order to counter Islamophobia and racial discrimination. Indeed, many have turned to careers in the law and public advocacy due to the impact of 9/11 and the desire for redress through civil rights. Yet, as I argue, a liberal civil rights discourse evades the larger context of U.S. racism and imperialism and shores up the notion of the U.S. as democratic and egalitarian, a nation of diverse immigrant groups who each in turn suffer exclusion to eventually be welcomed into the national fold. But white supremacy and U.S. empire cannot be addressed through a nationalist discourse of assimilation and civil rights. Other young people I met challenged the history of US settler colonialism and slavery, Jim Crow and global expansionism, and participated in anti-war activism and anti-imperial coalitions with other oppressed groups.

What was missing in the encounter between Khan and Trump was a discussion of the U.S. invasion of Iraq, a sovereign state, on trumped up (pardon the pun) allegations about WMDs; the drone war and extrajudicial assassinations in Pakistan and Afghanistan; U.S. support for Pakistani military dictatorships and other repressive regimes in the Middle East; and the havoc created in countries such as Syria and Afghanistan by covert and overt U.S. support of militant Islamist forces. Yet the position of the Constitution-wielding “good” Muslim is one many feel compelled to occupy, given the intense surveillance of Muslim Americans and infiltration of their communities. This is not to proffer a moral judgement on Humayun Khan and his family as individuals, but to suggest a structural critique of militarism as key to U.S. national culture and a route for belonging and acceptance that many, especially the most vilified, racial subjects may choose.

The confrontation between the Muslim immigration lawyer and the racist, xenophobic, and Islamophobic Republican candidate, staged on the terms of legal inclusion and “good” Muslim citizenship, was inevitable in this political moment. Yet this script is flipped by youth who refuse to be alibis of U.S. imperial policies and racial violence. As in the powerful Black Lives Matter movement, many are challenging the policing of black and brown youth and policies of surveillance, incarceration, and counterterrorism and engaging in cross-racial solidarity. This spectacle is one that will not be televised.

Sunaina Marr Maira is Professor of Asian American Studies at UC Davis. She is the author of The 9/11 Generation: Youth, Rights, and Solidarity in the War on Terror (NYU Press, 2016). She is also author of Desis in the House: Indian American Youth Culture in New York City (2002), Jil [Generation] Oslo: Palestinian Hip Hop, Youth Culture, and the Youth Movement (2013), and Missing: Youth, Empire, and Citizenship After 9/11 (2009). She co-edited The Imperial University: Academic Repression and Scholarly Dissent (2014), Youthscapes: The Popular, the National, and the Global (2004), and Contours of the Heart: South Asians Map North America, which won the American Book Award in 1997.