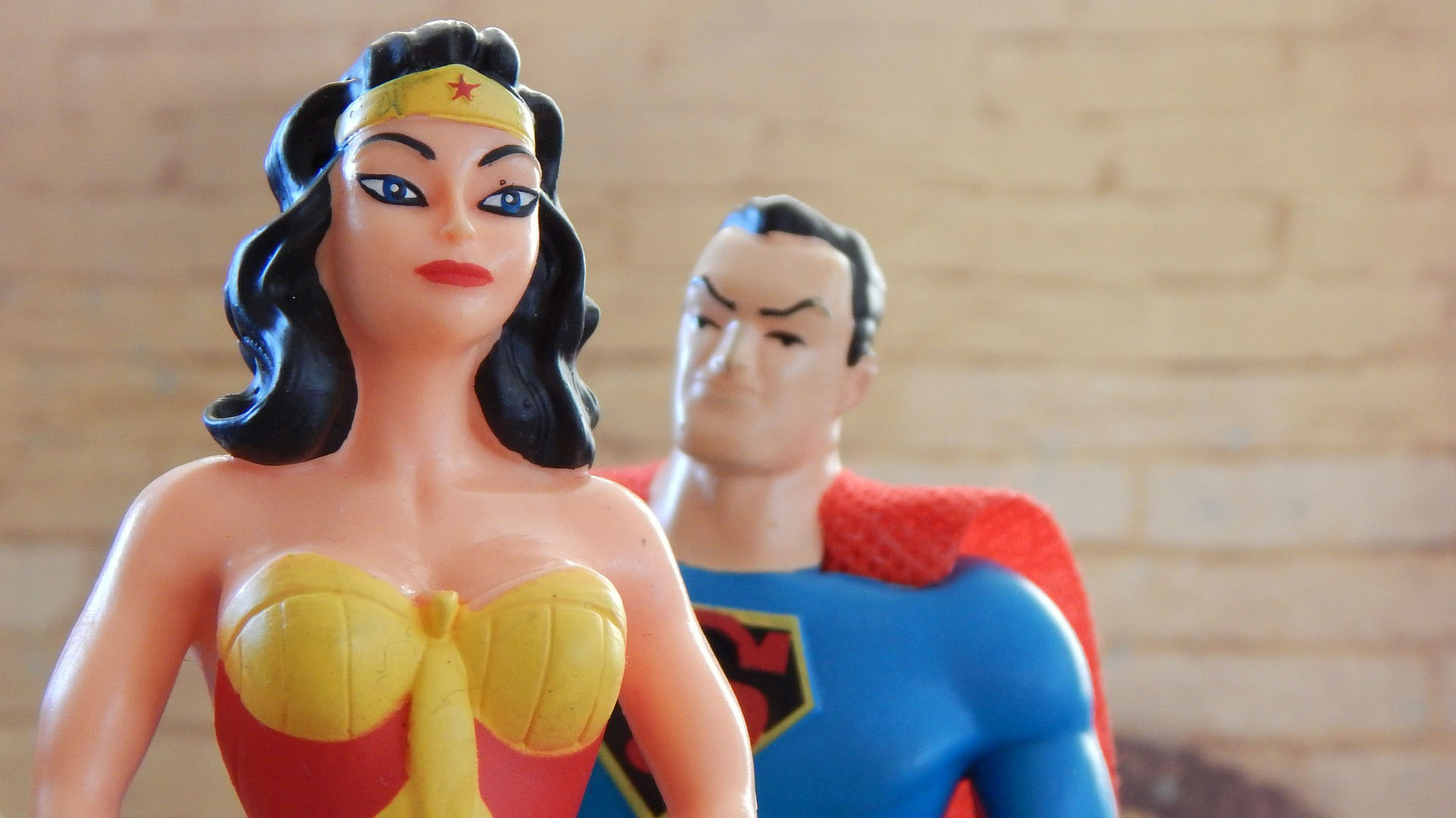 The arrival of female superhero properties, whether via film or television comics, has settled into a tiresome cycle: hype builds, (predominantly female) fans flock to social media express excitement or anticipation, a relatively small segment of (predominantly male) fans utilize the same platforms to bemoan how “social justice warriors” or “political correctness” is ruining geek culture, creators and/or stars of said properties are trolled or harassed online, and the popular press sighs about how “toxic” fan culture has become in recent years.  Often, this entire cycle plays out prior to the film/tv series/comic in question being released.

And it is, in a word, exhausting.

It’s also expected. This is the burden of representation for female superheroes, the latest being Captain Marvel. Notable both as the first entry in the vast Marvel Cinematic Universe to center a female character, and as the first helmed by a woman (Anna Boden, who co-directed with Ryan Fleck), Captain Marvel’s star, Brie Larson, was clearly aware of both the stakes and the cycle of breathless anticipation and vitriolic pushback the film was destined to endure. Larson has been a visible advocate for the #MeToo and Time’s Up movements and vocal about her desire to leverage the superhero role to discuss real world social justice issues and intersectional feminism.

This is, obviously, too much to place on the shoulders of any one character or superhero franchise film. Still, the marketing campaign for Captain Marvel, as well as an array of merchandise aimed at female fans, embraced the tagline “Higher, Further, Faster,” imbuing it with metatextual significance. Take, for example, the ad aired during the 2019 Super Bowl: opening with Carol Danvers’ friend and fellow fighter pilot, Maria Rambeau (Lashana Lynch) wryly inquiring, “About to show these boys how we do it.  You ready?” Danvers replies with a smirk, “Higher, further, faster, baby.”

This catchphrase structures the remainder of the teaser trailer, repeatedly intoned over a series of shots of Danvers at various stages in her life rising up defiantly, and closing with her challenging her opponents to “try to keep up.” This message, which appears to be pointedly directed at the character’s real world detractors as much as her fictional foes, resonated with many female fans. It also (perhaps unwittingly) exposed how much higher, further, and faster women need to fly in order to be considered as “keeping up” with their male counterparts.

My book, Fake Geek Girls: Fandom, Gender, and the Convergence Culture Industry, explores how women have been subtly and systematically marginalized within mainstream fan and geek culture over the past decade. While the rousing success of Captain Marvel appears to contradict these claims, it equally functions as a powerful reminder of how frequently women are positioned as unwelcome or unworthy within mainstream fan culture. It’s for this lingering reason that I think it’s significant that one word was trimmed from this empowering tagline’s origin story. Drawn directly from Kelly Sue DeConnick and David Lopez’s heralded comic book run, and ultimately featured as the title of the 2014 trade paperback, collecting issues #1-5, Captain Marvel Volume 1: Higher, Further, Faster, More, it’s the erasure of the “more” in the film’s marketing campaign that feels significant.

We need to keep demanding more. We know this, and it’s part of the reason that any celebration of one step forward, however significant or satisfying, also creates a palpable sense of fatigue, reminding us of how far we still have to go. We need more women, and queer women and women of color in particular, producing, writing, directing, and starring in geek franchise properties.  We need more opportunities for women to leverage their own fan identities as professional credentials (a favor that is extended far more readily to their male colleagues).  More women need to be asked to speak on panels at comic-cons, without being immediately relegated to “women in/and…” topics.

We also need more women entering the overwhelmingly white and frequently masculinized world of high profile media criticism, and it’s here that Captain Marvel (or, rather, the actress who portrays her) has perhaps made the most impact. As review aggregators such as the website Rotten Tomatoes have become ground zero for the fan culture wars, Larson’s advocacy for more diverse collectives of critics and the opportunities she personally created for women of color during the film’s press tour could ultimately have more impact than a cinematic tag line. Despite its resounding financial success, Captain Marvel likely won’t fundamentally change the industry, and we shouldn’t expect it to. The issue is not simply a need for more female superhero films, but to acknowledge that women (whether they be characters, content producers, or consumers) are still required to go higher, further, faster than their counterparts, and even then can’t expect equal treatment. We need to demand more. 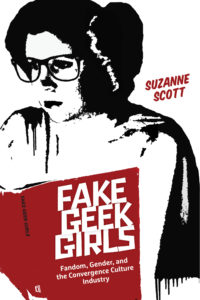 Suzanne Scott is Assistant Professor of Media Studies in the Radio-Television-Film Department at The University of Texas at Austin. She is the co-editor of The Routledge Companion to Media Fandom (2018) and the author of Fake Geek Girls: Fandom, Gender, and the Convergence Culture Industry (2019).

The featured image is from Pixbay user erikawittlieb, find more of her pictures here.