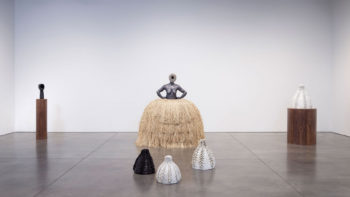 —Amber Jamilla Musser
On Simone Leigh’s exhibit at Luhring Augustine and brown jouissance that brings together violence and possibility in the same frame in order to reclaim and remake selfhood. 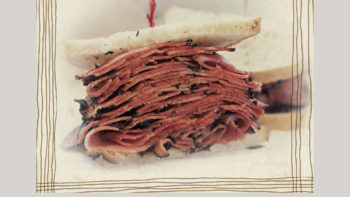 Yom Kippur: A time for feasting as well as fasting

—Ted Merwin
Travel with Ted Merwin through the history of Yom Kippur into the current practice of the holiday and how Yom Kippur has been referenced in today’s pop culture. 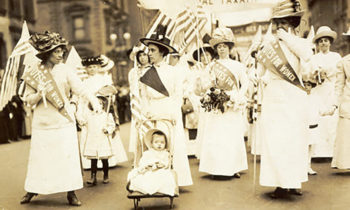 The Campaign to Win the Vote for Women: Why Social Change Takes Time

—Johanna Neuman
It is easy to forget just how controversial was this idea that women should have the vote and the fight for women’s voting rights lasted far beyond inking the Nineteenth Amendment into the U.S. Constitution. 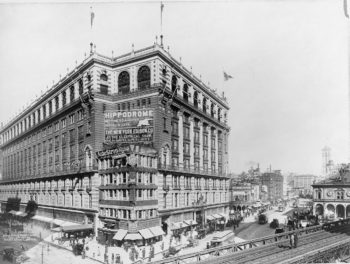 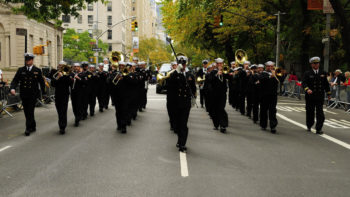 —Paul Moses
Taking into account family ties to another Cristoforo from Italy, Paul Moses explains why Italian immigrants embraced Columbus, and why he’s marching in this year’s parade.

2017 marks the centennial of women gaining the right to vote in New York. Did you know that our great state was a paramount player in the national movement for women’s suffrage? From Woodstock to Williamsburg, Seneca Falls to Chinatown, Buffalo to Battery Park, women in New York were leaders in the movement for 69 years, until suffrage was legalized in 1917. 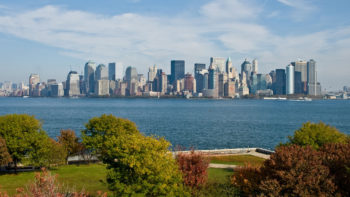 Our City, Our Stories 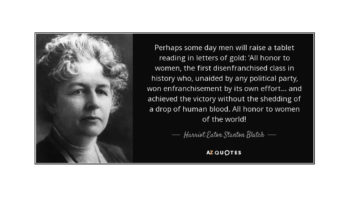 The ‘Mere Men’ Who Helped Win the Vote for Women

—Johanna Neuman
Men did not win the vote for women – female activists did. But perhaps this is how social change is made – a few brave souls standing up for what is right.