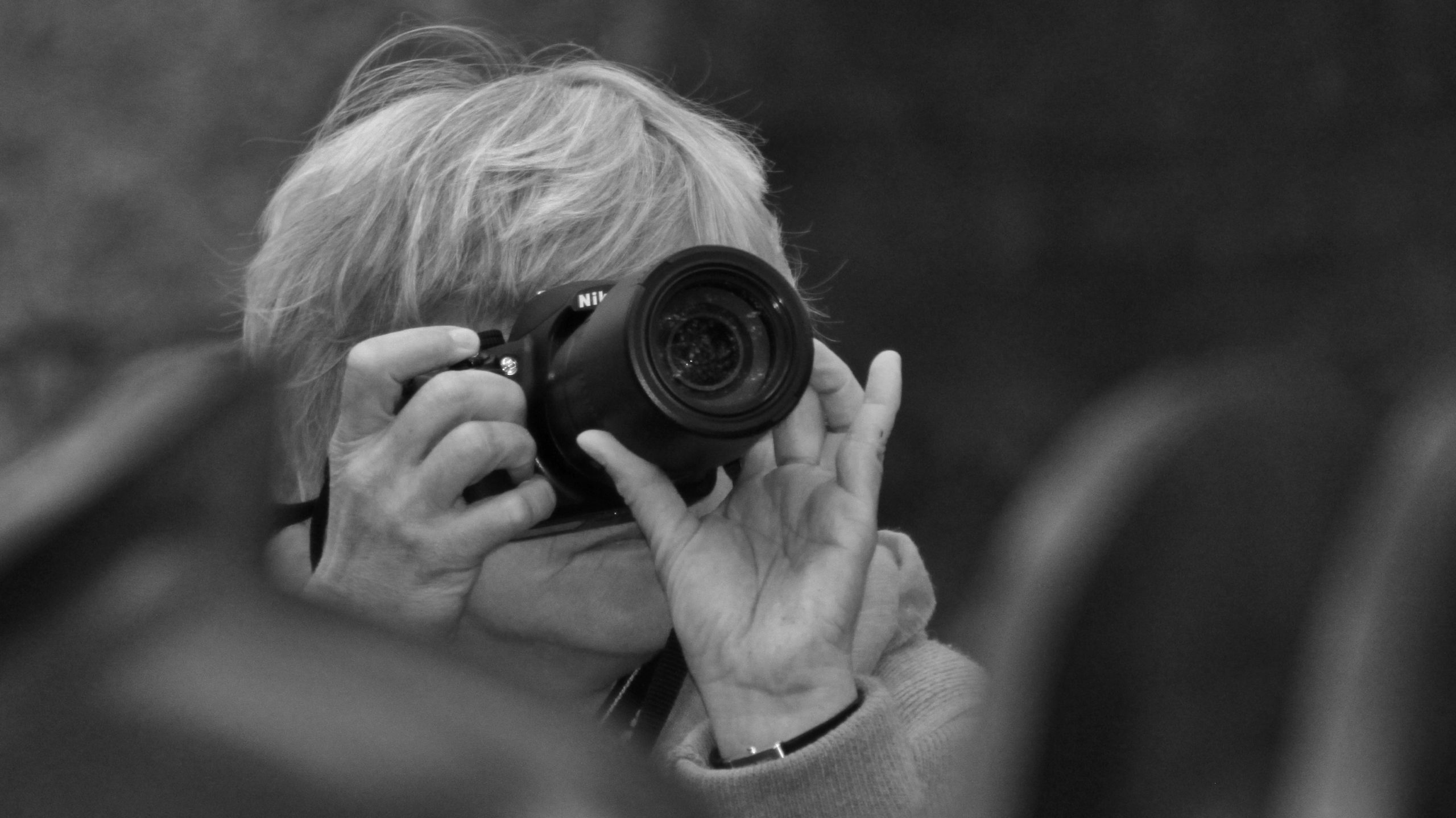 Some of the worst mass shooting in US history recently took place, capping off a year with many other mass shootings. With each mass shooting, our news media respond by urgently updating us on the latest tragedy, breathlessly reporting the death toll.

But did you see any of the bodies in Las Vegas, Texas, or elsewhere? Bet you didn’t. As documented in the just-released book, Death Makes the News: How the Media Censor and Display the Dead, the news cameras will hide the most important part of this tragedy: the fact that lives have been lost. We hear about death a lot, but almost never see it because the media persistently censor and sanitize the violence.

Should we witness the tragedy? And if we did, would we finally be moved to act? These are controversial questions, and the continuing and growing problem of gun slayings has led some to wonder if Americans just don’t care enough. CNN commentator and legal analyst, Mel Robbins, predicts we won’t act because most “aren’t directly touched by the impact of the horrific series of shootings, and until we feel a personal stake, we don’t do what it takes to stop them.” When the nation is sufficiently outraged and motivated, its people take action.

Reviewers describe Death Makes the News as an ”eye-opening” and “fascinating” book because it exposes something fundamental about how we treat death. We don’t see the real consequences of gun violence. Instead, the news media disseminate innumerable images of relatively mundane subjects, like candles and miniature American flags at a vigil, or politicians offering their often-impotent “thoughts and prayers.” These pictures euphemistically suggest death while veiling the real tragedy. The cameras conceal what matters most.

Is it unthinkable to show the Americans felled by bullets? If it seems categorically wrong to show the dead, some hypocritical assumptions may be at work. Death Makes the News proves that when there is a large tragedy abroad, killing foreigners, we often applaud the news media for showing graphic images that expose the real horror and bear witness. These images of dead foreigners, like this picture of a slain child, also win many prestigious Pulitzer Prizes. They are celebrated for providing stark testimony.

For example, when Syrians are shown dead, like the little boy found lifeless on a Turkish beach, photojournalists and editors judge that the postmortem photo is important and even essential because it lays bare the desperate reality of the crisis. The Washington Post argued that these raw images compel us “to move from sentiment to action” and, for the same reason, President Obama implored the public to look at the pictures of the Syrian victims. In response to the 2016 gas attacks in Syria, President Trump credited the “horrible” pictures for upsetting him and pushing him to act.

Will there come a time when we think the epidemic of gun violence in America deserves the same type of explicit news coverage? Will news editors ever conclude that it is important for photojournalism to lay bare this domestic crisis? Or will pictures of American mass tragedy always be off limits, as if we need to carefully protect our nation’s self-image?

Some may argue that censorship of gun violence is needed to protect the victim’s family from emotional distress, but this new book exposes a different reality. There are many families who seek visibility for victims, and don’t want us to look away. They argue that when pictures are banned, we curtail our attention to injustice and possibly devalue the death. They want the cameras to shed a bright light, which again begs the question of whether the censorship of the American carnage enables our complicity with gun violence.