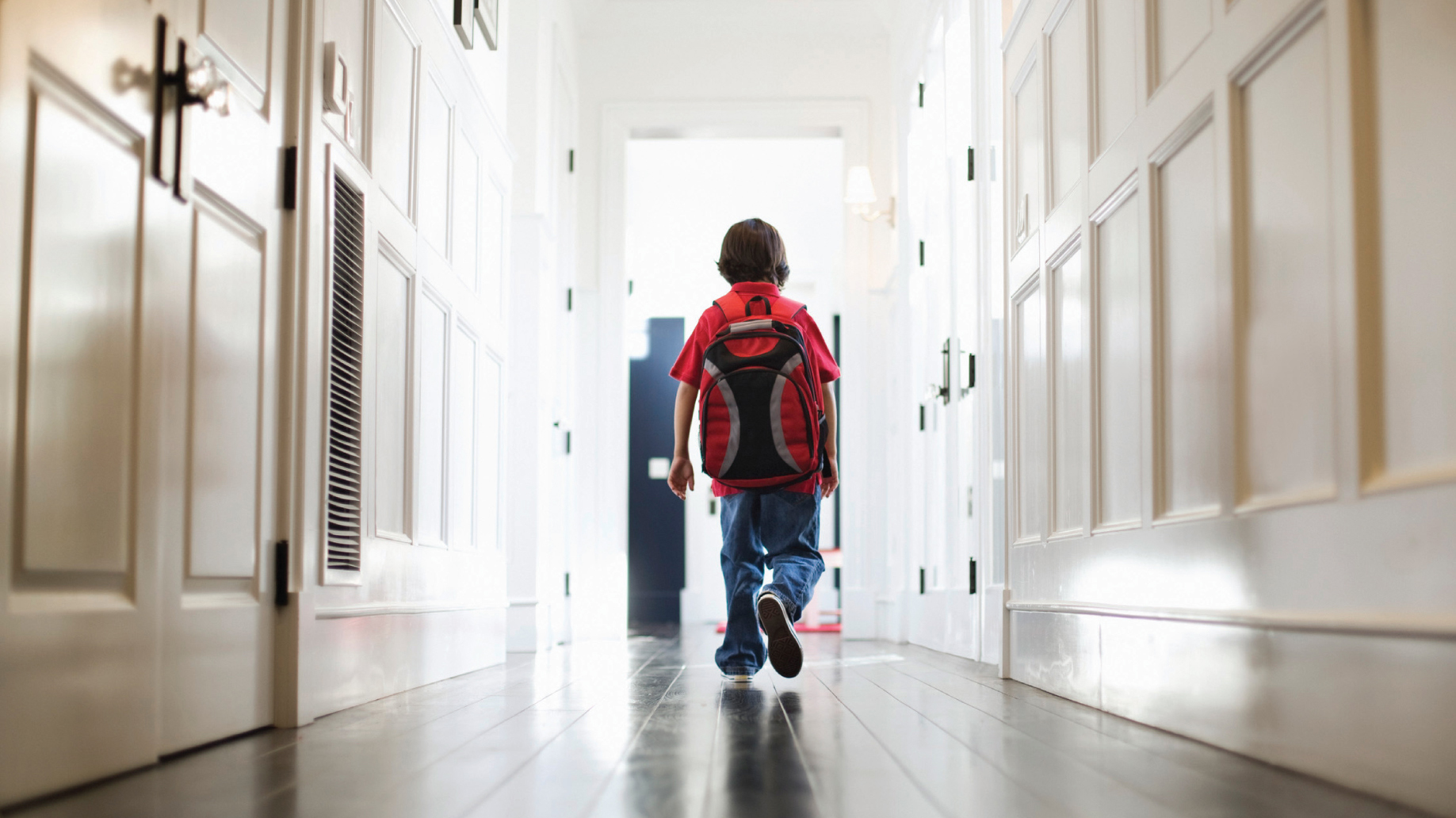 For over 35 years, I have taught Immigration Law and Higher Education Law as a professor at the UH Law Center. I have spent most of my professional life and personal commitment to improving life for immigrants and to representing clients with legitimate claims to refuge and safe harbor. I have always considered myself an officer of the court, dedicated to zealous advocacy and a respect for all parties. I have also labored to bring order and an educator’s concerns to bear upon students in Texas courts and legislatures, and in our nation,  especially those whose parents brought them to the United States as children. As a member of a small group of law professors in 2012, I worked to help fashion a letter to President Obama, urging him to use his discretionary authority to fashion some temporary relief for DREAMers, whereupon, he did so with Deferred Action for Childhood Arrivals (DACA).

DACA has been a wildly-successful and transformational program, according to these young people relief from deportation, employment authorization, lawful presence, and a Social Security Number—enabling over 800,000 DACAmented students to attend and finish college, enter a licensed profession, work, and pay taxes. While this safe harbor did not offer a direct pathway to permanent residence, it did inspire hope with these young community members that if they kept their part of the bargain, they could at least have a half-loaf, one that might ripen one day into a federal DREAM Act or other forms of immigration relief.

Inasmuch as the DREAM Act has not yet been adopted, we are currently in the worst possible position: President Trump and his AG Jeff Sessions have indicated their decision to end DACA, or phase it out soon, throwing cold water on the reasonable hopes the DREAMers had.

I am proud that we are educating many hundreds of thousands of students, who have kept their part of the academic bargain through DACA and other humanitarian programs of longstanding, with bipartisan support. A number of the contested issues are international treaties that cannot be abrogated with a signature or single act. After President Trump signed Executive Orders to temporarily halt refugees lawfully en route to the United States—some even on U.S. soil but not yet processed through airport security—immigration lawyers successfully convinced several federal judges to enjoin the orders. However, persons who hold immigrant and non-immigrant visas (including tourists, students, scholars, business visitors and more than a dozen other such visas) have reasons for concern. The delay applies to seven predominantly-Muslim nations, but not to England, Saudi Arabia, Pakistan, France, or other countries whose citizens or nationals have committed terrorist acts. And it is not clear whether Christians from those countries would also be affected, undermining “religion” as one of the predicates for asylum or refugee status. In other words, all bets are off until the courts rule or until Congress acts. SCOTUS has accepted the case, and we will soon have a resolution of this issue

I write not to excite or even to quarrel, but to reassure and urge study, public discourse, and robust debate. As should almost always be the  foundation, let’s begin with literature, such as Cervantes’ Don Quixote, who satirizes nationalism and tilts against windmills, and Shakespeare, who once again shows his timeless relevance when Dick the Butcher in Henry VI urges: ”The first thing we do, let’s kill all the lawyers.”  (Part II, Act IV, Scene II) Today, it is lawyers who have already begun to throw sand into the gears, requiring more adherence to long-settled law and constitutional norms. In my many years as a lawyer and law professor, I have suffered the agony of defeat and the thrill of victory, but I have never been as proud of my profession as now. I have been involved in this fight so long, that I have been in the thick of things as these sad events unfurl: I have involved colleagues and my former students, who now serve as immigration lawyers, to provide consultation for students at many institutional workshops. I will continue to advocate as part of this discursive exchange and engagement. All sides of any argument in our system deserve and require advocacy and an informed polity, although I do not consider both sides to have equal weight or persuasiveness. Where else will we find a better laboratory or debate platform than at colleges, where staff and students hail from many different countries and communities? Congress, this must be a high priority and bipartisan effort, so we can secure our borders and not lose this precious resource, after all these years of cultivating this harvest.

I urge tolerance toward your fellow students, faculty and staff members at this time. Opinions about the U.S. President’s policies will no doubt be mixed, but let’s respect each other and engage in meaningful discourse. We will not tolerate harassment or hateful dialogue at our institutions. Let us step back from events, to inform ourselves of the issues, and to act charitably to all who are our neighbors and community members. Everyone who is admitted into our college communities belongs there, and we must respond accordingly. We have many such resources, and dedicated people who are scrambling to assist. Coming full circle, I worked with a different group of law professors recently to suggest to the Trump Administration that DACA was lawful and proper, and urged them not to end it. Our advice was not heeded, but our advocacy will be successful, because as acccommodationists, not restrictionists, we are on the right side of this issue and its history.

Whatever you do, please be careful during these soul-searing times. If you are arrested while engaging in public resistance or protests, you might be convicted of a deportable offense. I am not asking you to lie supine, but please do not engage in any behavior that will put you or your even-more-vulnerable families at risk. Stay in school as long as you possibly can do so, in the hope that our elected officials will come to their senses and pick this low-hanging fruit to enact a DREAM Act.

From my regular interactions with you, I know that all of you want to be loud and proud, but the blowback and distractions are very real threats. At the least, know that we who are dedicated to your accomplishments and aspirations are fighting the good fight on your behalf—in courts, in the streets, in the legislatures, and in the public domain narrative. I draw here upon the goodwill and trust I have cultivated over these many decades of advocating for you. I remind you: We respect you, are inspired by you, and will not surrender in this struggle.

Michael A. Olivas ([email protected]) is William B. Bates Distinguished Chair in Law at the University of Houston Law Center. He is the author of 15 books, including No Undocumented Child Left Behind (NYU Press 2012) and the forthcoming, Perchance to DREAM: A Political and Legal History of the DREAM Act and DACA (NYU Press).