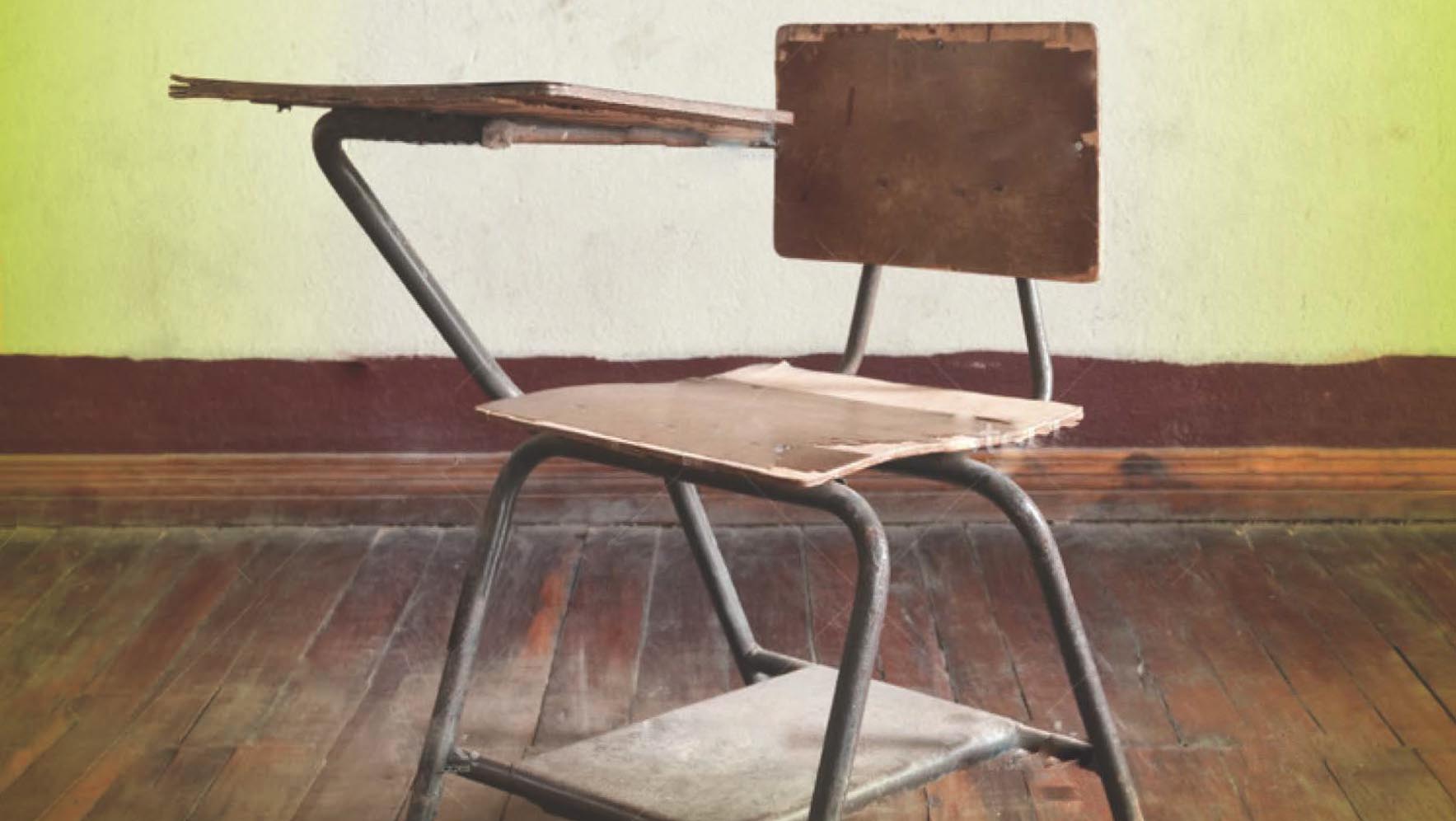 As outrage over the Parkland school shooting persists, lawmakers are looking for actual policy solutions. Unfortunately, they sometimes misunderstand or misuse the facts that should drive policy.

The Trump administration and its supporters are latching onto school discipline reform as the solution. But by reform, they do not mean improving school climate, ensuring fairness or getting students the mental and social services they need. They mean doing away with the school discipline reform the Obama administration helped spur. They mean doubling down on zero tolerance. Last week, Florida’s Republican Sen. Marco Rubio went so far as to write that “federal guidance may have contributed to systemic failures to report Nikolas Cruz’s dangerous behaviors to local law enforcement.” Cruz is accused of carrying out the Feb. 14 school shooting in Parkland, Florida.

Rubio is referencing a 2014 memo by the Department of Education and Department of Justice under President Barack Obama. The memo placed some limits on zero tolerance and encouraged school districts to adopt proactive research-based approaches to student misbehavior. It took over a decade, but social scientists and educators began convincing policymakers that the country had made a mistake with its zero tolerance discipline policies.

Trump officials and supporters think — or would have people believe — that the new push to improve school discipline had something to do with the Parkland shooting. It didn’t. And getting rid of research-based approaches to discipline is, in my opinion as a professor of law and education policy, an even worse idea than arming school teachers.

What really works and doesn’t

But powerful stories drive perception and policy. The stories that get told and retold eventually come to matter just as much as research. So here’s a story that runs counter to the Trump adminstration’s current narrative that stronger discipline is the answer. On Sept. 28, 2016, a 14-year-old boy in Ashland City, Tennessee, entered his school with a gun. His plan was to kill teachers and a police officer. But he stopped by his guidance counselor’s office first. After 45 minutes, the guidance counselor, Molly Hudgens, talked him into giving her the gun. She said her training in de-escalation allowed her to persuade him. The local sheriff said: “She did something even the most experienced law enforcement officer might not do. Had she not been there, it could have been very different.”

The aftermath of Columbine also offers its own lessons. In the panic that followed, the nation ratcheted up its school punishments. Not only would students be expelled for bringing guns and drugs to school, they would be expelled for things like “habitual disruption” and disrespect. Some schools went so far as to suspend students for chewing Pop-Tarts into the shape of guns and for playing games like cops and robbers when they include imaginary guns.

As I detail in my book, “Ending Zero Tolerance,” the results of harsh discipline policies have been disappointing to say the least. If zero tolerance was an effective deterrent, it would have eventually caused suspensions to decline, while safety and achievement increased. But suspension rates steadily increased across time. By 2011, schools were suspending and expelling 3.5 million students a year. For African-American students, the rate of suspension increased by 60 percent. Most of these suspensions and expulsions were for relatively minor misbehavior. For instance, fewer than 10 percent of those suspensions and expulsions involved guns or drugs. And the incidental effects were equally disturbing.

Research has shown that high suspension rates are related to lower academic achievement, including for the well-behaved students that suspensions purportedly protect. One of the reasons is that when schools regularly suspend students for minor misbehavior, they alter the overall student body’s perception of school. Students no longer see school officials making the learning environment safe or orderly. They see school officials acting punitively toward their friends, family and peers.

And when students see a school’s discipline approach as overly strict or harsh, they see school authority as arbitrary and unfair. When student bystanders see schools suspend friends who are struggling due to factors beyond their control – such as homelessness, poverty, abuse or a disability — students come to see suspension and expulsion as downright perverse. These perceptions produce more chaos, not less.

Parkland, to its credit, had been providing students with services and support, rather than jumping straight to suspensions and expulsions. It had recognized the shooter’s struggles well before the tragedy and attempted to connect him with social supports, before finally expelling him last year. Regardless, students from Parkland aren’t claiming that the school’s discipline philosophy was related to this tragedy. It is politicians, who do not know what they are talking about, who make this claim. These voices would have us repeat the zero tolerance craze that followed Columbine.

As I warned in my book, “No matter how much progress is made at the federal, state, and local levels in the coming years, harsh discipline and zero tolerance will almost certainly persist.” So discipline reformers should not assume they had secured victory simply because the Obama administration had adopted a progressive school discipline memo. Now the fight for sane discipline has returned to their doorsteps.

Training and supportive approaches to discipline cannot guarantee school shootings won’t happen, but research says the best chance of reducing violence, and also improving the overall academic achievement and environment of schools, rests in rejecting punitive school discipline and replacing it with supportive systems. If we abandon the progressive steps that schools are taking, we will consign students to a darker world, not a safer one.

Derek W. Black is Professor of Law at the University of South Carolina and the author of Ending Zero Tolerance: The Crisis of Absolute School Discipline (NYU Press, 2016, forthcoming in paperback in August 2018).

This article was originally published on The Conversation. Read the original article.