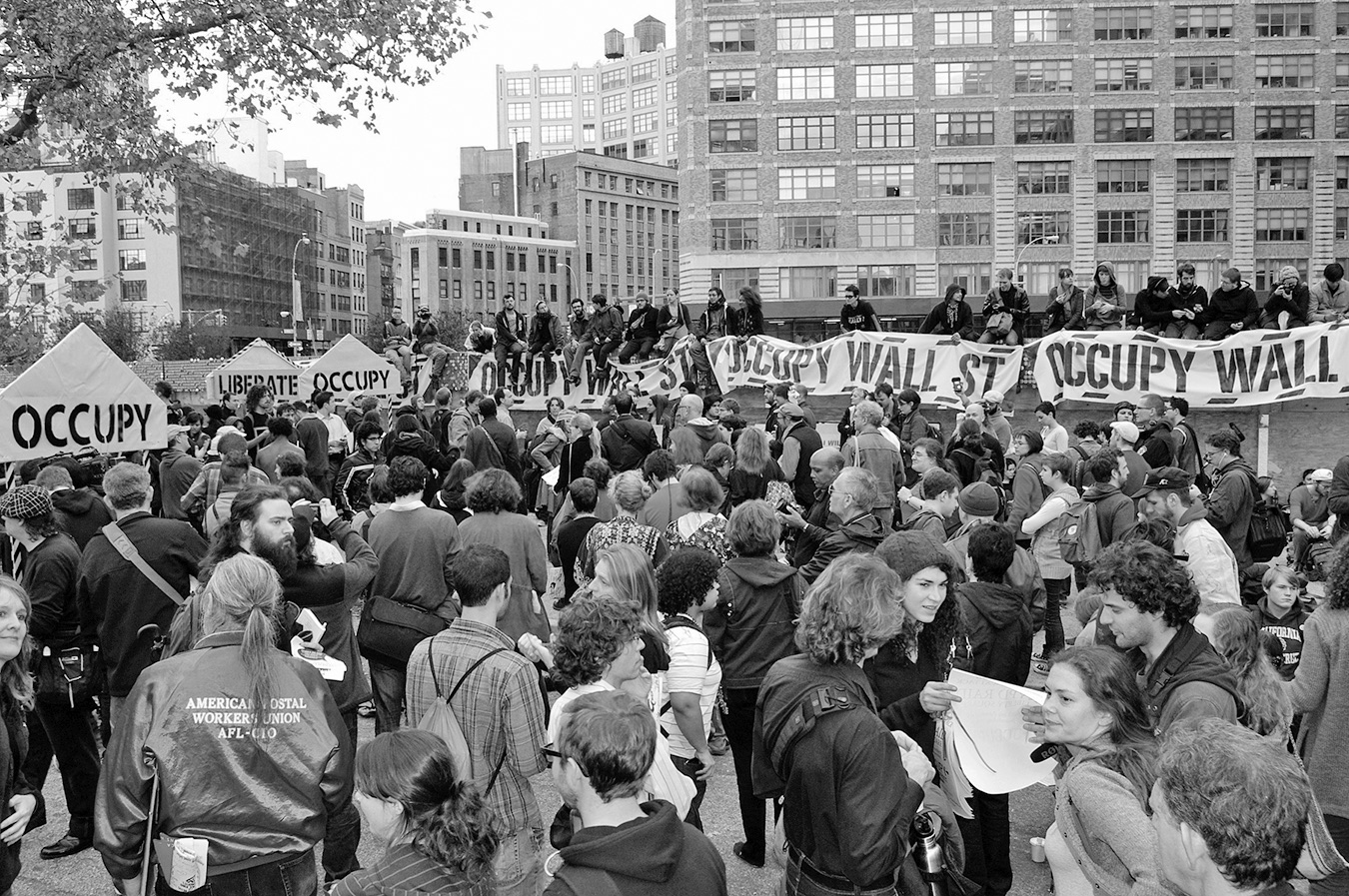 To accompany my recommendations for books to read on dissent and activism during this turbulent, divisive time of questioning so many of the norms of American democracy and values, I would also recommend a number of biographies of dissenters who challenged the system. During the eleven years I spent doing the research for Dissent: The History of an American Idea, I read biographies of many of the dissenters featured in the narrative. In addition, I also studied a number of biographies of other Americans who challenged the status quo by seeking more liberty, more equality, more connection to the American Dream. Some of those individuals were successful in their quest, many more of them, however, failed. Some were arrested. Some were tried. A few were exonerated. Most were convicted.

Perhaps the most notorious dissenter was the staunch abolitionist John Brown. To learn more about Brown’s activities and legacy the best recent biography is David S. Reynolds, John Brown, Abolitionist: The Man Who Killed Slavery, Sparked the Civil War, and Seeded Civil Rights (Vintage, 2006). Reynolds casts Brown in the light of the latest historical scholarship showing that the traditional view that Brown was insane is far from the truth. Another significant dissenter was the IWW activist Joe Hill. An excellent analysis of Joe Hill, his trial and execution, and what he meant for the labor movement is William Adler, The Man Who Never Died: The Life, Times, and Legacy of Joe Hill (Bloomsbury, 2012). These two biographies are among my favorites. Others that students of dissent will find valuable are:

Finally, there are a number of excellent studies of individuals and groups of people who in various ways challenged America’s illusions about itself. Many of these were leftists or radicals whose activities and philosophies were perceived as a threat even though most of them were only demanding that the United States live up to its commitment to democracy. These books touch on some of these cases:

Ralph Young is Professor of History at Temple University. He is the author of Dissent in America: The Voices That Shaped a Nation and Dissent: The History of an American Idea (NYU Press 2017), now available in paperback.