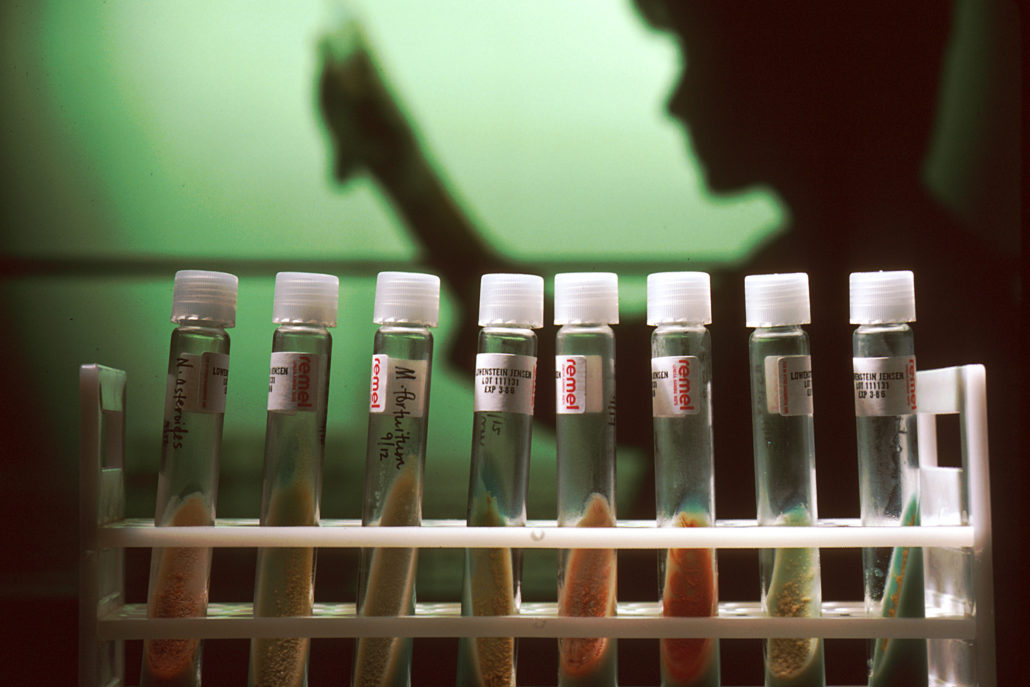 The April 22 March for Science is described by its organizers as a call for scientific research that is robustly funded and publicly communicated. The March is a response to politically motivated efforts to undermine scientific research and ignore scientific evidence when crafting public policy. As its website (www.marchforscience.com) declares, “Staying silent is a luxury that we can no longer afford. We must stand together and support science.”

However, not all scientists approve of this tactic. Some have expressed concerns that the March will further inflame the political opposition. Among the most prominent of such voices is coastal geologist Robert S. Young, whose January op-ed in the New York Times declared, “A Scientists’ March on Washington Is a Bad Idea.” This event, he warned, “will serve only to reinforce the narrative from skeptical conservatives that scientists are an interest group and politicize their data, research and findings for their own ends.” As evidence for this argument, he cites the effects of Al Gore’s 2006 documentary “An Inconvenient Truth.” “Al Gore, bless his heart (as we say in the South), was well intentioned….But he did us no favors. So many of the conservative Southerners whom I speak to about climate change see it as a partisan issue largely because of that high-profile salvo fired by the former vice president.” According to Young, a better approach would be for scientists to work harder at public outreach, engaging with local civic groups, churches, schools, county fairs, and elected officials.

The type of public outreach that Young recommends certainly seems like a wise course of action, and it is probably one that most scientists would affirm. However, Young’s call to avoid politicizing science is naïve. To understand why, it is helpful to borrow insights from the sociology of culture.

Science is a cultural system with both a production side and a reception side. The production side of science includes the many scientists engaged in research and writing, as well as the financial and institutional resources that make this work possible. The ideal in all branches of science is methodological neutrality—that the pursuit of truth be uncolored by ideological factors. However, these methodological aims cannot erase the fact that scientific production takes place in a social context. For example, which research projects get funded and which do not often follow from political and financial interests.

The reception side includes all of the ways that society makes use of the findings from scientific research. Science has implications for myriad areas of human life, from public policy related to climate change, to medical decisions related to immunization, to how sexual and gender orientation should be understood. Scientific knowledge has real social stakes—potential winners and losers. The latter frequently respond by attacking science, a practice that has been with us since the time of Galileo. While public outreach may reduce opposition to science, it cannot make it go away.

In light of this picture, let us consider again Young’s claim that Al Gore is responsible for politicizing climate science. In fact, fossil fuel interests began mobilizing against climate science long before Gore’s documentary. Responding to anthropogenic climate change will involve a transition from a fossil fuel-based economy to one based on renewable energy. Those who stand to lose money, who have made it clear that they value their financial interests over the wellbeing of the planet, will do everything they can to delay this transition. (The transition, by the way, is inevitable for purely economic reasons—the cost of generating wind and solar energy continues to fall. This makes fossil fuel interests even more desperate to hang on to their income stream.) Discrediting climate science is a central part of the delay tactics. Fossil fuel interests have successfully spread their anti-climate science ideology through both conventional media (e.g. Fox News) and social media. They have put Republican elected officials on notice that to cross them is to risk having a well-funded primary challenger. “An Inconvenient Truth” provided enemies of climate science with a convenient target, but it did not create the underlying political dynamics. And there is no realistic means to make the opposition to climate science go away in the foreseeable future.

Make no mistake, science is under increasingly heavy political fire. The only question is whether or not scientists plan to fire back. Fortunately, the March for Science indicates that the answer is yes.

Antony Alumkal is Associate Professor of Sociology of Religion at the Iliff School of Theology in Denver, Colorado. He is the author of Asian American Evangelical Churches: Race, Ethnicity, and Assimilation in the Second Generation, and Paranoid Science: The Christian Right’s War on Reality.