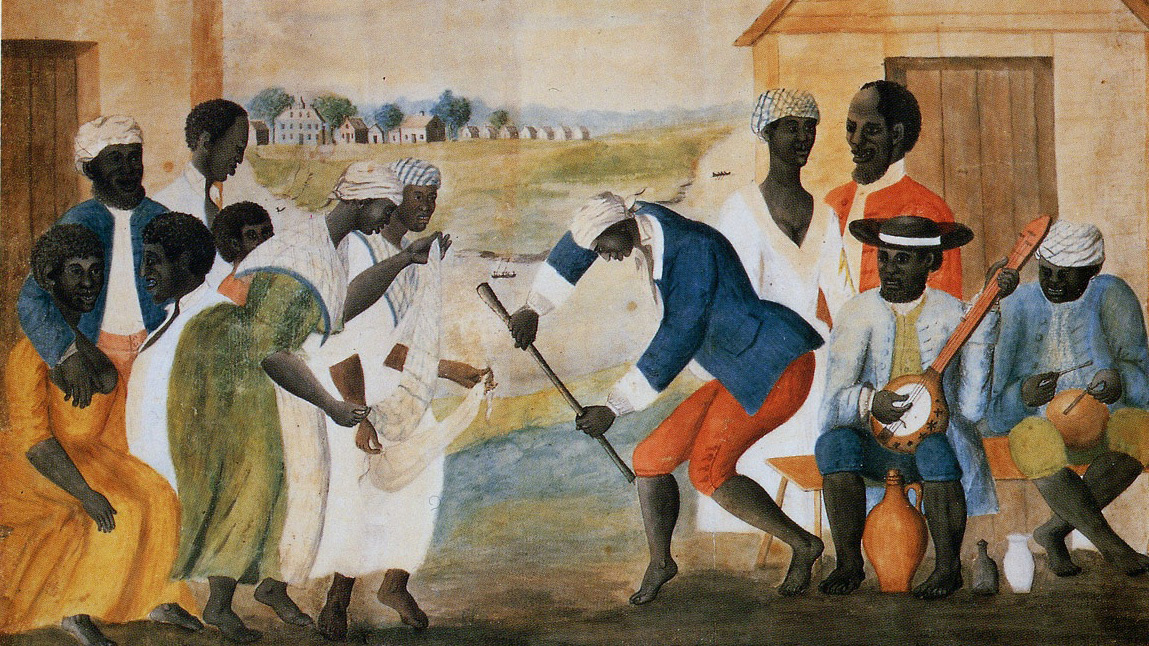 Everyday Crimes: Social Violence and Civil Rights in Early America (NYU Press) is the second book by Dr. Kelly Ryan, professor of history and dean of the School of Social Sciences at IU Southeast.

Drawing on sources from New York and Massachusetts from 1750 to 1820, Ryan explores the many ways in which men in positions of power used violence to enforce their dominance.

But she also uncovers instances of push-back by individuals with few or no legal rights, including wives and slaves.

That push-back, in the form of complaints to local magistrates over violent treatment in largely domestic settings, became a corpus of precedent that eventually grew into more broadly enforceable guarantees of civil rights, and ultimately into many of the debates that persist in political discourse to this day.

Using legal records and newspapers, and reading between and sometimes against the lines, Ryan uncovered both haunting personal stories and broader patterns of social behavior.

“This is a study of how violence was used to keep people in place, and how the legal system supported that. But more importantly it’s a story of how people fought back and tried to create safe spaces,” Ryan said. “In doing so, they expanded our conception and understanding of what human and civil rights should be.”

Ryan’s book is an example of intersectional history, an approach that seeks to uncover interconnections between the many ways that inequalities have been and continue to be created. In this case, the narrower subject of violence becomes a lens through which larger power structures, and the ways in which they were resisted, can be examined.

Ryan hopes the book will help readers understand not only the past, but also the present, as the subject matter is enormously relevant in the age of the Black Lives Matter and #MeToo movements.

“I think this book speaks to modern issues, because it’s important to understand how we got here,” Ryan said. “I don’t think you can fully comprehend modern movements without understanding the people who have been through the struggle, have fought tooth and nail for progress, and have to continue fighting to be heard on equal measure with those who abuse them.” 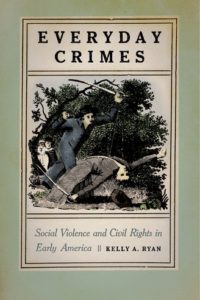 Kelly A. Ryan is Dean of the School of Social Sciences and Associate Professor of History at Indiana University Southeast. She is the author of Regulating Passion: Sexuality and Patriarchal Rule in Massachusetts, 1700–1830 (Oxford University Press, 2014) and the newly published Everyday Crimes: Social Violence and Civil Rights in Early America by Kelly A. Ryan.