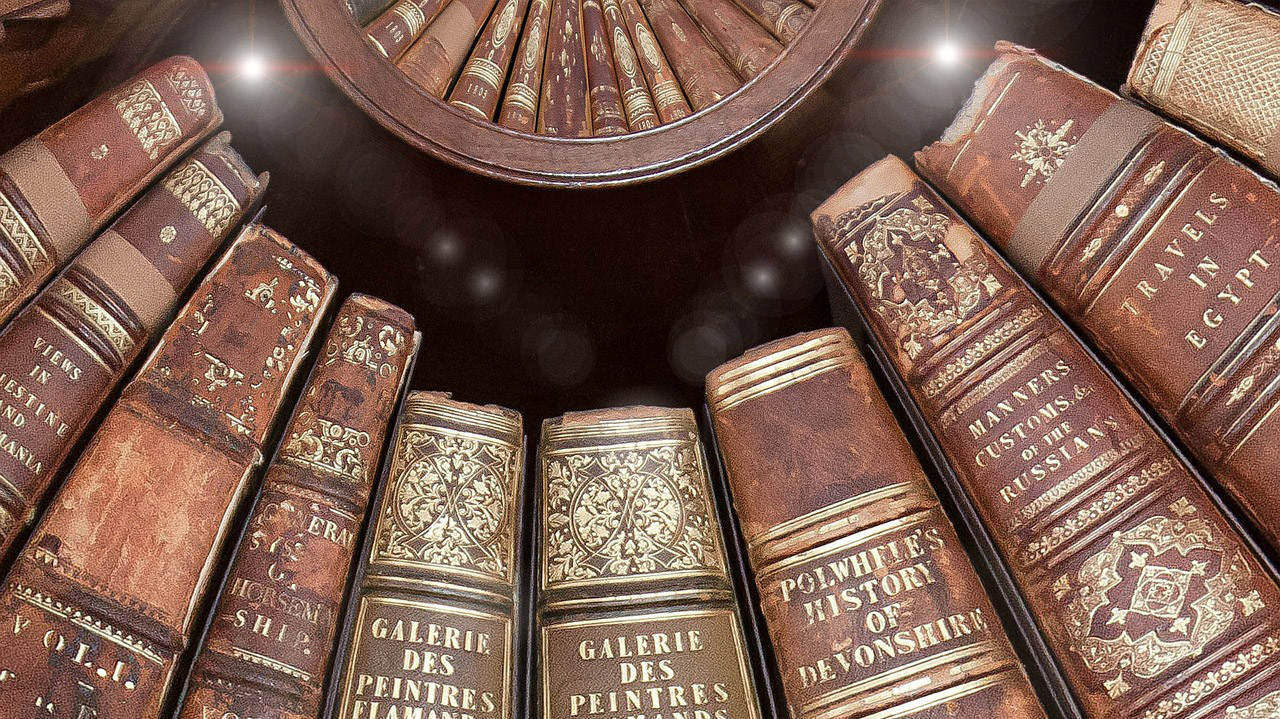 I urge libraries, schools, and community organizations to focus their observances on the leaders who struggled for equality–Susan B. Anthony, Sojourner Truth, Lucy Stone, Lucretia Mott, Elizabeth Cady Stanton, Harriet Tubman, and Alice Paul. Understanding the true history of our country will help us to comprehend the need for full equality under the law for all our people.

I have spent the last ten years studying the work of Elizabeth Cady Stanton related to the law and women’s equality in the family.

In my book Elizabeth Cady and the Feminist Foundations of Family Law, I trace pioneer feminist and lay-lawyer Stanton’s pivotal work for reform of marriage and family laws for women’s equality. It details Stanton’s work in proposing legislative reforms of no-fault divorce, domestic violence, child custody, marital property as well as insights to her comprehensive and multi-faceted feminist ideology. One reader said “every practicing family law attorney should read this book.” As a law professor teaching family law for 20 years, I can attest that the history is materially different than I had been led to believe.  Women did resist legal restriction and loss of rights, did participate actively within the legal sphere (despite restriction), and did in fact publicly, and politically demand equal rights in the private as well as the public sphere.

To me, this was more than a “girl power” book celebrating the accomplishments of an impressive woman and change agent of history, I had several broader goals in writing book: the recovery of missing information, correction of misimpressions and alternative facts, and providing historical evidence to support modern legal debates.

More aspirationally, my goal was that the book might help to mainstream women’s history. Women’s history has been confined to a niche area of study, a segregated “other” type of law and history that is deemed ancillary—and subordinate and irrelevant to, the dominant understanding. Even beginning in grade school, when I thrilled to read the girls’ biographies of famous women like Maria Mitchell and Elizabeth Blackwell, the girls’ books covered in burnt orange were segregated from the boys’ books bound in olive green and shelved separately in the school library. Long before the debate over pink and blue toy aisles in Target, the world of knowledge for me had been demarcated by sex.

That stark image of women’s historical segregation has stayed with me, and expanded as I studied women’s fiction in colleges and now women’s history in law.  Yet the more one read’s women’s legal history, the more it is clear that women’s experience was not in fact this segregated or hidden from the popular understanding.  For example, Stanton’s work was done in the New York state legislature, the leading national reform organizations, the leading national newspapers out of New York, and in decades of national lecture tours. This history was not hidden under a bush or in

private diaries in an upstairs attic.  It was public, known, with a clear record trail – and forgotten. Of course those in power are the ones to create history in the topics they chose to write about, remember, and revere.

We have a women’s history month to help us make sure we give due attention to the missing pieces.  To pause in the dominant patriarchal view of history and law and find there are many other missing pieces that remain to be told and analyzed; narratives that significantly alter our accepted understanding of law and history.  It remains jarring, however, that women’s history is considered important only 1/12th of the year.  While I resist that marginalization, I resist even more the absence of women’s history in the discussion.  Thus I join in the celebration of women’s history month.  In my own work, the goal for what I teach and write is to mainstream women’s history so that it is no longer merely segregated into one month, but integrated as the default norm.

Tracy A. Thomas is Professor of Law at The University of Akron School of Law and the author of Elizabeth Cady Stanton and the Feminist Foundations of Family Law (NYU Press, 2016).