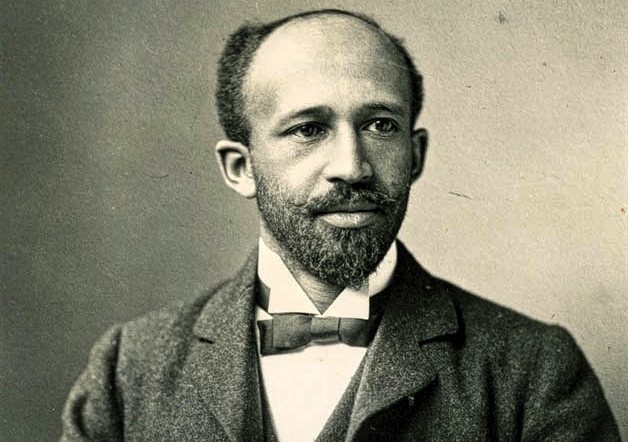 W. E. B. Du Bois was a seminal figure in American sociology, a major figure in American arts and letters, a prolific scholar, and one of the nation’s most influential Black political leaders and organizers for more than half a century. And yet, despite its critical importance, especially for the understanding of the making of the modern world, his work, almost from the start, has been largely ignored by sociologists.

To be sure, sociologists knew about his work. After all, as early as 1896, when the Department of Sociology of the University of Pennsylvania needed a scholar to conduct research on the city’s Black community, they hired Du Bois. Furthermore, the Bureau of Labor Statistics also contracted him to conduct research on African American communities. And some of his contemporaries cited his writings and consulted his expertise. Yet, his job prospects were limited to historically Black institutions in the South, and as the discipline institutionalized in Chicago, Du Bois’ prolific body of work was marginalized.

This historical erasure of Du Bois was largely due to prejudice and racism. W. E. B. Du Bois entered a profession that had little to no interest in what a Black person had to say about society. It is not until the last decade or so that the mainstream of the discipline of sociology has started to recognize Du Bois’ work.

We discovered W. E. B. Du Bois at very different points in our careers, and we want to share with you our academic journeys into Du Boisian sociology. Our experiences were very different, but both of us have this in common: Neither of us discovered Du Bois as part of our training as sociologists. Writing this book has been a journey of intellectual growth. Both of us share a deep appreciation and respect for Du Bois the scholar activist and a belief in the potential of a Du Boisian sociology to address the problems of the twenty-first century. We started this project believing that we knew his work fairly well. After all, we have read and taught him more than most sociologists have. Yet since we began working on this book, we have read all of Du Bois’ books and hundreds of his journal articles, essays, letters, and speeches. What we discovered is that his work is much richer, more complex, and more sophisticated than we initially thought.

In writing it we tried to answer the following questions: If W. E. B. Du Bois is in fact a founder of the discipline of sociology and one of the most important social theorists, what exactly was his sociology? And what is a contemporary Du Boisian sociology? Our argument is that Du Bois was an original social theorist, an innovative empirical researcher, and a public sociologist committed to the global antiracist and anticolonial struggle.

Du Bois’ sociology was not a sociology of race but a critique of racialized modernity. Modernity, for Du Bois, was structured around the color line. From the beginning, Du Bois saw the color line as global and tied to the emergence of European colonialism and the Atlantic slave trade. He argued that colonialism and racism were intrinsic to capitalism, a global historical system that perpetually reproduces global inequalities along a multitude of axes, particularly race, class, and gender.

Du Bois’ sociology emerged from his own experience of racialization. It privileged the subaltern standpoint in theorizing racialized modernity, with the expressed aim of dismantling racial and colonial structures of oppression.

In developing a Du Boisian sociology, we are not urging that Du Bois be canonized alongside the existing “founding fathers of the discipline.” We are calling for something much more transformational—to introduce into the discipline an alternative genealogy of the modern world together with an epistemology that emerged from its peripheries and its exclusions. 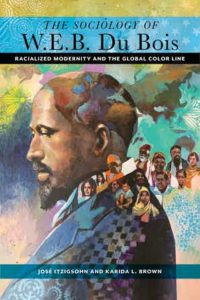 José Itzigsohn is Professor of Sociology at Brown University. He is the author of Encountering American Faultlines: Race, Class, and the Dominican Experience in Providence.

Karida L. Brown is Assistant Professor of Sociology at UCLA. She is the author of Gone Home: Race and Roots through Appalachia.

Their new book, The Sociology of W. E. B. Du Bois: Racialized Modernity and the Global Color Line, is publishing March 2020.