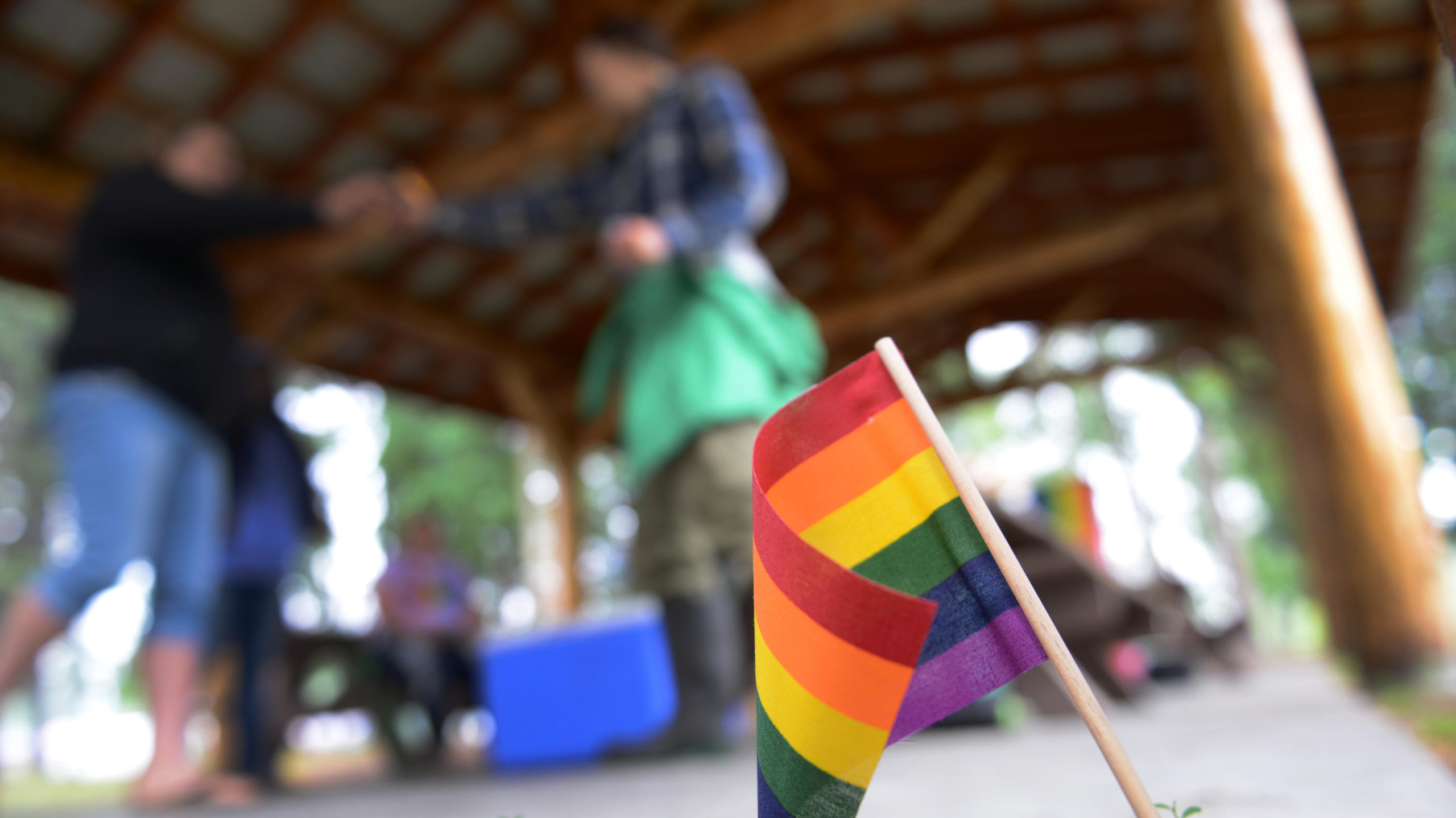 Gay men sometimes join or form gangs, which may be surprising. But, not all of them belong to the same types of gangs. One gang may fight with any rival group, another may sell drugs, and yet another might focus mostly on its social activities. Gang members’ experiences differ greatly depending on the gang’s makeup. Several very meaningful differences arise from the gang’s ratio of heterosexual to gay, lesbian, and bisexual gang members. My recent book, The Gang’s All Queer: The Lives of Gay Gang Members compares men in three types of gangs: gay, straight, and hybrid. Gay gangs were made up exclusively or nearly exclusively of GLB people, while the straight gangs were made up of a majority of heterosexual people. A few primarily-straight gangs had a critical mass of gay, lesbian, or bisexual members—anywhere from about a quarter to almost one half—which I call hybrid gangs.

Men in gangs with a very high proportion of heterosexual members felt uncomfortable disclosing their sexual identity to their traditional gangs, and were more vigilant to present a stereotypically masculine persona. A few came out once they had established their reputation, but even then, it didn’t always go well. In contrast, men in hybrid gangs were much more willing to come out to their gangs, share personal details about their lives with them, and were more able to act in ways not typically associated with an aggressive masculinity. This was, of course, true for the gay gangs as well. However, most of the men I talked to still expressed conventional masculine ideals, like valuing toughness and fighting ability, and some were quick to insult (but not harm) men who they thought were “too gay” or who acted like “fags.”

Gang activities also differed. For men in all three types of gangs, many of their activities were legal, such as recreational activities that all young people engage in with their peer groups, but they also took part in illegal ones. In straight gangs, these included playing sports or otherwise “chilling” with each other, selling drugs, and fighting other crews. Most of their fights with other groups were territorial and in public/outdoor places. As for the gay gangs’ activities, they included hanging out together and dancing at clubs, engaging in financial crimes they called “crafting,” and selling sex, which most referred to as “escorting.” Hybrid gangs also had a mix of these activities. Though some men in gay gangs did sell drugs, they were far less likely to sell drugs within the gang context. Similarly, although some men in straight gangs crafted and sold sex, typically it was by themselves and not with their gangs. The gay gangs’ violence mostly took place at or began from conflicts at gay clubs or gay-themed events. Much of this violence was over becoming “known,” or creating a public persona as a gay man in their home city of Columbus, Ohio. Columbus is a very large metropolitan area with an active LGBTQ scene.

Gay gangs’ involvement in the gay scene provided them with opportunities to meet friends and sexual partners, but interestingly, even men in straight gangs were able to access an underground world where they could discreetly meet same-sex sexual partners, including some closeted members of their own gangs. This suggests that some gangs’ makeups may be closer to “hybrid” than we might think, but the dynamics of straight gangs prevent their members from coming out and becoming known even to each other.

Vanessa R. Panfil is Assistant Professor in the Department of Sociology and Criminal Justice at Old Dominion University and the author of The Gang’s All Queer: The Lives of Gay Gang Members (NYU Press, 2017).