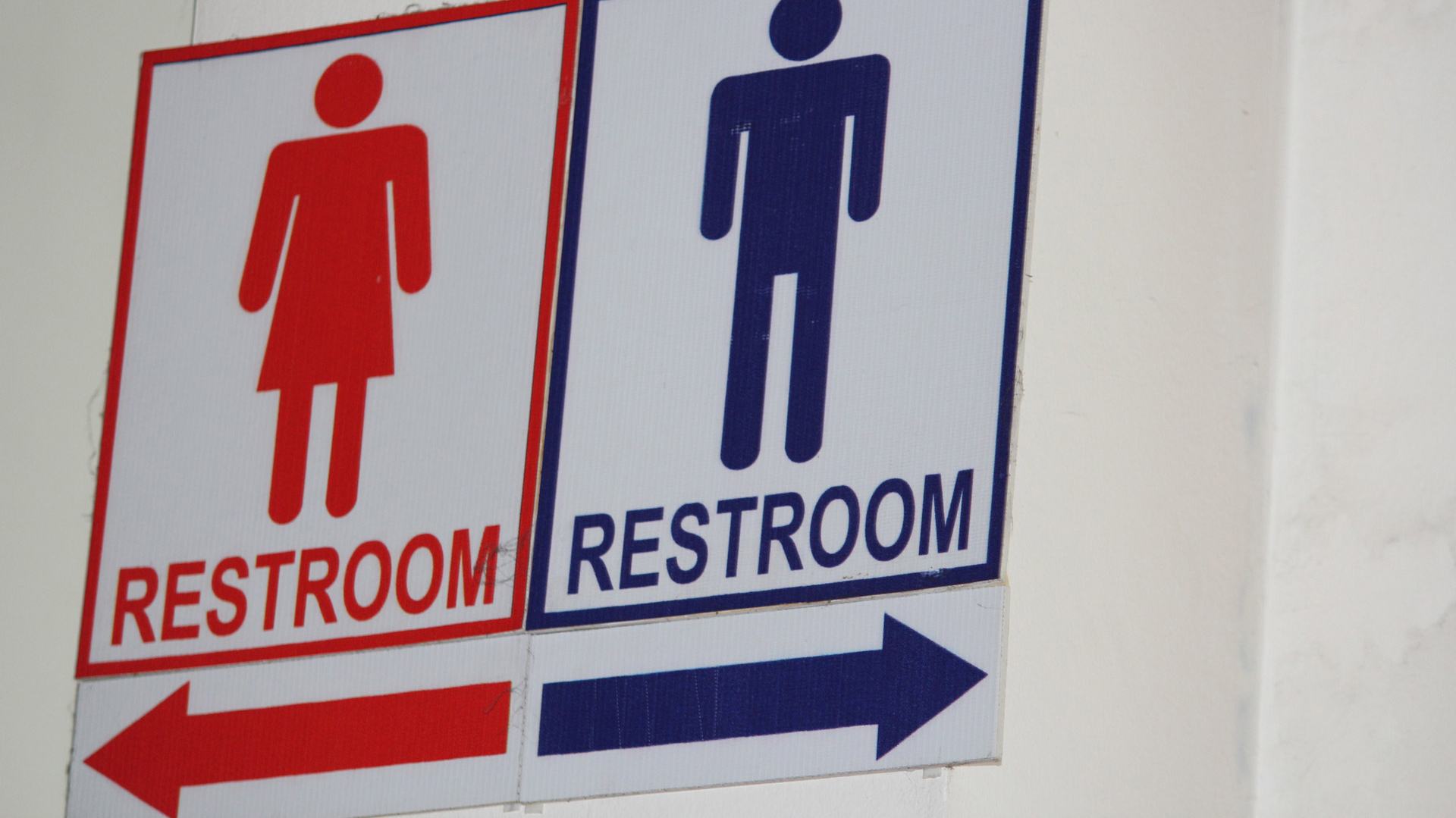 The threat of the Transgender looms. Through their odd machinations, reactionary movements in US national and state politics have settled on public restrooms as one of their sites for battle.

It makes some sense.

Public toilets are one of the last bastions for absolute sorting of people by body type and social being. If you believe in the inherent value of such distinctions, restroom blending is a cause for alarm. We all know the history in terms of race and to a degree social class as well, but now there is the greatest challenge of all, people who are not one or the other and where it counts for so much.

To get ahead in our political and moral thinking, it is always good to address places and issues that people don’t readily talk about – like public toilets in this case. Forces of reaction have been riled up by modern shifts in gender including a mixing up of who does what kind of occupation, plays which role in sex, or cuddles with babies. These shifts all involve “invasion” of sacred spaces. The most severe challenge is mixing things up in the public restroom. Without having to spell it all out, the specter of trans in the shared bathroom becomes an obvious threat to the collective well-being.

These places are crucial to all people’s lives. We are “natural beasts” who need public restrooms if we are to be out and about in public places – like schools as a start point. By making specific gender displays, in effect, a condition of access, those who do not conform are made beyond the pale. Their capacity for public presence, for citizenship and belonging (as well as self-worth), is greatly diminished. 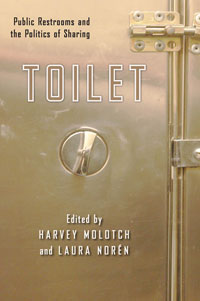 Fueled by shame, secrecy, and all the other anxieties related to bodily functions and public regard, restrooms have long been a venue for stigma, deprivation, and even death. In our book, Toilet, Laura Noren and I, along with a diverse group from law, architecture, and the social sciences, trace the impacts across history, politics, and public space. The great noises now being made about trans-gender people in bathrooms follow on as a further refuge of the frightened.

Harvey Molotch is Professor of Sociology and Professor in the Department of Social and Cultural Analysis at New York University. He is co-editor of Toilet: Public Restrooms and the Politics of Sharing (NYU Press, 2010).