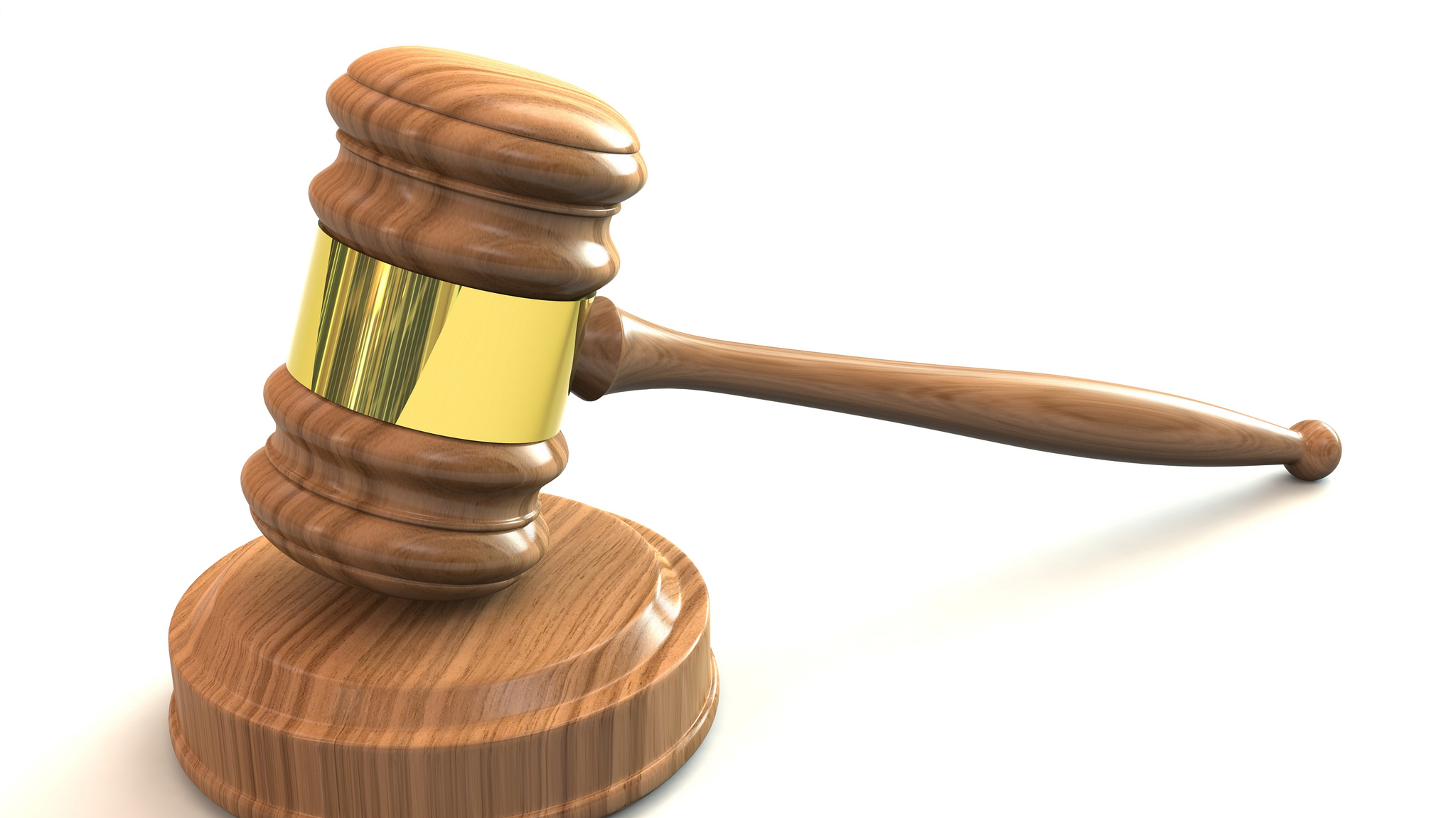 Making comments unusual for Supreme Court justices, Ruth Bader Ginsburg trumped Trump, getting the kind of all-media coverage usually reserved for him. Now everyone is opining on whether she should have done that. (Full disclosure – I believe Ginsburg took English from my now deceased cousin at Brooklyn’s James Madison High School.)

The problem is not a violation of existing law. The judicial Code of Conduct doesn’t apply to members of the Supreme Court, and since Mr. Trump is not a party before the Court, there is no occasion for recusal, though it could happen in the future.

Justices can hardly be expected to have blank minds about issues coming before them. If their views about the issues counted as partisanship, none of these justices could hear a case. As then Justice Rehnquist made clear in Laird v. Tatum, no justice is a tabula rasa and no thoughtful judge or justice could be. If justices just followed the law, the great decisions of the Warren Court would be getting a lot more respect. And conservatives have been clear about wanting justices who would render conservative results. Nixon appointed four justices specifically to overturn some of the criminal justice decisions of the Warren Court. Subsequent Republican Administrations have been equally clear about overturning Roe. Conservatives want a conservative Court and just as clearly liberals want a liberal Court. That’s why this election is so important.

Ginsburg’s beliefs about Trump are another matter should he become a party to an action considered by the Court. Nevertheless, it may sometimes be impossible to avoid strong feelings about the people before the Court. Surely most members of the Court had strong feelings toward President Obama when the Court upheld “Obamacare.” Is the problem that she admitted her reactions to Trump? By that standard, the problem in Bush v. Gore was the indiscretion of some of the justices. Yet Bush v. Gore didn’t merely express the Court’s preference, but stopped the count and determined the choice of the President. At this point, Ginsburg has not sat on any decisions affected by her remarks.

One might question whether we really want justices to go through the charade of saying they have no views except the law and to be closed-mouthed about their feelings and beliefs, or whether we have the right to expect justices to declare themselves in the confirmation hearings.

But let’s take another step. The current Republican majority in the House of Representatives clearly depends on the Roberts Court. The Court blessed Republican gerrymandering that gave soundly defeated minorities large majorities of seats in the U.S. House of Representatives and several state legislatures. Put that together with the Court’s elimination of the pre-clearance requirement of the Voting Rights Act, the only effective remedy against racial discrimination in the election process, its elimination of all restraints on corporate political spending and its nearly successful campaign against labor union finances, and it is clear that this Court has been the godfather of Republican control of Congress and many state houses as well. That is no less partisan for their k
keeping their lips closed in public and letting their decisions do the talking for them. For myself, I am less impressed by the occasional discovery of indiscretions than by whether the Court is fair and constructive.

Steve Gottlieb is Jay and Ruth Caplan Distinguished Professor of Law at Albany Law School and author of Unfit for Democracy: The Roberts Court and the Breakdown of American Politics. He has served on the Board of the New York Civil Liberties Union, and in the US Peace Corps in Iran.

One thought on “Ginsburg trumped Trump”