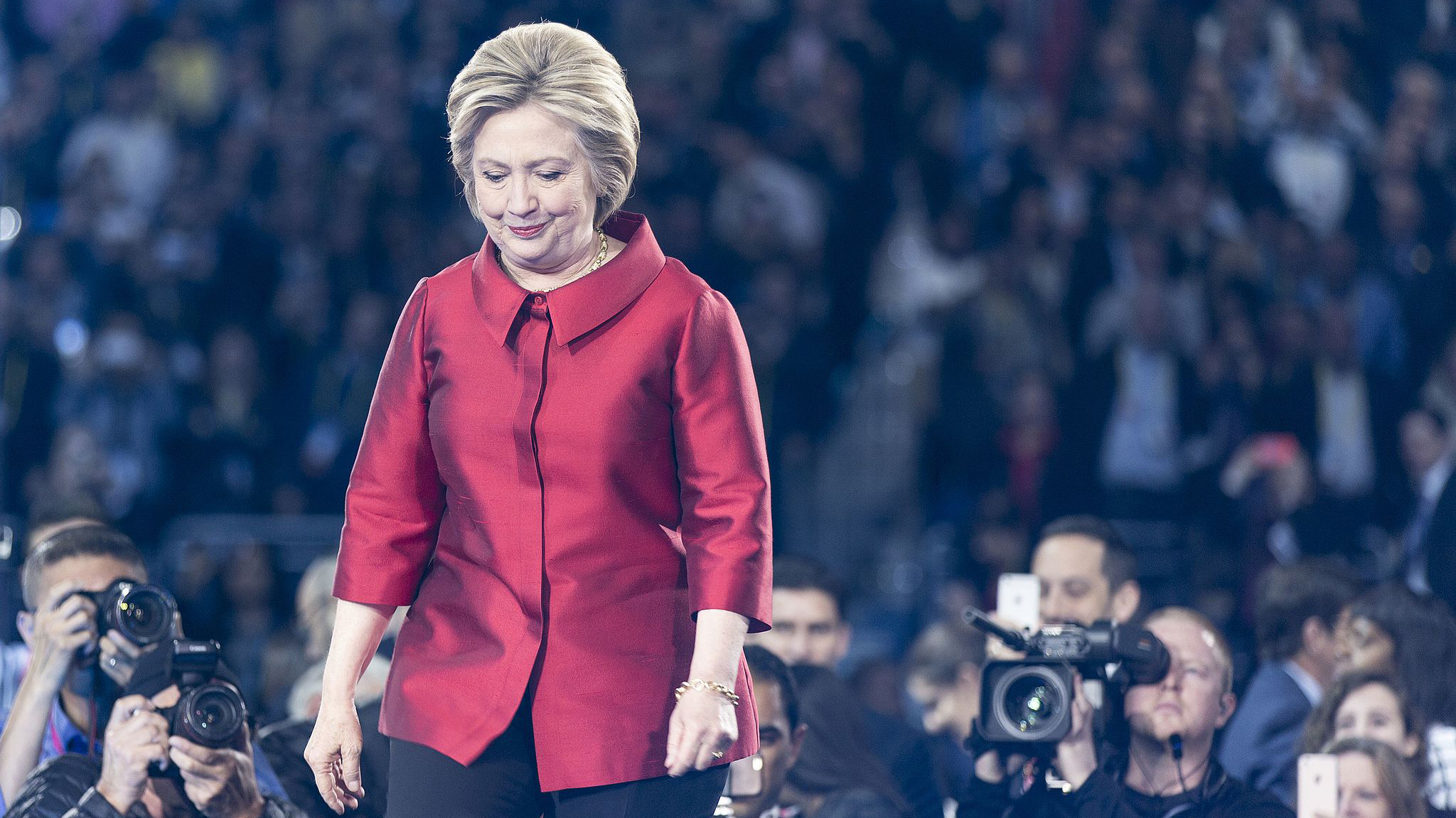 It seems there is some speculation that women are given opportunities to come to power in times of conflict or turmoil, the glass cliff, thereby decreasing their chances for success (Ryan et al 2007). While examples abound in the business world (think Melissa Mayer taking over Yahoo as its stock price dropped), there is an open question as to whether the same is true of women in political office. Yet, for every daughter who continues a slain father’s legacy (Bhuto), there is a Margaret Thatcher or Angela Merkel winning office outright. Even Theresa May, while becoming Prime Minister after the infamous Brexit vote, could not be considered a desperation candidate given her years of service to the party.

Maybe the glass cliff exists, and maybe it doesn’t. Only future study can answer such a question. We looked broadly at the political circumstances under which women can achieve office, including Executive Office, and found that a substantial number of years since women were given the right to vote, a country’s GDP, quotas, party rules, women in other political offices and a host of other factors affect the chances that women achieve political office of all times.

Executive office is clearly the most difficult to achieve. Unlike seats in a legislature or on a high court, there are at best two executive seats open and the competition for such office is fierce. That makes the 2016 presidential race in the United States all the more remarkable. Hillary Clinton won the Democratic nomination in a single member, winner take all system, with the nomination process controlled by the party—notoriously the most difficult for female candidates to break into. Not only did she win the Democratic nomination, she won a plurality of the votes. Let’s state that more clearly: A woman, the first woman to run for president from a major party, won the popular vote. Women who were born without the right to vote had the opportunity to cast their ballots for Secretary Clinton. An entire generation of young girls saw a woman run for the presidency. The importance of that cannot be understated as girls need examples of women running for office, regardless of what party they ultimately join, to consider running themselves. The political science literature is clear: descriptive representation is powerful. For any clearer example, see the line of people waiting to put their “I voted” sticker on Susan B. Anthony’s grave.

With the ultimate electoral loss of Secretary Clinton, many are asking where we go from here. While we cannot offer solutions, we can provide some speculation. Perhaps 2016 will be a turning point for women running for political office, as we saw in 1992. Maybe the new class of female senators will produce the next female presidential candidate. President Obama ran for office during his first term in the Senate, so why not Kamala Harris? Perhaps Senator Warren will decide to throw her hat into the ring, or even Governor Palin. There are many possible female candidates from both parties, but they have to run. While Secretary Clinton didn’t break the glass ceiling for holding office, perhaps she broke the ceiling for women running for the presidency from a major party. The circumstances for women’s participation should be favorable in the U.S., perhaps even more so now that there is an example to follow.

Frank C. Thames is Associate Professor in the Department of Political Science at Texas Tech University. Margaret S. Williams is Senior Research Associate at the Federal Judicial Center in Washington, DC. They are the co-authors of Contagious Representation: Women’s Political Representation in Democracies around the World (NYU Press, 2015).