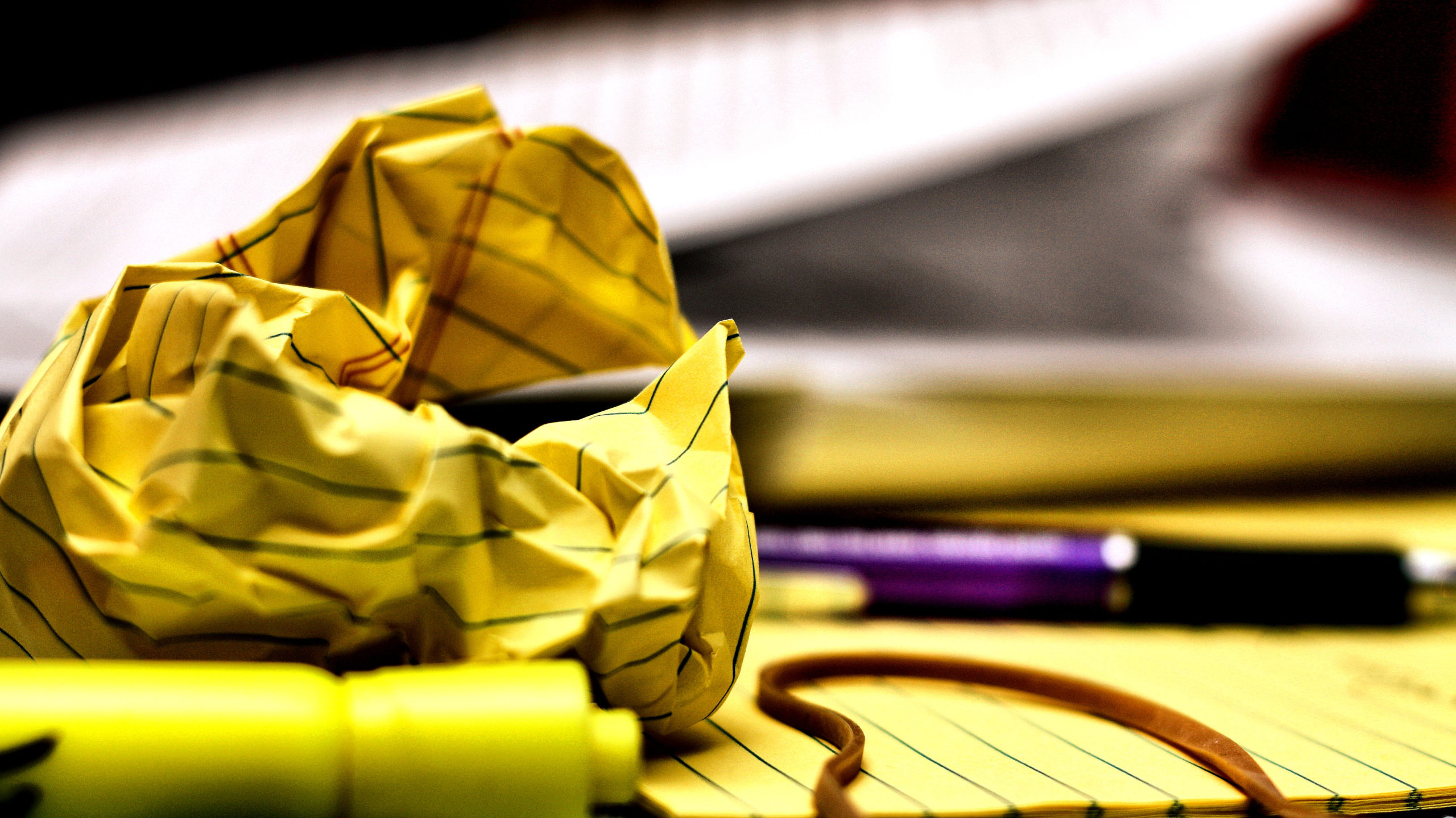 Serena Williams and Dr. Christine Blasey Ford have sparked important conversations about the standards that govern female and male behavior and responsibility. The resulting discussions, often rancorous but also deeply thoughtful, will have little long-term impact without institutional reforms. This change must target the fundamental norms that tolerate sexual predation.  Reform must also reject the double standards too common in the workplace. It is bizarre that tennis federations do not censure males players like Rafael Nadal for baring their chests while changing shirts during breaks, but penalize female players like Alize Cornet, who was slapped with a code violation at the 2018 U.S. Open for quickly reversing her top on the court, only revealing a full-coverage sports bra.

History can help a society craft solutions to problems. Recently, when launching my book Stories from Trailblazing Women Lawyers: Lives in the Law, I considered the historical events that created the perfect storm which opened the profession of law to women in the 1970s by changing norms and legislating for change.

It started with education. As the result of private and government funding after World War II, many more young women had a shot at enrolling in college. Once they graduated, many wanted further training in professions such as law, science, and medicine but those professions were not ready for women. Law, for example, remained the near-exclusive preserve of men.

The opening of opportunities for women in the professions also followed from the racial and gender movements of the 1950s, 1960s, and 1970s that focused upon how stereotypes and prejudice led to the denial of rights. In her Trailblazer oral interview Houston corporate lawyer Christine Dineen King (later a judge on the Fifth Circuit federal court of appeals) tells how the stereotyping of women by the partners at her firm, resulted in the denial of the prize: partnership. King was a much respected, top earning associate at Fulbright, Crooker, Freeman, Bates & Jaworski (yes, Leon Jaworski). She was, however, also a mother. In 1972, after the vote against offering her a partnership had been recorded, Jaworski told her, “We thought you would get pregnant and quit.” He and her other male colleagues assumed that she would stay home and take care of the children.

The invention of reliable birth control for women, including The Pill, gave women the ability to control their reproductive life, aiding them in fending off this type of gender discrimination. Society began rooting for moms, slowly but steadily, until women like Serena Williams began to carve out a new movement, the Moms Movement.

The work of the racial and gender rights movements changed attitudes and provoked federal legislation and U.S. Supreme Court decisions barring discrimination in education and employment. This led to a more level playing field for women hoping to join the professions.

As the result of government action and the impact of social movements on societal attitudes, women now make up half of all law school enrollments. Honoring a campaign pledge to increase the number of women and minorities in federal agencies and courts, President Jimmy Carter successfully nominated dozens of female judges for the federal bench. Bill Clinton appointed our first woman attorney general, Janet Reno, in 1993. Four women have now served on the U.S. Supreme Court and one, Ruth Bader Ginsburg, has become our beloved “Notorious RBG.”

Yet, even as one recent New York Times article proclaims that “Sky’s the Limit For Girls, but Boys Feel Limited,” another reports that when particular issues like pay, promotion, work opportunities, and harassment are considered women, including women lawyers, face significant problems.. Women law associates, for example, are hired in significant numbers by private firms. Ten or more years later, however, those women face a decline in opportunities. At that point only 27% of women have made partner, and a mere 19% are equity partners or a managing partner at one of the two hundred largest law firms.

Serena Williams and members of the #MeToo movement demand the end of sexism. While writing Stories from Trailblazing Women Lawyers, I came to understand that while major change had occurred within the profession of law—and U.S. society at large , we are still far from sustained equality of opportunity. As a country we need to use every tool available to us, from education and law to social media, to redefine, and enforce, acceptable behavior, standards, and opportunity.

Jill Norgren is Professor Emerita of Political Science at John Jay College and the Graduate Center, The City University of New York. She is the author of several books, most recently, Stories from Trailblazing Women Lawyers: Lives in the Law (NYU, 2018), Rebels at the Bar: The Fascinating, Forgotten Stories of America’s First Women Lawyers (2013), and Belva Lockwood: The Women Who Would Be President (2007).