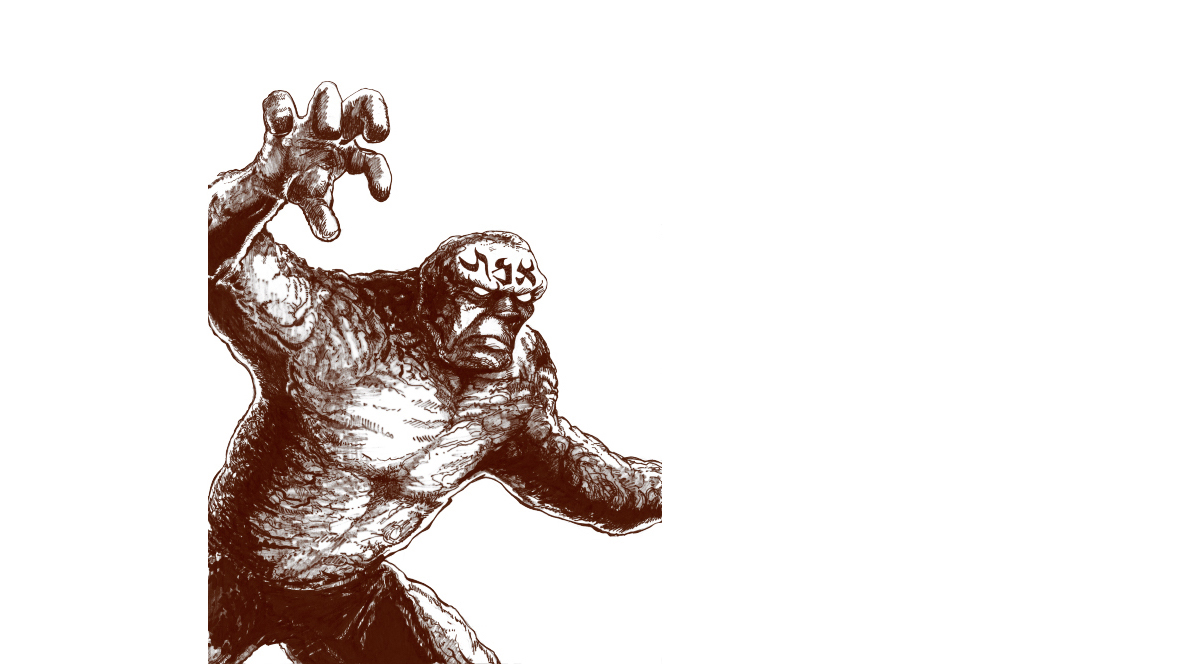 [This piece originally appeared in the Forward.]

In September 2016, in the heat of the American presidential campaign, a new exhibit titled “Golem” opened at the Jewish Museum in Berlin. In Jewish mysticism, a golem is an artificial creation, an anthropoid usually made of clay and animated through combinations of Hebrew letters. One of the items on display in Berlin is a white Trump campaign baseball cap bearing the words “Make America Great Again.” According to the exhibit catalogue, while Trump’s supporters consider him a redeemer, political commentators have declared him a golem.

The plaque displayed next to the cap quotes Neil MacDonald in a September 2015 piece for CBC News: “Like…the animated clay creature in Jewish folklore that grew uncontrollable and threatened the entire universe, Trump seems to gather power with every TV appearance and every crackpot speech. And like the golem, he now threatens to crush his creator if any attempt is made to remove the magic, animating letters from his forehead. In the golem’s case, it was a holy name; in Trump’s, it’s a white baseball cap proclaiming Make America Great Again.”

While truth animates the golem of lore, many consider Trump “a demagogue rival for whom truth is not an issue,” as Joyce Carol Oates wrote in The Guardian. Trump’s presidential victory also enacts a terrifying reversal of roles: the golem now takes the creator’s place.

Like Frankenstein’s monster, the golem has become a master metaphor for our times. Over the course of the 20th century, it was used with reference to wars gone awry, threatening leaders, automated missiles and weapons of mass destruction. Around 1948, the Hebrew press in Palestine used the golem metaphor to describe the hostile Arab League as an artificial creation of the British that was bound to collapse at any moment. In this particular context, Trump’s xenophobic and, at times, anti-Semitic rhetoric is consistent with the past Zionist image of the golem as an enemy of Jews.

But if Trump is compared to a golem, who created and animated the monster? As the metaphor accrues meanings, opinions have varied with regard to the creator. Playwright Theresa Rebeck claims that “Trump is the Republican golem; they made him out of their own worst impulses and now he is our golem, too.” Jeffery Young, senior reporter at Huffington Post, concurs, addressing the GOP leaders in the second person: “You have lost control of the golem you created. You made promises you knew you couldn’t keep, and your voters finally lost faith in you. Now, they’re turning on you.”

The Israeli press adds another angle to the golem-Trump analogy, calling Trump a golem created by the American media. “The media cultivated Trump for years,” Nahum Barnea writes in Yediot Aharonot. “He was a good story, with high ratings, for the back pages, the gossip columns…when he won the Republican primaries, the press was astounded: we created this catastrophe with our own two hands.” Shlomo Shamir considers, in the pages of Ma’ariv, how Trump manipulates the media: “This is a classical case of a golem that has revolted against its creator.” In contrast to the commonly mute golem of lore, however, Trump’s uncontrollability has been marked by his unleashed tongue, his attempt to verbally humiliate and trample everyone and everything that stands in his way.

Trump reflects several more intriguing dimensions of the golem metaphor. Just as the golem in some Jewish tales protected the borders of the Jewish ghetto against Christian incursion, Trump promises to fortify the United States, literally by building a wall, a barrier, and metaphorically, by refusing entrance to refugees and immigrants. He speaks to Americans’ desire for isolation and insulation, promoting a fantasy of vulnerability.

We need to remember, however, that the golem metaphor was previously mobilized in the 1920s to oppose American nativism, as quotas were being set in place to prevent further Jewish immigration from Eastern Europe. Jews yearned, at that moment in history, for a golem-savior that would offer Jewish refugees defense and secure them shelter.

In many narratives, golems are created and animated in times of great despair, when we’re on the brink of Jewish annihilation. Trump, too, trades in the rhetoric of past “disaster” and impending doom; he fostered a taste for apocalyptic scenarios in case he wasn’t elected, positioning himself as a savior figure. He treats recent American history as a lachrymose story of failures and calamities and has crowned himself the man who can restore America’s supposedly bygone greatness. Grimly, the slogan on his baseball cap was transformed on the day after the elections into graffiti stating “Make America White Again,” accompanied by a swastika. The Trump apocalypse for liberal America is this legitimization of white power and its desire to suppress otherness of any kind.

I would have liked to end with the comforting vision of a golem de-animated, its clay remaining tucked away in some attic. But recent Ann Arbor news of a white man’s threat to set a student on fire if she doesn’t remove her hijab joins many other such reports across the nation and moves me to fear that the Trump-golem metaphor has run amok and become a literal reality, no longer a reality show.

Maya Barzilai is an assistant professor of Hebrew literature and Jewish culture at the University of Michigan, Ann Arbor. She is the author of Golem: Modern Wars and Their Monsters (NYU Press, 2016).