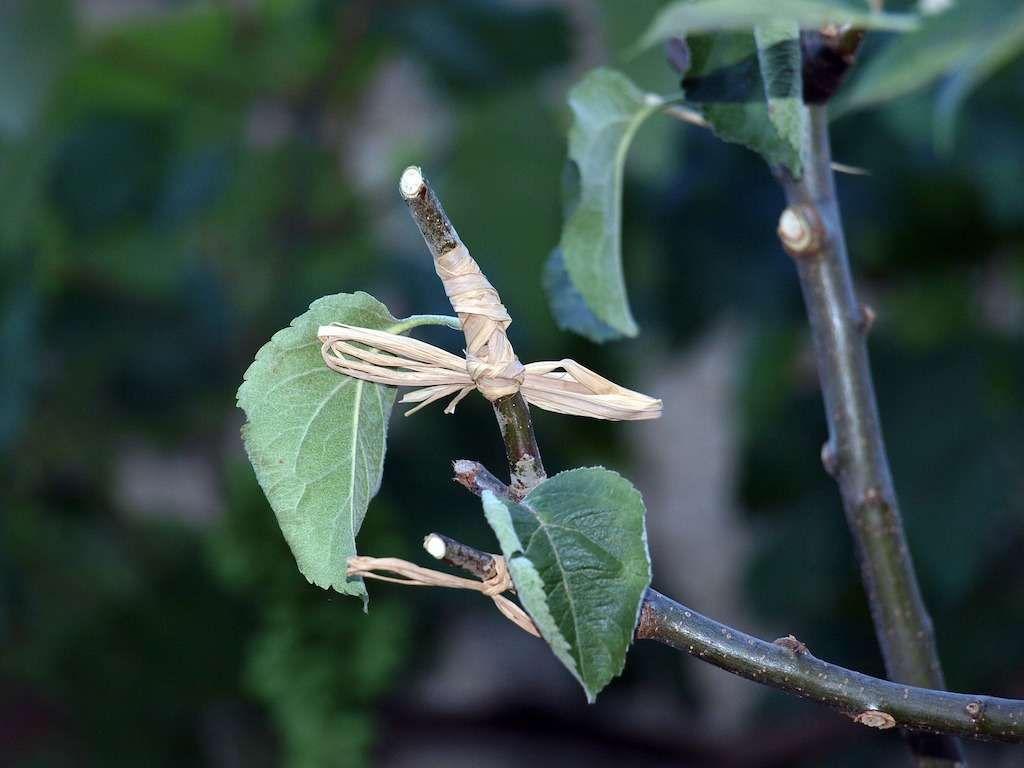 As a kid that was adopted, I was always attuned to social discussions about what constituted “real” families. I took note when the media highlighted the adopted status of children of celebrities, in contrast with the presumably “real” children born into their families. Like many other adoptees, I struggled as a kid trying to construct a sense of familial belonging in the context of a society that tells us that biology and genetics are the key to who we are. As I write about in my book Queering Family Trees, I was confused by a genealogy assignment I was given in school when I was about ten years old. Everything I had ever heard in the media suggested to me that my “real” identity was determined by biology. I didn’t know much of anything about my birth parents or their family histories. If biology determined where I fit in a family tree then I was without a history. I knew, even at ten, that family was shaped by love and lived experience; I loved my family and had no trouble feeling a sense of belonging. But I didn’t know my adoptive family’s ancestors, so I didn’t know how to envision a connection with them. Like many adoptees, I struggled to find a sense of realness or legitimacy as a member of a family not connected by biology.

As a queer mom and a researcher that does work on same-sex marriage and adoption, I wonder how adopted kids of queer parents are interpreting the recent news attention to the adoption of children by same-sex couples. On June 17, 2021 the US Supreme Court ruled in favor of Catholic Social Services of Philadelphia, affirming the agency’s right to refuse to certify same-sex couples as foster parents. As many legal scholars have noted, this particular decision will not have widespread implications concerning the legal status of same-sex adoption and foster care. Yet how does this public discussion affect widespread social understandings of family? The central tensions in this case are larger than this lawsuit, and concern our very definitions of family. SCOTUS wrote:

CSS holds the religious belief that marriage is a sacred bond between a man and a woman. Because CSS believes that certification of prospective foster families is an endorsement of their relationships, it will not certify unmarried couples—regardless of their sexual orientation—or same-sex married couples (SCOTUS, 2021, pg. 1).

This policy reveals a concern with legitimacy. In a patriarchal system legitimacy is determined by marriage to a man. They refuse to certify same-sex couples, but they also deny services to unmarried heterosexual couples. This is significant because it reveals that the church is more concerned with the “sanctity” of heterosexual marriage than with a view of homosexuality as deviant. Public narratives about the relative “fitness” of married versus unmarried parents are grounded in patriarchal definitions of legitimate relationships.

As I demonstrate in Queering Family Trees, in contrast to public declarations that queer folks are now “equal,” legalizing same-sex marriage was not the key to full equality it was purported to be. Yes, same-sex couples are now allowed to marry, and without a doubt this has provided a range of family rights and protections to a large population of families that were not protected prior to the 2015 Supreme Court decision in Obergefell v.  Hodges legalizing same-sex marriage. However, the right to marry does not constitute social equality, as is evidenced by the continued lack of housing, employment, and adoption and foster care protections for families headed by same-sex couples.

Remarkably, Catholic Social Services’ language excluding same-sex couples is not significantly different from the language used to legalize same-sex marriage in Obergefell v.  Hodges. Both perspectives celebrate marriage. Indeed, one of the key findings of the court was that marriage is the “keystone of the nation’s social order” (SCOTUS 2016, 3-4). “Social order” is code for a particular vision of society that supports and reproduces the status quo. My interdisciplinary research draws on over 100 interviews with African American, Indigenous, Latina, Asian American, and white queer mothers living in a range of US states, considered in relation to news media and public law and policy debates. The lives of these mothers demonstrate that intersections of racial-ethnic identity, socioeconomic status, gender, sexuality, tribal affiliation, and geography profoundly shape access to family protections, rights, and privileges. Some families are more vulnerable to the lack of protection than others, and the closer one is to the white, middle class, heterosexual ideal family, the more protection one typically enjoys. How meaningful is marriage when one faces continued housing and employment discrimination? The lived experiences of the people I interviewed make clear that in fact, laws facilitating adoption (including second-parent adoption) and foster care were typically considered more important to parents than marriage.

What counts as “legitimate” constitutes a narrow slice of family experiences in the U.S., and this ideal has been used strategically throughout history to justify discrimination against people and families outside that norm. At the same time, this “legitimate” family is represented as if it were grounded in biology and genetics through heterosexual reproduction. The representation of family trees as natural obscures attention to power relations. Adoptees belong to their families through law, love, affiliation, and stories. Their family ties are not grounded in solely heterosexual relationships, nor biological ties.

The metaphor of a grafted tree is what helped me reconcile my childhood dilemma over belonging to my family genealogy. An apple branch grafted onto a peach tree will still be nurtured by the roots of the tree onto which it is grafted. Grafted trees reproduce outside of what we think of as “normal” propagation. Metaphors of grafted trees emphasize care, affiliation, and culture, alongside biology, genetics, and law, in understanding kinship. Perhaps most important for this discussion, stories about grafted trees make power relations visible, allowing us to see whose stories are excised from legitimate history, and how that slight-of-hand is accomplished. Indeed, the grafting of a tree requires human intervention to facilitate reproduction. We can learn a great deal about the ways that all families are shaped by social structure by considering the lives of adoptees. Indeed, it is clear that many of the choices about who adoptees are to become are made by people outside our families; social workers, lawyers, administrators, and legislators all contributed to the creation and maintenance of social policies that determined what makes a good adoptive family. Our origin narratives teach us explicitly that our identities were, at least in part, constructed by the state.

Sandra Patton-Imani is Professor of American Studies at Drake University, where she teaches Anthropology, Sociology, and Women’s Studies. She is a former postdoctoral fellow at the Institute on Race and Poverty at the University of Minnesota Law School. She earned her M.A. and Ph.D. from University of Maryland, College Park in American Studies with a graduate certificate in Women’s Studies. She earned a B.A. in Radio/TV/ Film and American Studies at California State University, Fullerton. She is the author of Queering Family Trees and BirthMarks: Transracial Adoption in Contemporary America, New York University Press 2000, as well as numerous scholarly articles on adoption, race, gender, and family.

Image by Helger11 from Pixabay