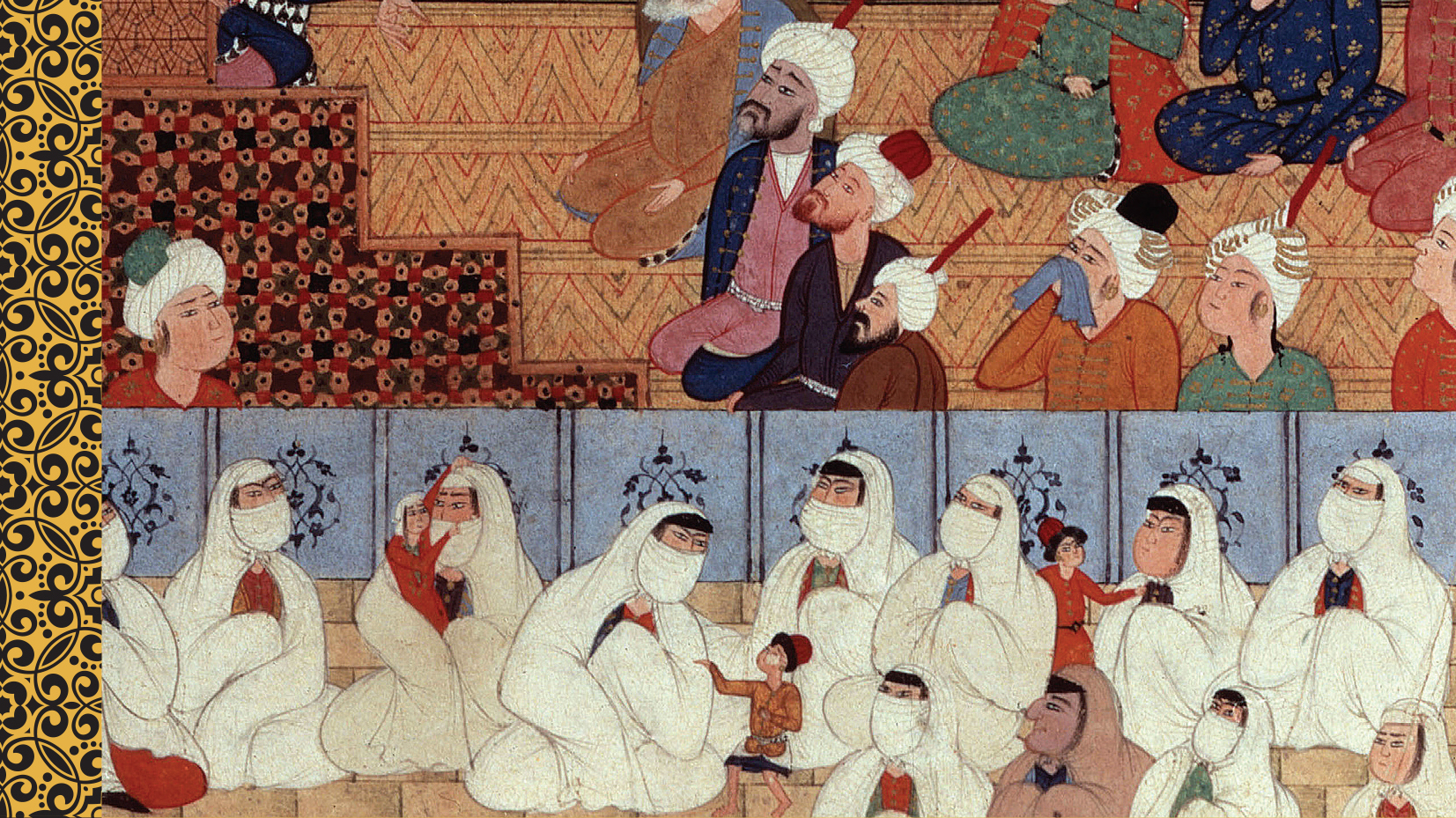 We’re joining the literary community in celebrating Women in Translation Month this August—an annual event with the designated purpose of encouraging readers, reviewers, translators et al to read and talk more about women writers in translation, who are statistically underrepresented in both publishing and award fields (@Biblibio). In honor of the occasion, we’re featuring LAL’s own The Principles of Sufism by ʿĀʾishah al-Bāʿūniyyah, now available in both hardcover and paperback editions.

ʿĀʾishah al-Bāʿūniyyah of Damascus was one of the great women scholars in Islamic history. Born into a prominent family of pious scholars and Sufi devotees, ʿĀʾishah received a thorough religious education and memorized the Qurʾan at age eight. A mystic and a prolific poet and writer, she composed more works in Arabic than any other woman before the 20th century. Yet despite her extraordinary literary and religious achievements, ʿĀʾishah al-Bāʿūniyyah remains largely unknown.

Available in English for the first time, her key work—The Principles of Sufism—is a mystical guide book to help others on their spiritual path. Outlining the four principles of Repentance, Sincerity, Remembrance, and Love, it traces the fundamental stages and states of the spiritual novice’s transformative journey, emphasizing the importance of embracing both human limitations and God’s limitlessness. Drawing on lessons and readings from centuries-old Sufi tradition, ʿĀʾishah advises the seeker to repent of selfishness and turn to a sincere life of love.

In her foreword to the English-only paperback edition, University of Oxford professor Ros Ballaster notes “ʿĀʾishah’s unproblematic demonstration of learning. This is a tradition that is in many ways very different and unassimilable to western literary traditions which, even in the most postmodern of moments, are preoccupied with originality and invention. The Principles of Sufism provides for the woman reader seeking the voice of women in history an instructive example beyond its own intent pursuit of theological truth: we read and see here a woman who communicates her literary sensibility and creativity through acts of translation and mediation of the words of others, who defies our expectations of literary property and “origin-ality” to show us just how urgent, fresh and liberating the encounter with the voices of the past can be.”

Celebrate #WITmonth 2016 with us by learning more about how you can support the cause, and be sure to pick up a copy of this remarkable account of the pursuit of mystical illumination by an extraordinary female author!