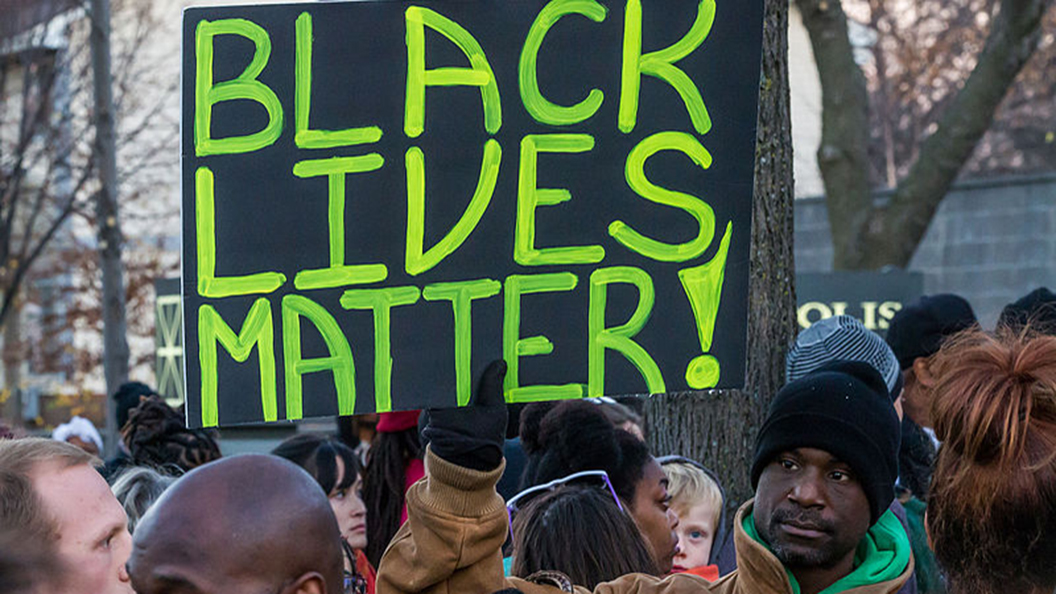 In 1981, Anthony Simon, an elderly white man in Kansas, shot his Chinese American neighbor Steffen Wong, as Wong was entering his own home. In his trial, Simon’s defense rested upon a claim of “anxiety neurosis”: Simon said he was afraid of “Orientals” and their presumed martial arts capabilities, and this caused him to misjudge Wong’s potential threat. Simon was acquitted on two counts of aggravated assault, and his case created a precedent for constructing a defense for racism centered on mental illness.

Since then, a number of incidents attest to the idea that racism stems from mental illness. In 2005, The Washington Post reported that California’s Department of Corrections was treating some forms of racism with antipsychotic drugs.

More recently, high-profile celebrities who have made anti-Semitic or racist comments — Paula Deen, Mel Gibson and Michael Richards — have paired an official apology with a promise to seek “professional help.”

Scholars have advanced this claim, as well. For example, the Harvard psychiatrist Alvin Poussaint was one of the original black psychiatrists who in 1969 petitioned to have racism included in the DSM. He has continued to make this argument, writing in 2015, “It’s time for mental health professionals to examine their resistance to accepting extreme racism as a symptom of serious mental illness. Such a focus in the future may prevent tragedies like the Charleston massacre” that Dylann Roof is charged with committing. Racism’s victims, too, have been treated as suffering from a psychopathology resulting from the painful conditions under which they must live.

Of course, few would disagree that racism deserves condemnation, or that racist people shouldn’t change their views. But arguing that racism constitutes an actual mental illness goes a step further. Racism has long been considered the product of economic, social and political forces, not a mental health disorder. What changed?

In our forthcoming article in the Du Bois Review, as well as in a new book co-authored by one of us, “Are Racists Crazy?,” we offer answers.

When did racism become a mental illness?

The mental health frame gained momentum in the 1930s, when social scientists sought to explain the extreme prejudice and bigotry manifest in Nazism and fascism. Some social scientists argued that these sentiments stemmed from what the psychoanalyst Wilhelm Reich called — in a telling phrase — a “deathly sick society.”

Others focused less on society and more on the individual. In 1950, “The Authoritarian Personality” gained widespread attention among academic and lay audiences alike for claiming racism and authoritarianism — like that in Nazi Germany — were not only psychological but rooted in childhood experiences, particularly the presence of a strong and overbearing father.

The book was widely criticized but was nevertheless influential. For example, in a speech before the annual conference of the National Urban League in 1958, psychologist Alfred J. Marrow argued that the psychological causes and consequences of extreme hatred were evident simply by scanning the daily newspapers. Marrow said “the problem is primarily psychological in nature, [and] we must turn for guidance and help to the behavioral scientists.”

Was it at the same time as victims of racism began to be seen as needing treatment for the torments they’d endured?

The mental health frame was applied not only to racists themselves but to their victims. By the middle of the 20th century, many scholars believed that the country’s long history of racism created an enduring psychopathological legacy.

For example, in historian Stanley Elkins’s highly influential 1959 book, “Slavery: A problem in American institutional and intellectual life,” he argued that totalitarian environments like plantations and concentration camps inflicted child-like behaviors and retrogression on their victims. Without massive reformation, he further argued, these patterns would persist over generations. A similar argument can be found in Daniel Patrick Moynihan’s infamous claim that the black family represented a “tangle of pathology.”

Framing of racism as a mental health problem continued throughout the 1960s, as many (black) mental health workers declared that poverty, racism, and oppression required the engagement of psychologists, psychiatrists and other doctors. Civil rights activists demanded more resources for community-based health centers.

In 1963, the American Hospital Association and American Psychiatric Association, citing the disproportionate number of inner-city residents afflicted by mental illness, released a joint statement declaring mental illness America’s No. 1 health problem. Their statement, coupled with the arguments of mental health workers and civil rights activists, were instrumental in the passage of the Community Mental Health Centers Act (CMHCA) that year. The CMHCA legitimated claims for racism as a mental health issue by acknowledging that mental illness was both cause and effect of racism.

What happens when you take a social phenomenon and define it as individual pathology?

This idea began to reverberate within the professional associations of behavioral and social scientists, leading Pouissant and others to petition the American Psychiatric Association to consider racism a mental illness. The APA rejected the petition, however, arguing that mental illnesses must deviate from normal behavior. Citing research showing prejudiced attitudes were relatively common among white Americans, the APA in effect argued that racism was normal, and not a fringe set of beliefs. Nevertheless, that same year the final report of the Joint Commission on Mental Health of Children acknowledged that racism was, for some, America’s “number one public health problem.”

Repeated efforts to classify racism as a mental illness would fail over the next several decades, but debates and discussions remained active. By the early 2000s, racism had several clinical names: prejudice personality, intolerant personality disorder and pathological bias. An entire chapter of the 2012 “Oxford Handbook of Personality Disorders” was devoted to the latter’s assessment, with associated symptoms that included feelings of persecution by minorities, fantasies of violence against those who are culturally different, recurring fears of racial and ethnic minorities living in close proximity, paranoia toward non-English speakers, and perceptions that minorities were unclean, criminal and less than human.

That year, scientists at Oxford University discovered that giving people a common beta blocker used to treat heart conditions also lowered their levels of implicit racial bias. The finding led the researchers to proclaim that they may have uncovered a potential cure for individual racism.

Examining racism’s shifting definition and subsequent treatment as cause and consequence of mental illness asks that we consider what psychologist Steven Bartlett terms the “social consequences of disease labeling.” Framing racism as a mental illness — and therefore an individual problem to be tackled psychologically — makes it harder for policymakers create effective policies to combat everyday social and political inequalities.

Consider, for example, the Black Lives Matter movement, which has helped to launch a national conversation about police brutality and violence toward minority communities. While much of the critique is social and structural, many of the proposed interventions focus on reducing individual law enforcement officers’ implicit bias. Certainly, implicit bias shapes the encounters between police officers and the communities they serve. But the focus on treating individual police officers can ignore larger, more systemic issues: the increasing militarization of police departments, lack of oversight by law enforcement senior officials, and an approach to policing that often rewards unprovoked harassment rather than building community trust.

In other words, much of the conversation about how to best solve this issue often gets reduced to offering individualized training.

Yet what consistently emerges from Justice Department reports investigating policing in Cleveland, Ferguson and elsewhere is that racial disparities result not from individual behavior but from official policing policies — including stop-and-frisk, “broken windows” crackdowns on minor offenses, lack of institutional oversight, lack of disciplinary action against excessive force cases, and the open encouragement of maximum force.

How will the “men

James M. Thomas is assistant professor of sociology at the University of Mississippi. He is the co-author of Are Racists Crazy?: How Prejudice, Racism, and Antisemitism Became Markers of Insanity (NYU Press, forthcoming December 2016). Find him on Twitter @Insurgent_Prof.

Carson Byrd is assistant professor of pan-African studies at the University of Louisville. Find him on Twitter @Prof_WCByrd.