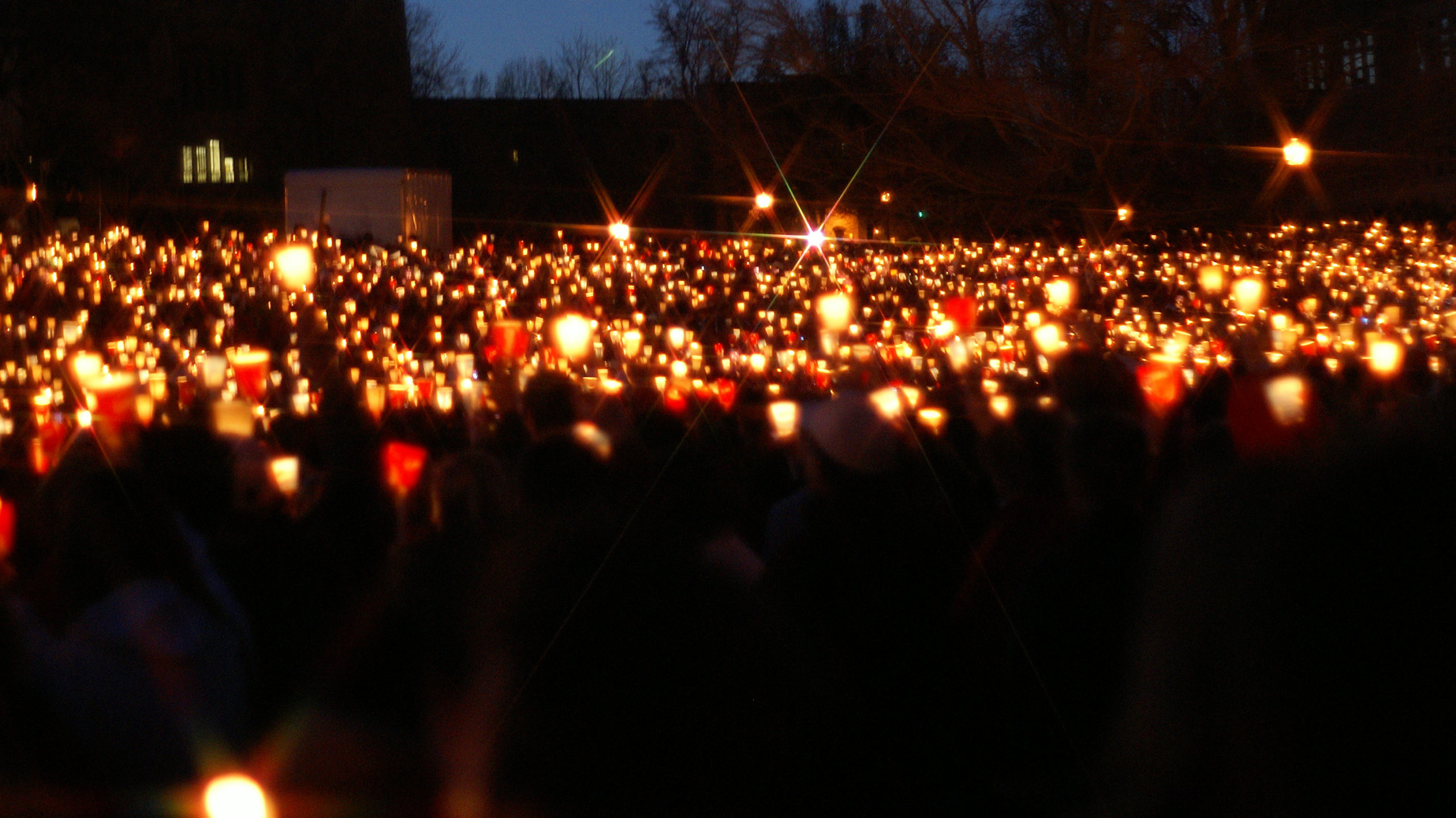 How should we respond? I imagine a lot of people have been asking themselves this question in the wake of the horror that happened in Charlottesville. Millions of Americans followed from afar as white supremacists intimidated and attacked anti-racist demonstrators. How does one respond in the face of a domestic terrorist attack that left tens of people injured and one woman dead? It seems clear that this tragedy awoke many white Americans to the reality of racism that persists today, clarifying the sides in an ongoing struggle between unrepentant racists and those arrayed against them. If there is any silver lining to this tragedy, this is surely one of them. And so, again, I ask How should we respond?

My short answer would be to paraphrase the mighty Mos Def in saying “stop with the nonsense.” As people jump to quick conclusions and grab onto easy aphorisms, there is much that history and truth have to teach us. To elaborate a bit, there are three trends I think are worth responding to. The first relates to the President’s insistence that there was “hatred, violence, and bigotry on many sides,” that the so-called “alt-left” is morally equivalent to the “alt-right.” While this sentiment has been widely rejected on both sides of the political divide, a number of writers have taken this opportunity to excoriate “identity politics.” They categorize white nationalists and Black Lives Matter activists as essentially engaged in the same style of politics, a politics driven by identity. What this line of thinking either forgets or chooses to ignore is that #BlackLivesMatter originated as a response to police and vigilante violence against Black people. The Movement for Black Lives calls for, among many other things, an end to police brutality and mass incarceration – objectives that would improve all lives, white, Black, and Brown. White nationalists, on the other hand, aim to create a racially- and religiously-exclusive white Christian nation-state. So, first things first: we must be clear that these two things are not the same. Black Lives Matter is not the “other side of the coin” of white supremacists. (Check out this thread by Nikole Hannah-Jones and this by Kevin Kruse for some historical perspective on this false equivalency. But, first and foremost, everyone should check out blacklivesmatter.com and policy.m4bl.org.)

Second, it is incumbent upon us to take this tragedy as an opportunity to acknowledge the racist roots that run deep in our nation’s past and present. This means we must fight the impulse I’m sure many feel in the face of such unabashed bigotry, the impulse to write white nationalists off as a lunatic fringe that bears no resemblance or relevance to the rest of us. It is true that the violence we witnessed in Charlottesville is not the norm – and I think this is a distinction worth making. However, in the rush to denounce Nazis and confer Confederate monuments to a past that is dead and buried, we must remember that these are but the most obvious symptoms of centuries-old sins that still define the United States. To paraphrase Ta-Nehisi Coates, white supremacy is so integral an element of American democracy it is difficult to imagine our country without it. There is relatively little political cost to condemning Nazis – or so we once assumed. But what about the gentrification of neighborhoods and segregation of schools, the criminalization and deportation of immigrants, the racialization of Muslims, the treatment of Black and Brown populations as enemies of the state? These policies are not being implemented by aggrieved white men marching with torches but by men and women in suits. This has happened before and it is happening again. (Follow Kelly Baker and Chris Petrella for more on how white supremacists are not “fringe.” And Gene Demby for more on the political problem with this perspective.)

Lastly, it is true that Charlottesville illuminated the reality of racism for many white Americans. This is a good thing. Yet it is should also be said that for non-white Americans no illumination was necessary. The sides in the struggle have long been and remain crystal clear. Now is the time to listen to Black and Brown Americans when they say they’re being criminalized and brutalized and disenfranchised and incarcerated. Now is the time to listen and follow them where they lead. Rev. Dr. Kylon Middleton, the pastor of Mt. Zion A.M.E. Church in Charleston who eulogized his dear friend Rev. Clementa Pinckney two years ago, told me the other day that this is our “civil rights moment.” Years from now historians will write about what transpired in Ferguson and Charleston and Charlottesville and so many other places and they will ask the question How did you respond? What side were you on? Today we all must ask ourselves, and continue to ask ourselves again and again, What am I doing?

Matthew J. Cressler is Assistant Professor of Religious Studies at the College of Charleston. He is the author of Authentically Black and Truly Catholic: The Rise of Black Catholicism in the Great Migration (NYU Press, forthcoming November 2017). The views expressed here are his own.