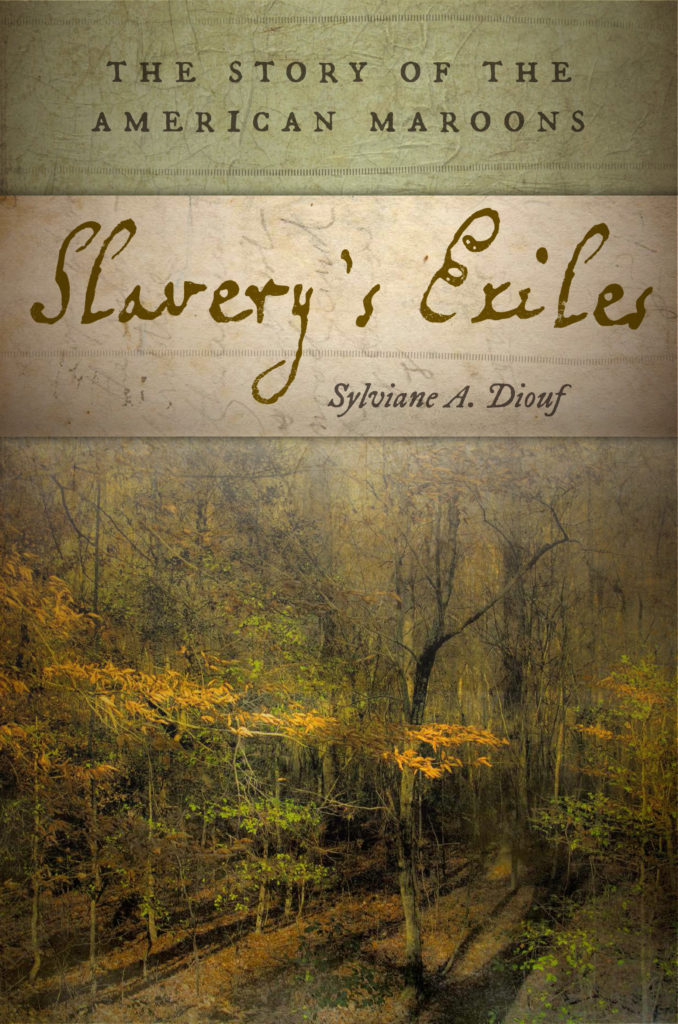 For all its apparent fidelity to the narrative of Solomon Northup, a free black man who was kidnapped and sold into slavery, Steve McQueen’s 12 Years a Slave falls quite short when it comes to integrating the various dimensions of community solidarity and resistance Northup witnessed and described. Making them part of the film, even tangentially, would not only have given a more faithful account of the book but, more importantly, of the historical reality.

During his years in Louisiana, Northup heard, discussed, and saw them all: from talks of rebellion to wishes of American defeat in the Mexican War, from planned mass migration to Mexico to escapes to the woods.  Especially escapes to the woods. Northup even planned for his own by mistreating the dogs so that they would not attack if sent after him; and he secretly fed Celeste, a runaway who hid in the swamps for months to avoid the whippings of her overseer.

Indeed, like her, tens of thousands of men, women, and children left for the woods, the swamps and the mountains, carving into the wilds what I call “the maroon landscape” that extended from the borderland of plantations to the hinterland and cut paths to the slave quarters, the Big House and even the cities. Some were newly-arrived Africans, like Arrow from Benin, who escaped two days after landing in Charleston and managed to stay hidden for years. Others built large communities, as did St. Malo in Louisiana, and even a fortified camp, as did Captain Cudjoe in the Lowcountry.

Counting on their own resources—the tacit solidarity of the enslaved community (a community completely absent from McQueen’s film), night raids on plantation warehouses and, sometimes, remunerated work for white and black men—the maroons created a unique alternative existence. Rejecting passing for free in the slavery South or the semi-free North, they wanted out of white-controlled areas, even if living in the wilds was hard and hazardous.

Many felt safe only when they disappeared from the face of the earth.  When her owner hit her, a young woman hit back and ran away to a cave, an underground home that her husband equipped with a stove and furniture. Three children were born there, a stone’s throw away from the plantation. While the husband remained enslaved, bringing them the food he gathered from neighbors, mother and children lived under the Georgia ground for seven years and got out only after slavery was abolished. Hundred of miles away, a Virginia family lived in its own large cave and brought to life fifteen children who never had to endure slavery.

Maroons developed new forms of life as they retreated from, but still measured themselves against, a terrorist system and took advantage of a challenging environment. Their removal to the wilderness was not only a denunciation of the social order of the land but more profoundly, a radical rupture. Like the runaways, they wanted freedom but, distinctively, they wanted freedom on their own terms, not those of the larger society.

It was a difficult enterprise and, to be sure, they made mistakes. Some cost them their freedom or their lives. But over all, their neglected narrative, is one of courage and resourcefulness; hardships endured and freedoms won that adds a crucial chapter to the multi-faceted chronicle of slave resistance. One that 12 Years a Slave, the movie, unfortunately chose to ignore.

Northup knew from experience that, “Notwithstanding the certainty of being captured, the woods and swamps are, nevertheless, continually filled with runaways.” Former maroon Tom Wilson from Texas explained why: “I felt safer among the alligators than among the white men.”

Sylviane A. Diouf is an award-winning historian of the African Diaspora. She is the author, notably, of Slavery’s Exiles: The Story of the American Maroons and Servants of Allah: African Muslims Enslaved in the Americas, both with NYU Press.