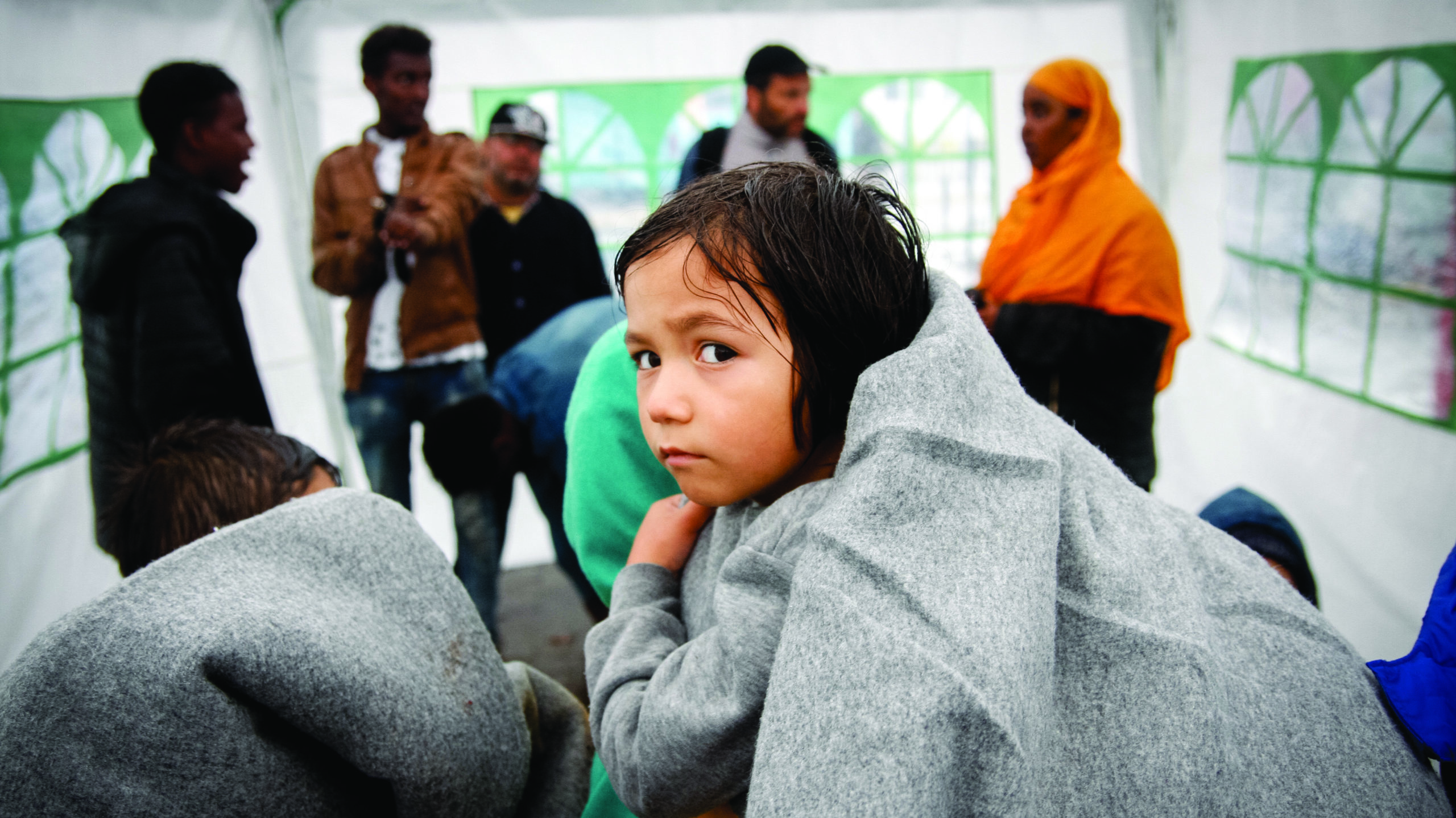 As the new Trump Administration settles into Washington, the repeal and replacement of President Obama’s signature accomplishment, the Affordable Care Act (ACA), is first on the agenda. Given candidate Trump’s harsh rhetoric about immigrants, it seems unlikely that his proposed replacement will provide expanded access to health insurance for immigrants. Yet if he truly wants to replace the ACA, and keep his promise to provide health care for everyone, his replacement must cover all immigrants, documented and undocumented.

Although the ACA lowered the percentage of uninsured Americans to record lows, the Act’s treatment of non-citizen immigrants was half-hearted, reflecting both the Act’s goal of increasing access to care and the political unpopularity of covering immgirants. The politics became visible in the summer of 2009, when Democratic lawmakers were greeted in town hall meetings across the nation by angry constituents who demanded that taxpayer dollars not be used to provide coverage to immigrants, especially those who were undocumented. Bowing to the politics, in September 2009 President Obama promised a joint session of Congress that undocument immigrants would not be covered by his proposed health care reform. Representative Joe Wilson, a Republican from South Carolina, answered that promise by shouting “You lie!”.

The bill that became the ACA fulfilled Obama’s pledge by barring individuals who were not lawfully present from purchasing insurance on the exchanges established under the Act. This bar was construed by the Obama Administration as including the so-called Dreamers, immigrants who arrived in the U.S. as children and were given the right to stay and work in the country under the Administration’s deferred action for childhood arrival (“DACA”) program.

Most importantly, although the ACA reformed many parts of the American health care system, it left untouched the 1996 Personal Responsibility and Work Opportunity Reconciliation Act that bars most legal immigrants from enrolling in federally-supported health programs for the first five years after they attain legal status. As a result, many low income immigrants are denied access to Medicaid and the Children’s Health Insurance Program (“CHIP”). Legal immigrants who are excluded from these programs can purchase insurance on the ACA exchanges; indeed they can do so even if they have incomes that are lower than those permitted by citizens, but the exchanges were not designed for individuals and families with incomes below the poverty level, and the insurance offered on the exchanges is less comprehensive and more costly than that offered under Medicaid.

The problems faced by uninsured immigrants affect all Americans. The ACA itself was enacted in part to reduce the strain that uncompensated health care costs place on hospitals and communities. The exclusion of immigrants, along with the decision by many states not to expand Medicaid, has helped ensure that uncompensated costs remain a problem, especially in communities with large immigrant populations. The obstacles that immigrants face in accessing and paying for care are also detrimental to the health and well-being of citizens. Consider, for example, the stress placed on U.S. born children with parents who are unable to receive care for chronic conditions such as diabetes or asthma, or the loss of productivity that arises when employees are unable to receive needed care.

The ACA recognized, but failed to adequately address a simple fact: health is a public good. In myriad ways, large and small, the health of each of us affects the health of all of us. This is most obvious in the case of infectious diseases, which left untreated, can spread throughout a community. But even non-infectious diseases, such as diabetes, addiction, or obesity have both financial and health impacts on others in a community. That’s why universal health insurance is important not only for the health of individuals, but for the health of communities. Because our health affects other people either negatively, by making them sick, or positively, when social determinants confer health benefits, health creates moral duties of reciprocity and justice. We have duties not to harm others, as well as duties to reciprocate when we have beneftted from others. Given the relatively good health of immigrants and the public good dimension of health, we are at risk of free riding on the good health of immigrants should we not extend health care to them. Practically speaking, and from a utilitarian perspective, understanding health as a public good, means that it is also in our interest to ensure the health of all people.

The promised repeal of the ACA will likely make it more difficult for many Americans, immigrant and native born, to have health insurance and access needed health care. The repeal will harm the public’s health. But Trump’s promise to provide health care for everyone offers the tantalizing prospect that his Administration will correct the ACA’s exclusion of many classes of immigrants. Trump’s intuition that everyone should receive health care is spot on. Perhaps, just perhaps, President Trump with his reputation for being “tough” will not capitulate to the demands of anti-immigrant opponents and bar many newcomers from the ACA’s replacement. If so, and however unlikely, Trump may surprise us by moving towards truly universal and just health care for everyone, where everyone is inclusive of citizen and newcomer.

Patricia Illingworth is Professor in the Department of Philosophy and in the D’Amore-McKim College of Business Administration at Northeastern University, where she is also Lecturer in Law. She is the author of The Health of Newcomers: Immigration, Health Policy, and the Case for Global Solidarity.

Wendy E. Parmet is George J. and Kathleen Waters Matthews Distinguished Professor of Law and Professor of Public Policy and Urban Affairs at Northeastern University, where she directs the program on Health Policy & Law. She is the author of The Health of Newcomers: Immigration, Health Policy, and the Case for Global Solidarity.