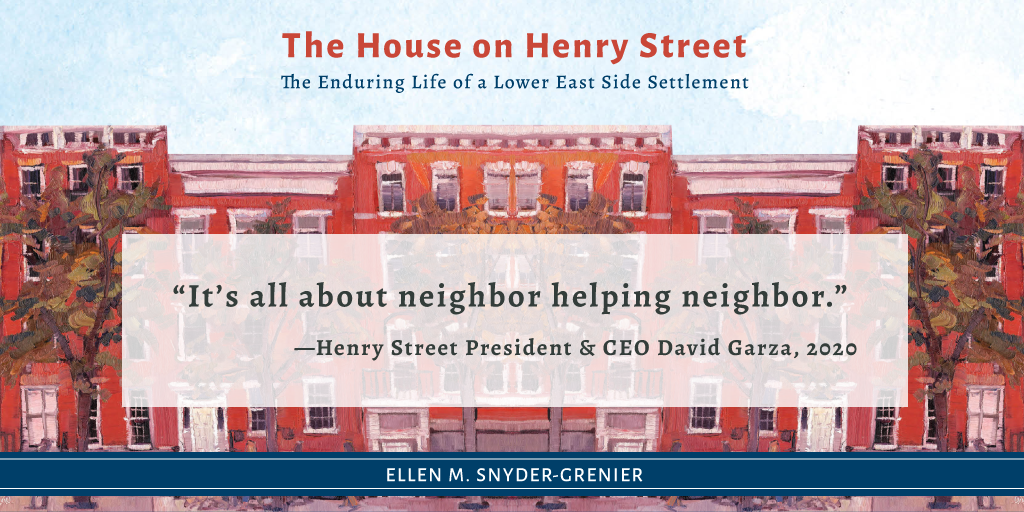 October is AIDS Awareness Month: a time to reiterate the ongoing need for affordable HIV testing, science-based education, and eradicating the disease’s stigma. It’s also a time to remember what it was like in the 1980s, when AIDS became a global pandemic—and how one organization, New York City’s Henry Street Settlement, responded.

On June 5, 1981, the Centers for Disease Control (CDC) issued a report on a rare disease attacking previously healthy gay men in Los Angeles—what came to be known as HIV and AIDS. Within days, doctors from around the United States were reporting similar cases to the CDC. With no cure on the horizon, and no understanding of how to combat it, panic rose. So too did prejudice, homophobia, and racism directed not just at those who had the disease but at those believed to be infected—the high-risk groups identified by the CDC as gay men, intravenous drug users, Haitians, and hemophiliacs.

In the neighborhood, just as it had been since public health nurse Lillian Wald founded the organization in 1893, Henry Street responded nimbly and with empathy. Its Community Consultation Center (CCC) became one of the first mental health clinics in the nation to provide services for those dealing with HIV and AIDS, prompting New York City’s Department of Mental Health to name Henry Street the official provider of AIDS Mental Health Services for the Lower East Side in 1988.

The CCC’s work was especially challenging in the early days. Many of those who contracted HIV/AIDS kept silent, fearing ostracism and discrimination. And most people saw the disease as a physical issue, not a mental health one. But the CCC was able to see the interconnected webs of impact and obstacles that HIV/AIDS bred, and to respond meaningfully. It offered family treatment to mothers who, facing death, had to plan for their children’s care; to grandparents unexpectedly transformed into caregivers; to youngsters traumatized by a relative’s illness.

Today, advances in prevention, care, and treatment offer hope to those living with, or at risk for, HIV and AIDS. As the city, nation, and world battle another pandemic, COVID-19, Henry Street is once again there for its neighbors on the Lower East Side, where half the children live at or below the poverty line. Its Helpline workers have connected callers to food pantries, emergency financial resources, remote-learning tools for their children, ESOL classes, COVID testing sites, and more.

From 1893, when Henry Street was founded in the midst of a public health crisis, to the 1980s, when AIDS ravaged communities, to today, as a surge in coronavirus cases demands a response, the Settlement is guided by the belief that neighbors matter, and that in times of need, we must act. That is its inspiring and enduring power.