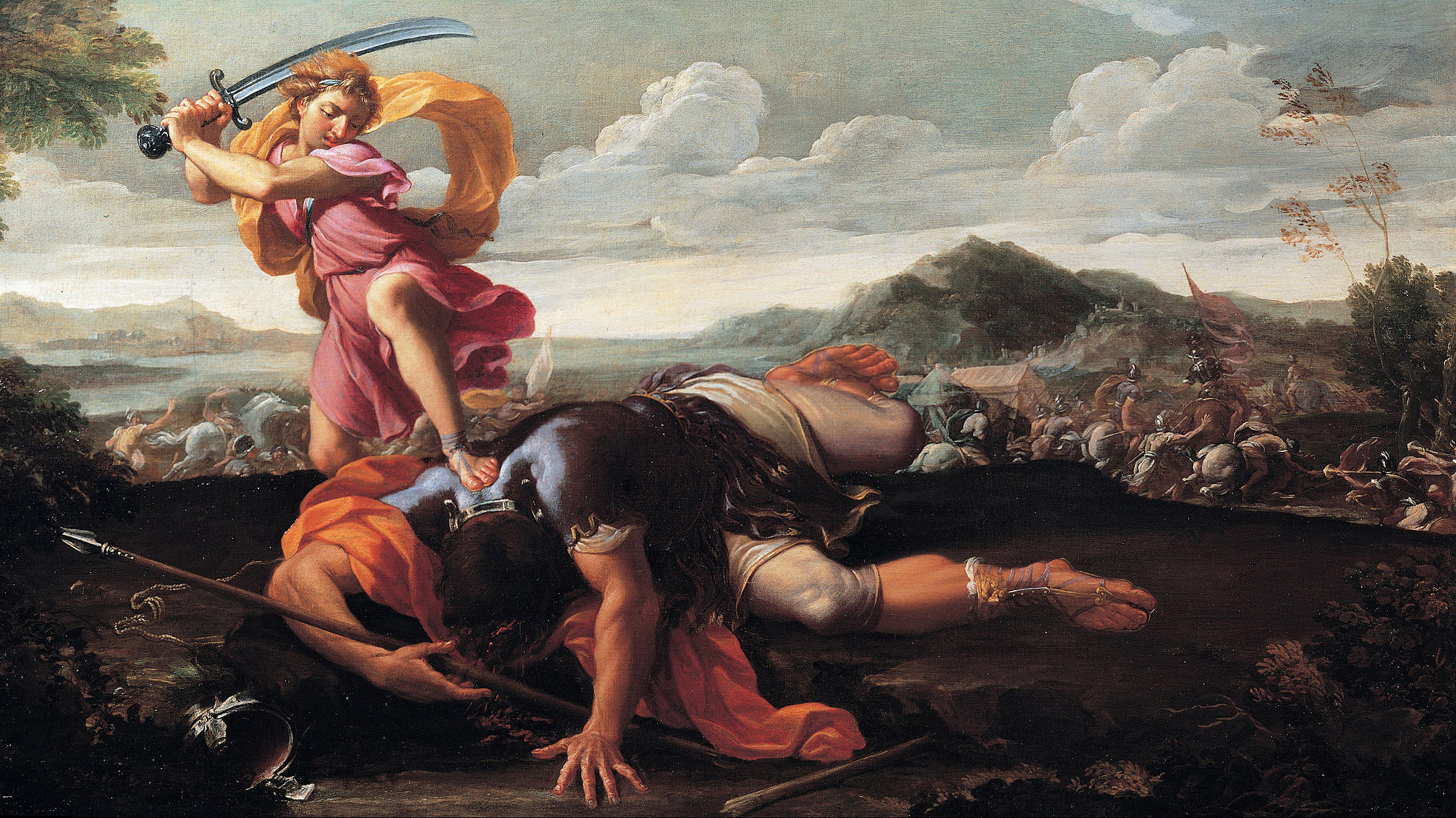 The history of American women’s struggles to overcome discrimination and to assert their rights often reminds the historian of reenactments of the story of David and Goliath. Small, brave, and clever the ancient Israelite David insists upon fighting Goliath, the giant Philistine. David fells Goliath with his sling and a rock. Victory is his.

At the conclusion of the American Civil War, a small number of women, let’s called them modern-day Davids, acted on their aspirations to become attorneys. It was a radical –cheeky- ambition. Law was an all-male profession. Nevertheless, these women sought ways to learn the law by apprenticing with sympathetic male relatives or progressive community leaders, or at the small number of law schools which let women matriculate.

Learning the law was only the first hurdle. At the end of a period of “reading the law,” a student wishing to have a legal practice and to represent clients in court was obliged, by custom and local laws, to be admitted to the bar. Progressive judges accepted motions to admit women in some counties and states. Elsewhere, however, conservative justices refused to extend bar privileges to women lawyers, employing the dodges of the common law, use of the male pronoun in relevant statutes, social expectations, and “the law of the Creator.”

Lavinia Goodell was born in 1839 when her father was well on his way to becoming a nationally known proponent of abolition and temperance. Reform activities and “moral bearings,” framed the life of the family. By the age of nineteen Lavinia imagined law as a profession through which she could do good and not lose her moral bearings. In 1870 she followed her parents west from New York to Janesville, Wisconsin and in 1872 began reading law using books lent by local attorneys. The family’s good name as reformers and temperance activists burnished Lavinia’s image as a decent and proper Christian woman. After studying for two years Goodell successfully passed an oral examination and became a member of the Rock County (circuit court) bar. She joined a professional sorority of ten or so women in the United States who had been admitted to a local or county bar. Like most of these women, she established a solo private practice attracting clients from Janesville and the surrounding county. She was also appointed by a local judge to represent criminal defendants in his court. In 1875 she won a liquor violation case against nearby saloon keepers.  The defendants appealed to the Wisconsin Supreme Court, and Lavinia Goodell met her Goliath.

The chief justice of that court, Edward G. Ryan, immigrated to the United States from Ireland in 1830. He settled in Milwaukee, a smart and politically ambitious newcomer who espoused strong positions on many issues. At the 1846 Wisconsin constitutional convention he voted against married women’s property rights and woman suffrage. Time did not soften his views about women’s proper place: the home.

Normally, members of a circuit court bar were granted the automatic privilege of admission to Wisconsin’s Supreme Court.  Before Goodell, of course, these lawyers were all male. In the summer of 1875, when the saloon keeper case was appealed, Goodell petitioned the state Supreme Court for admission. Rejection of her petition would seriously limit her ability to attract clients and earn a good living. Ryan made her wait for an answer until February of 1876. Then, in an opinion authored by the chief justice, Goodell’s hopes for equal professional treatment were dashed. Licensing Lavinia Goodell, Ryan contended, would mean “a sweeping revolution of social order.” Nature had not, he wrote, “tempered woman for juridical conflicts.” He believed that her admission would be “revolting,” that her presence in courts of justice would result in “a public spectacle.”

Goodell responded with her version of a sling and rock, an eloquent and well-reasoned legal brief that she circulated to a number of newspapers and suffrage associations. Next, she gathered the names of local attorneys who supported women lawyers’ right to bar admission. Most critically, when the next session of the state legislature opened, she threw herself into the task of winning support for the anti-discrimination bill that she had drafted.

When that bill passed, it mooted Ryan’s decision. Goodell was jubilant. Like David—a person of small social standing, but brave and clever—she had bested a giant, in this case one of the most powerful men in the state of Wisconsin. After her victory, Goodell wrote to her sister, “Judge Ryan takes it quite hard that I beat him.”