The online community is still pulsing with speculation about the final close up of Don Draper meditating on the edge of the Pacific at Esalen Institute—where he found bliss or maybe just an idea for another blockbuster ad campaign. 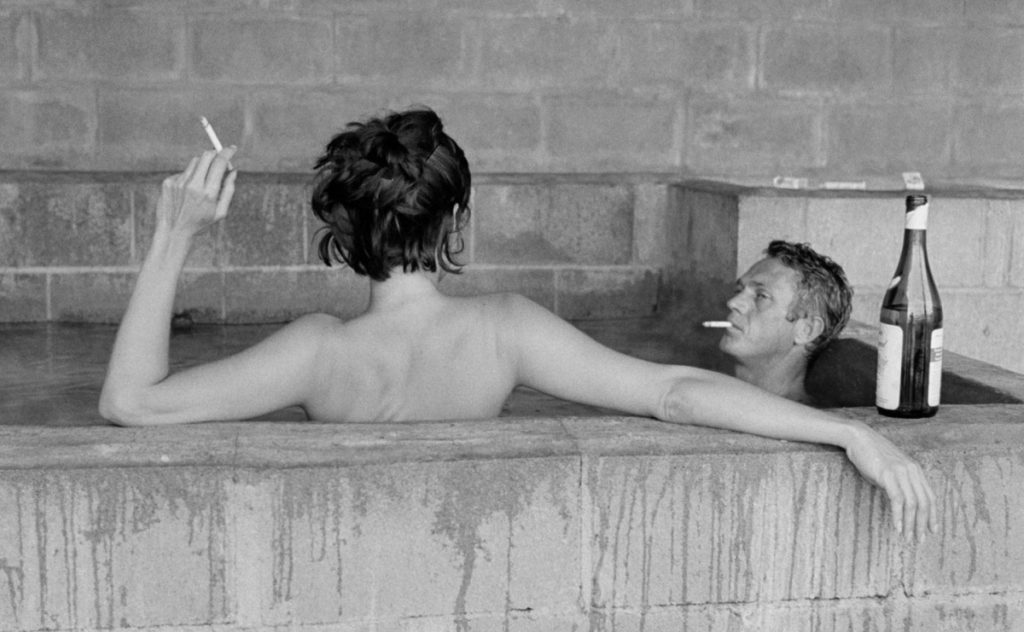 The writers and set decorators of Mad Men got 1970s Esalen spot on: from the lone outside pay phone at the run-down central Lodge to the dozens of long-haired hippies, former beatniks and spiritual seekers revealing themselves to each other in encounter groups. The images are so accurate that an alternative cyber universe of old Esalen hands has been speculating about how the writers were able to depict the old days so well—and whether the morning meditation leader was supposed to be Zen trailblazer Alan Watts or edgy encounter group leader Will Schutz.

None of these debates matter much to the entrepreneurs who have transformed Esalen from a rustic spiritual retreat to a polished destination resort that serves gourmet meals and offers workshops with themes like ‘capitalism and higher consciousness.’ Soon after the last episode of Mad Men aired, Yahoo Travel published an article promoting a “Don Draper Weekend Getaway” for fortunate consumers who could foot the tab. The rates vary, but on a weekend, a premium single room at Esalen costs $450 per night and the prices go way up for luxurious accommodations overlooking the sea. In a throwback to the old days, there is a ‘hardship policy’—making it possible for up to a dozen people who take weekend workshops to spend ‘only’ about $200 a night to spread out their sleeping bags in meeting rooms that they must vacate between 9:00 in the morning and 11:00 at night.

When Esalen opened its gates in the 1960s, visitors and residents traded work for housing or paid what they could afford. The founding generation believed that everyone was entitled to personal expansion and spiritual awakening through the growing Human Potential Movement. My book, The American Soul Rush chronicles how Esalen changed from being a mystical think tank, sacred retreat and therapeutic community into a wellness spa dedicated to de-stressing affluent customers with challenges at work or in their relationships.

In the late 1960s and early 1970s very different kinds of people drove along Highway 1 to Esalen, hoping to create better lives for themselves and often hoping to repair the world as well. They were spiritually privileged, with the time and resources to select, combine and revise their religious beliefs and personal practices. However, many of them were far from wealthy, because Esalen opened at a time of economic abundance that extended far down into the white middle class and there was widespread faith in unlimited possibilities for every American.

People in small towns and distant cities read long articles about Esalen and human possibilities in Life Magazine, Newsweek and other popular periodicals. Its key encounter group leader briefly became a celebrity when he appeared regularly on the Tonight Show Starring Johnny Carson. And during Esalen’s glory days, movie stars like Natalie Wood, Cary Grant and Steve McQueen regularly drove north from Hollywood to discover more about themselves and to soak in the famous hot springs baths. But once they arrived, they stayed in simple rooms, they were called only by their first names and other workshop participants tried to honor their humanity by treating the stars as if they were just like them.

Esalen was dedicated to opening the gates to personal and spiritual expansion to everyone and it fueled a Soul Rush. It popularized many things that contemporary Americans have added to their lives and can practice almost anywhere: yoga, mindful meditation, holistic health, humanistic psychology and therapeutic massage.

But most people can no longer afford to visit Esalen itself. A leader who left Big Sur to counsel clients in disadvantaged neighborhoods summed up how much the Institute has changed over the decades: “Damn,” she said, “I guess we got gentrified just like everybody else.”

Marion Goldman is Professor of Sociology and Religious Studies at the University of Oregon, and author of The American Soul Rush: Esalen and the Rise of Spiritual Privilege (NYU Press, 2012).

One thought on “Mad Men, Esalen, and spiritual privilege”