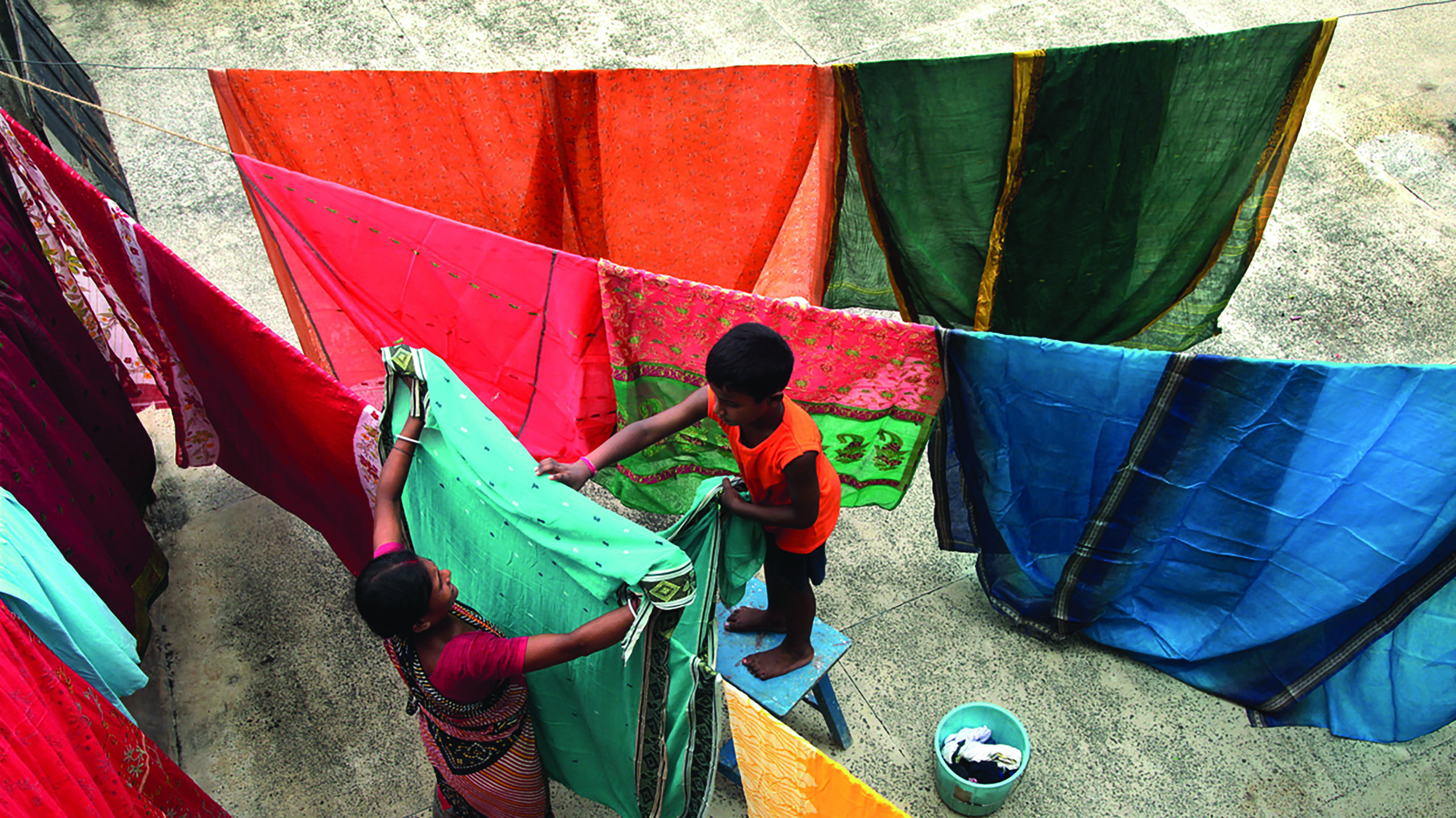 “If somebody would have said to me 45 years ago that I would have sat here today and really get to the end of slavery, I would not have believed them. But 45 years ago, I was sitting in my employer’s garage and I was organizing domestic workers. Today I’m here. And I’m here because of the cause of so many domestic workers. And if you did not believe in us, if you were not so passionate, we would not have been able to win this fight. But because all of you believe, you believe there’s a better life for domestic workers, you believe that the time of repayment has come now for all of us. We want to be free. We don’t want to be called slaves anymore. We want to get what every other worker has in this world.”

Myrtle Witbooi is President of the International Domestic Worker Federation (IDWF), a membership-based global organization run by women that strives to protect and advance domestic workers’ rights everywhere. Myrtle, who was born in South Africa, originally aspired to pursue a career in nursing before becoming a domestic worker in 1962 due to a lack of opportunities and apartheid laws. She began her journey in labor activism fifty years ago when she came across an article from a local newspaper that disparaged domestic workers. Since then, she has played a central role in a worldwide movement to push for better working conditions for domestic workers around the world. Myrtle is also General Secretary of the South African Domestic Service and Allied Workers Union (SADSAWU) and recipients of George Meany-Lane Kirkland Human Rights Award and the 2015 Fairness Award.

Watch Myrtle discuss our new book, Domestic Workers of World Unite!: A Global Movement for Dignity and Human Rights, and how it can help you better understand the global, domestic workers movement.

“You clearly have seen the unity among the domestic workers here today. And I want to say to you today, we are going to make history at the ILO. As you all know, trade unions always have a slogan that says “An injury to one is an injury to all.” Now we have come here to make that slogan a reality. We want everybody here at the ILO, all women, all labor, all business, all governments, to know that we have come to claim what is our rights. To be recognized as human beings, to give us back our dignity as women, because after all the women that we work for sometimes don’t see us as a woman. And we want to restore that dignity and that pride, and when we walk away from this conference . . . we want to walk away with that thought, with our government and a convention. But on our own, we can’t do it. We need you, and we need everybody at the ILO.”

You can read more about Myrtle and other key labor movement leaders and domestic workers in Domestic Workers of the World Unite!: A Global Movement for Dignity and Human rights, by Jennifer N. Fish. Jennifer is a sociologist and Professor and Chair of Women’s Studies at Old Dominion University. She has worked with domestic labor movements for over fifteen years, as a researcher, ally, and policy activist. Her publications include Domestic Democracy: At Home in South Africa and Women’s Activism in South Africa: Working Across Divides.